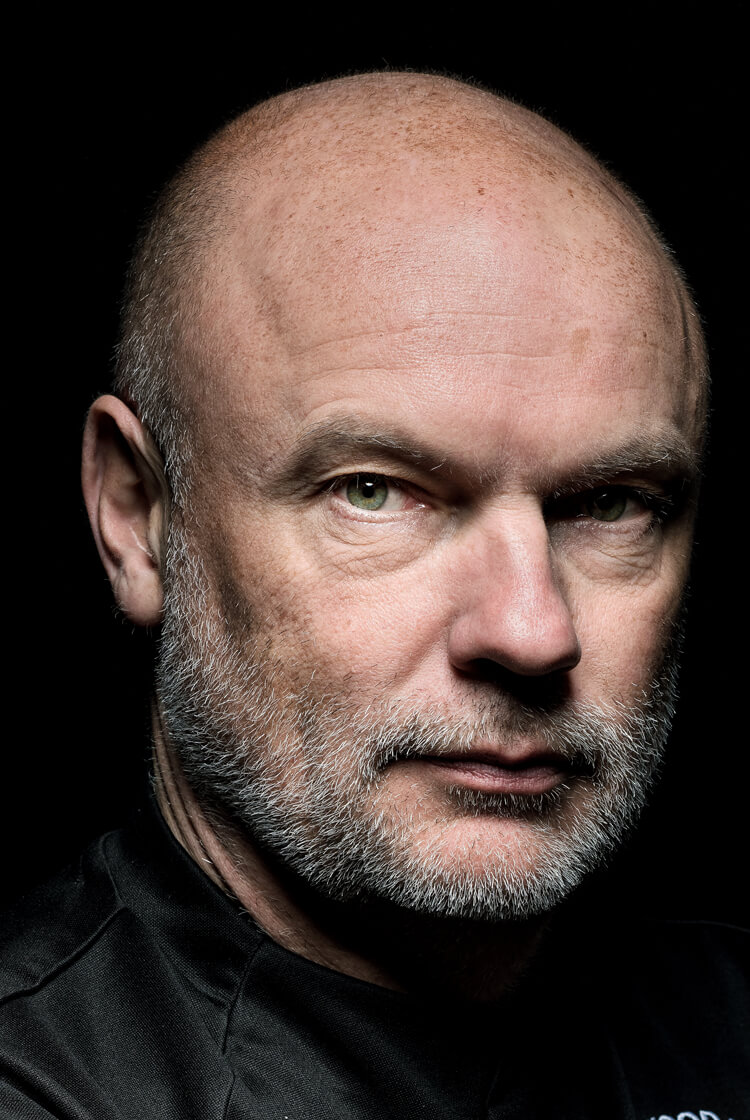 "The assistant coach made a joke in front of the players, and that was tough to take. It probably helped me in my career because I've always been out to prove a point"

Uwe Rösler started his playing career in the former East Germany with Lokomotive Leipzig, where one of his first coaches left a lasting impression on him for perhaps the wrong reasons. Since starting his coaching career he has managed Brentford, Wigan Athletic, Leeds United, Fleetwood Town, Malmö FF and, most recently in the Bundesliga, Fortuna Düsseldorf. Speaking exclusively to The Coaches’ Voice, Rosler discusses that experience and reveals the impact that it had on the remainder of his career – both as a player and as a coach.