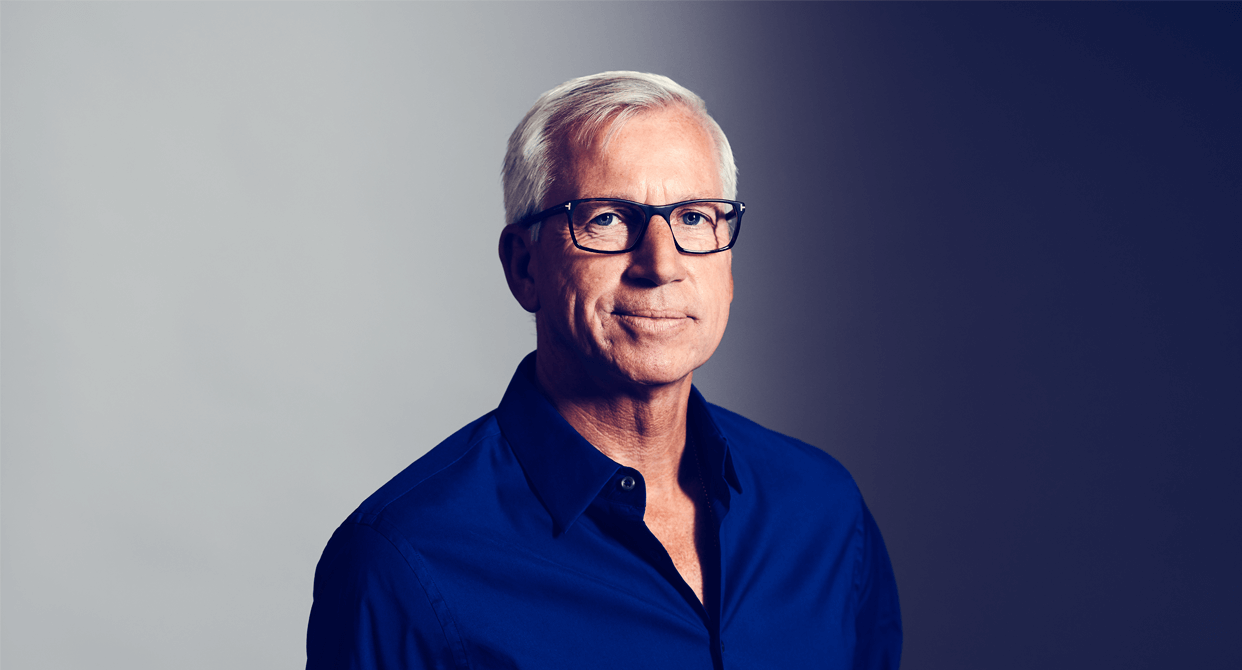 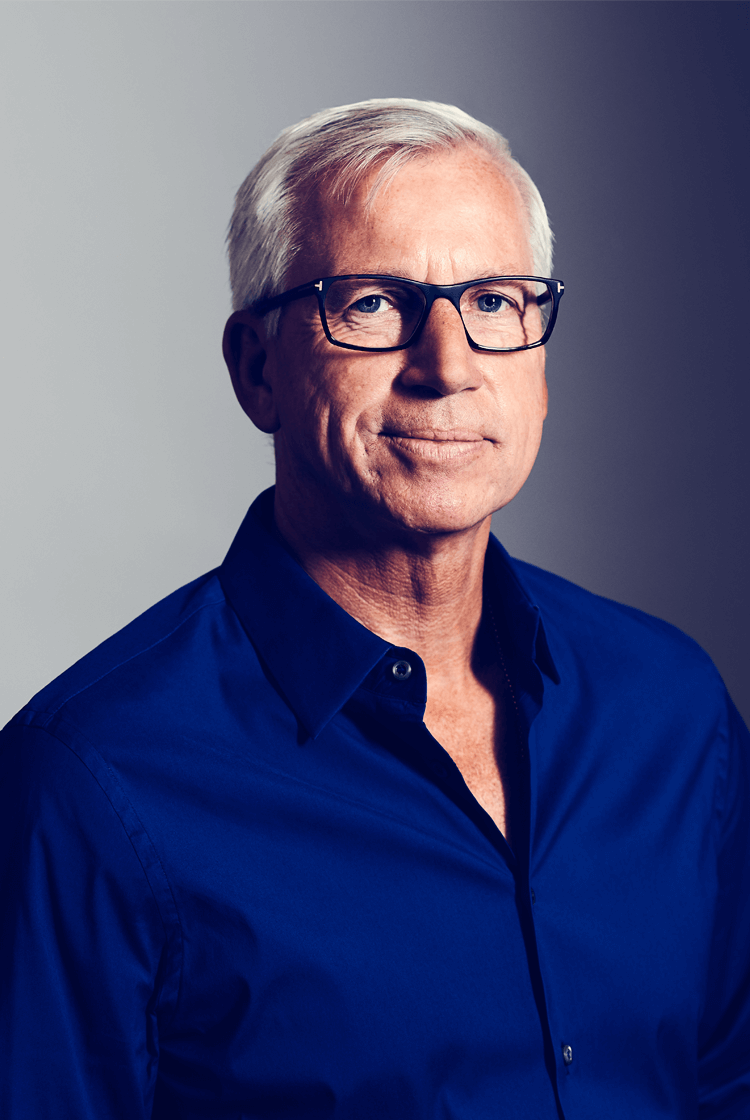 "I walked into that changing room with some real senior pros who did not want to be at West Ham. They were talking down to me, and trying to be problematic"

Before accepting his highest profile managerial position at Newcastle United, Alan Pardew built his reputation at Reading, West Ham, Charlton and Southampton. He led West Ham to within minutes of winning the FA Cup against Liverpool in one of the most memorable finals of all, before experiencing the dramatic and unexpected arrivals of Argentina internationals Javier Mascherano and Carlos Tevez.

If that reputation survived him being sacked by West Ham, at Charlton and Southampton, despite periods of promise, Pardew encountered further difficulties that led to further dismissals, potentially jeopardising his ambitions. Speaking exclusively to The Coaches' Voice, he revisits that period of his career – including how he felt when Steven Gerrard transformed that cup final in 2006.