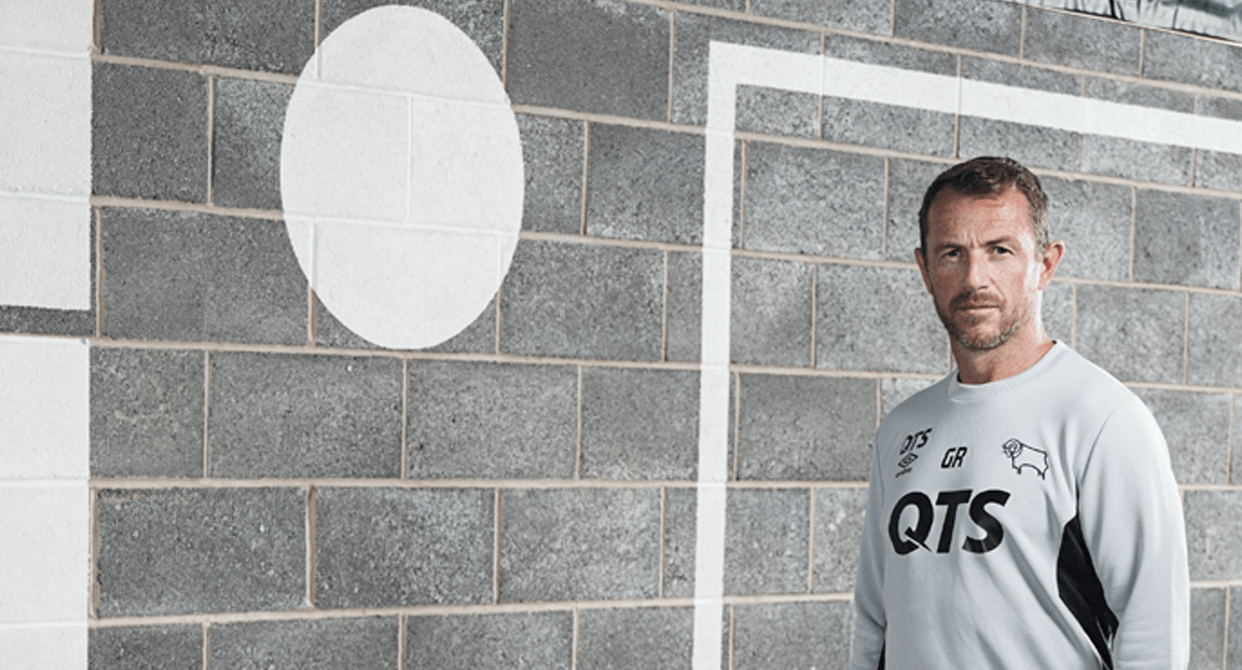 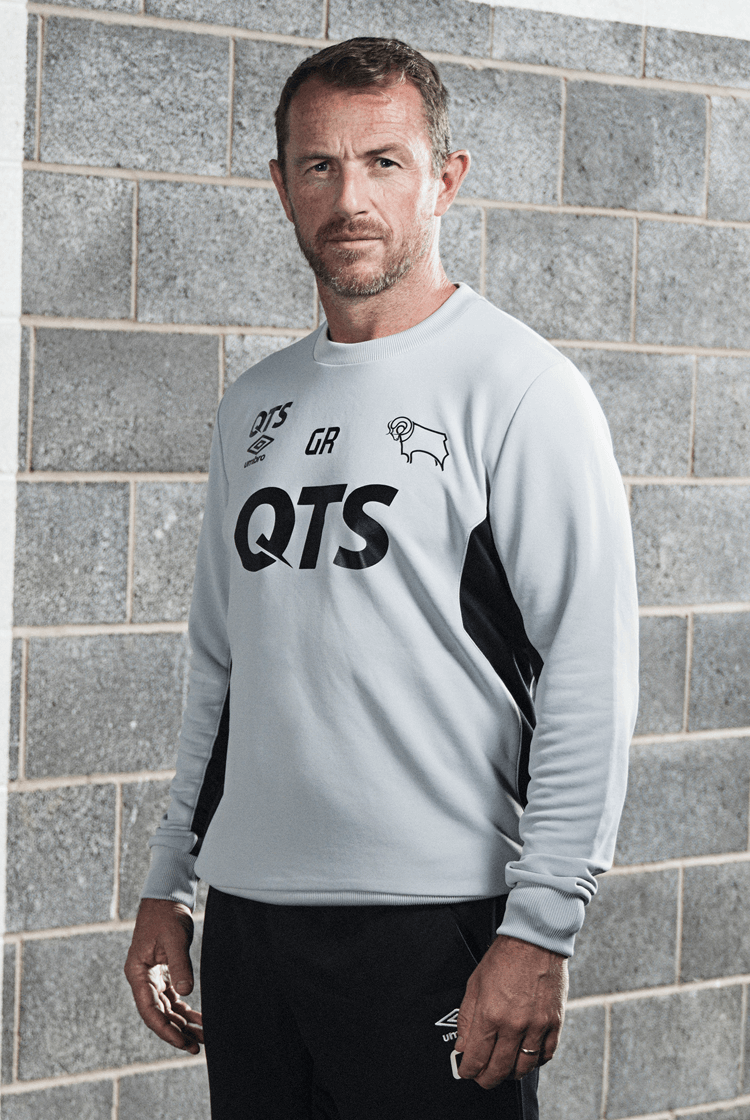 My plan is to be there forever

Millwall manager Gary Rowett spent over two years in each of his first two jobs as a head coach, at Burton Albion and Birmingham City. Before succeeding Neil Harris at The Den, he had also managed Derby County and Stoke City. Speaking exclusively to The Coaches’ Voice, he discusses why it is he insists on building a long-term culture and managing responsibly – regardless of if that undermines his short-term reputation.