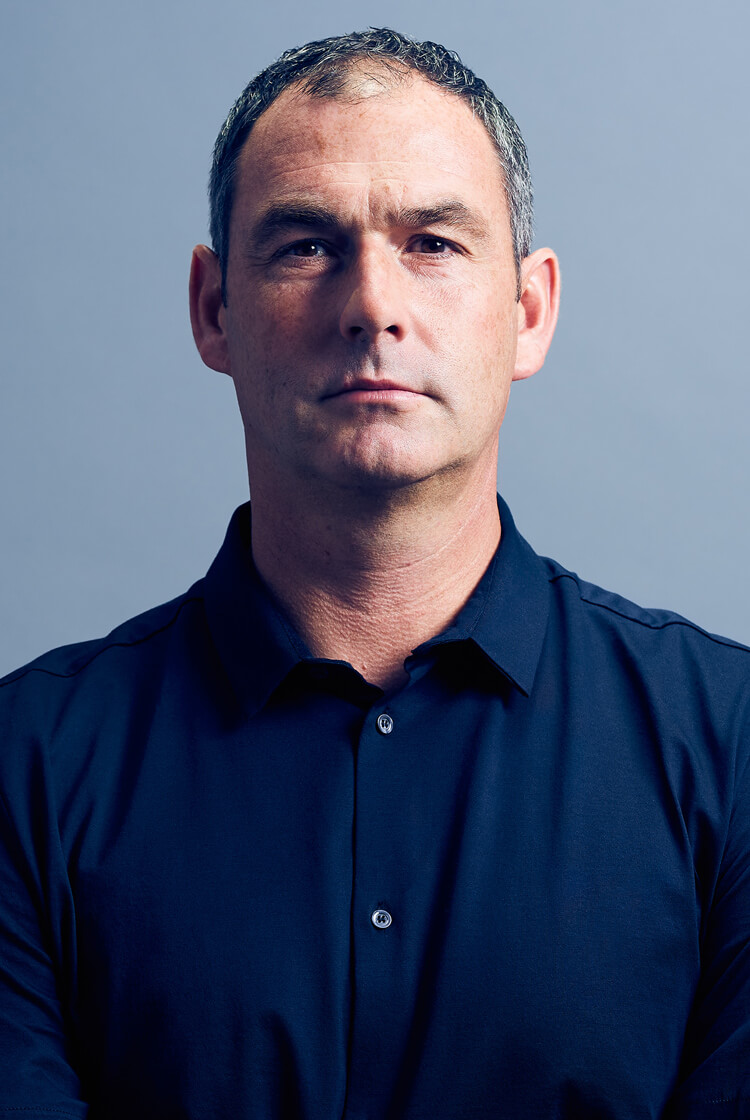 "As soon as you manage to do something like that, the belief just comes flooding back."

Paul Clement speaks exclusively to The Coaches' Voice about his experience of joining Swansea City in January 2017. At the point of his arrival, Swansea were bottom of the Premier League and had lost their past four games. He discusses the realities of entering a club in those circumstances, and how he approached transforming their season when time was so limited.