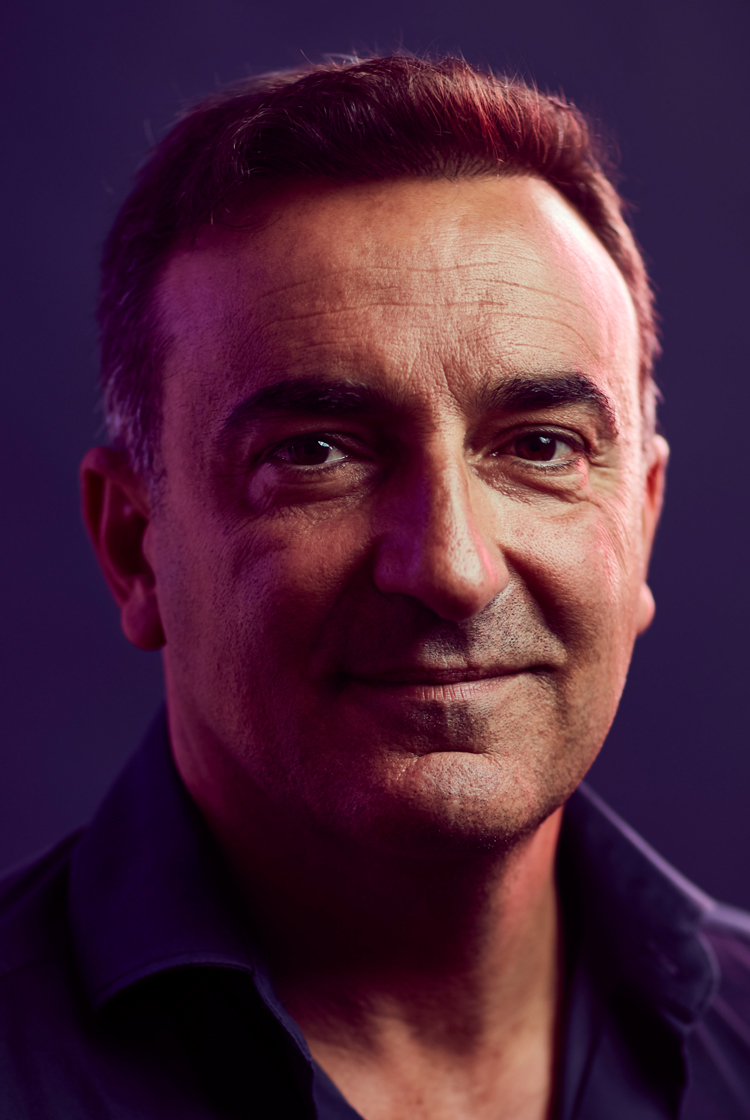 In only his fourth Premier League fixture as Swansea City’s manager, Carlos Carvalhal was confronted with preparing for Liverpool, then unbeaten in 18. The hosts were also handing Virgil van Dijk his league debut.

A frustrating evening for Jürgen Klopp’s team instead involved them conceding a first-half goal, scored by Swansea central defender Alfie Mawson, and then ultimately being prevented from scoring for the first time in six in the league. If their normally prolific front three underperformed, Lukasz Fabianksi impressed in goal, and Carvalhal’s game plan succeeded.

Speaking exclusively to The Coaches’ Voice, Carvalhal reveals how Swansea’s 5-0 defeat at Anfield, just 27 days earlier, was instrumental in the approach he demanded from his team. The momentum gained almost inspired them to survival. 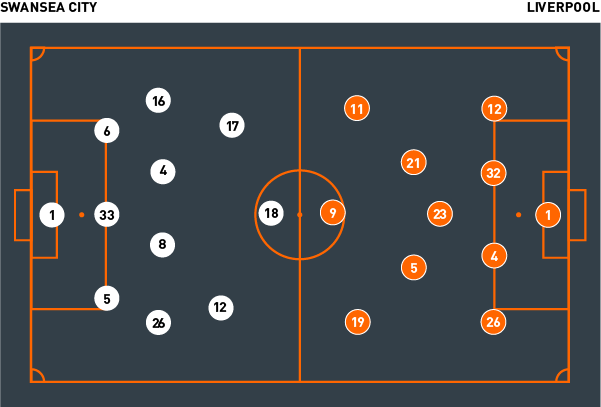 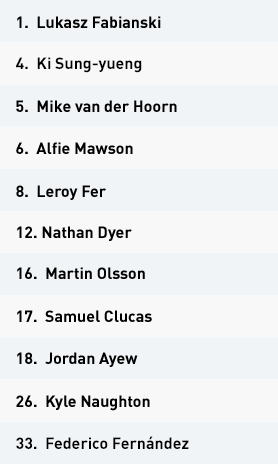 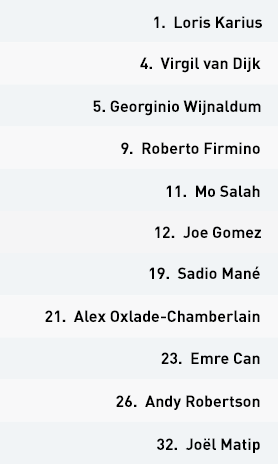