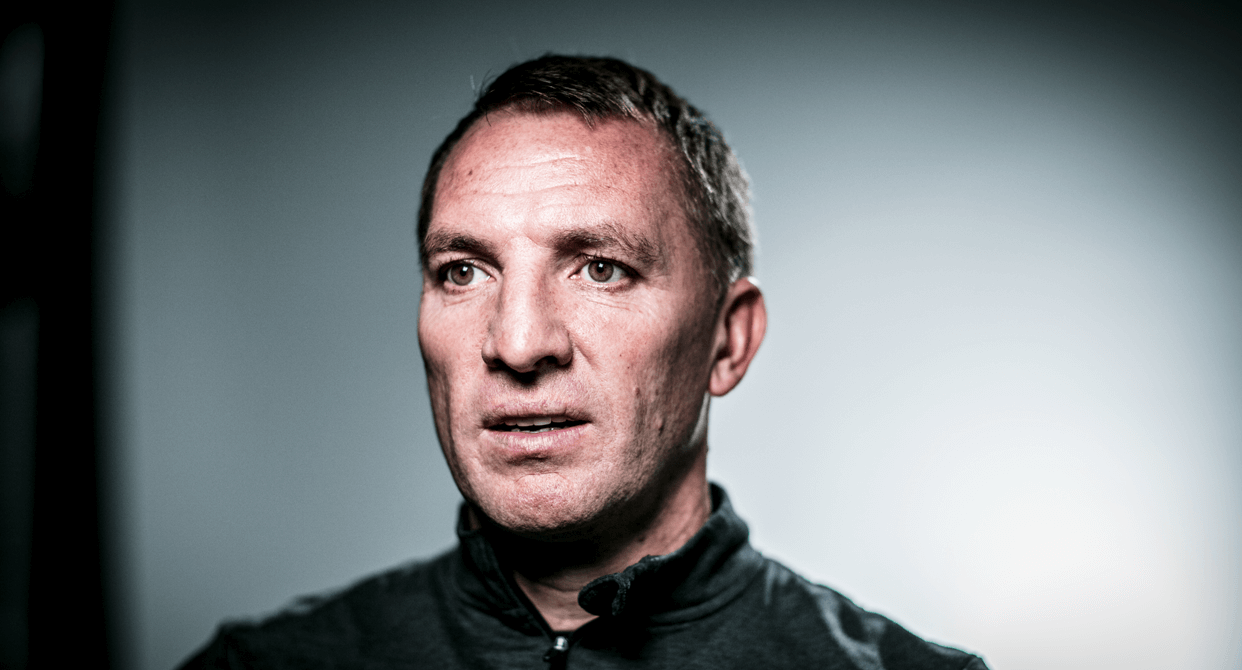 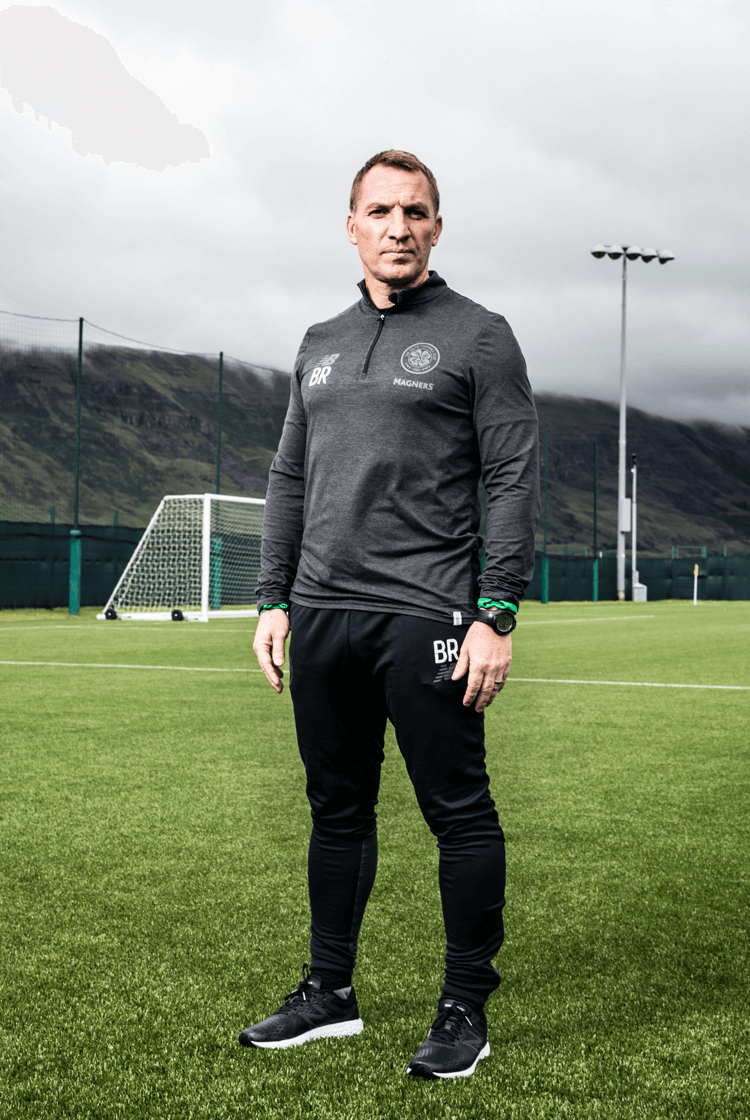 It becomes a moral issue

"A player can go to the Premier League on five, six times his salary. It's very, very difficult to stop that"

Brendan Rodgers had already experienced the frustration of the departures of Luis Suárez and Raheem Sterling when he managed at Liverpool. He remained at Celtic when Moussa Dembélé left, for Lyon. Since leaving for Leicester City, Harry Maguire has been sold to Manchester United, and there could come a time when James Maddison attracts transfer bids from some of Europe's leading clubs.

The challenge of fighting to retain a club's best players is one that every manager eventually encounters. Speaking exclusively to The Coaches' Voice, Rodgers examines that very challenge.