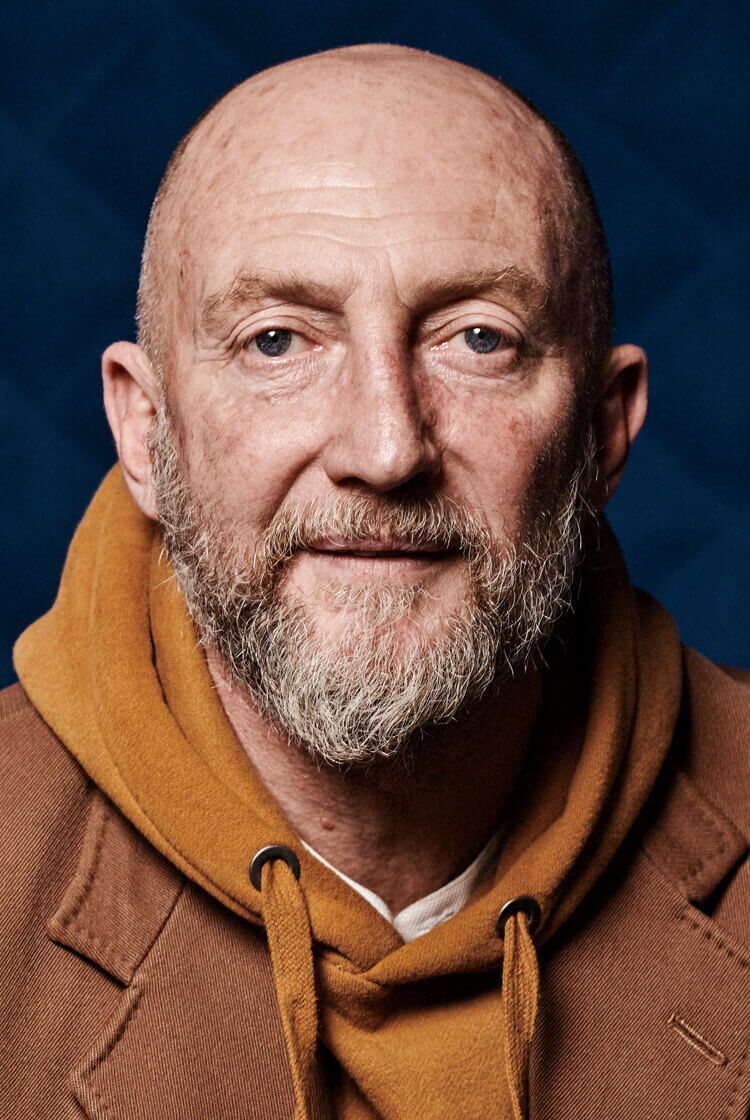 "Football is beautiful everywhere. You haven't got to play it one way"

When Ian Holloway arrived at Blackpool in May 2009, almost an entire year had passed since he'd left his previous job as manager of Leicester City, who had been relegated to the third tier of English football for the first time in their 124-year history following a draw with Stoke City. Speaking exclusively to The Coaches' Voice, Holloway explains how he used those 12 months to reassess his approach to management, and to work on a new philosophy of attacking football.