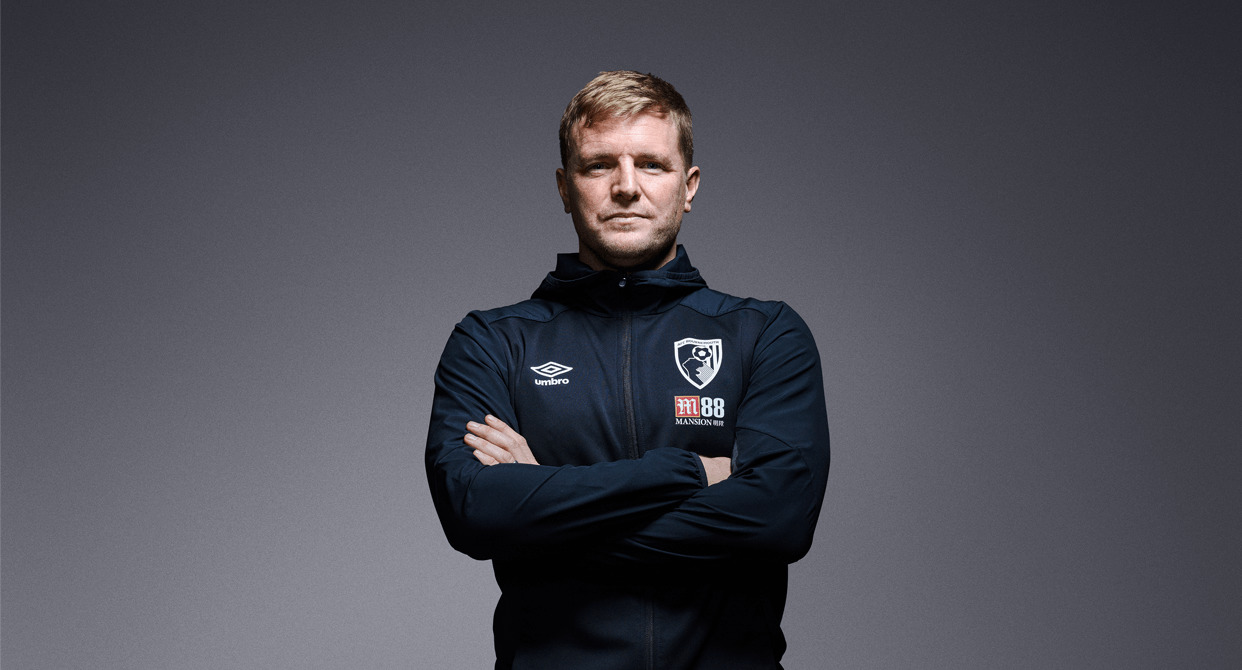 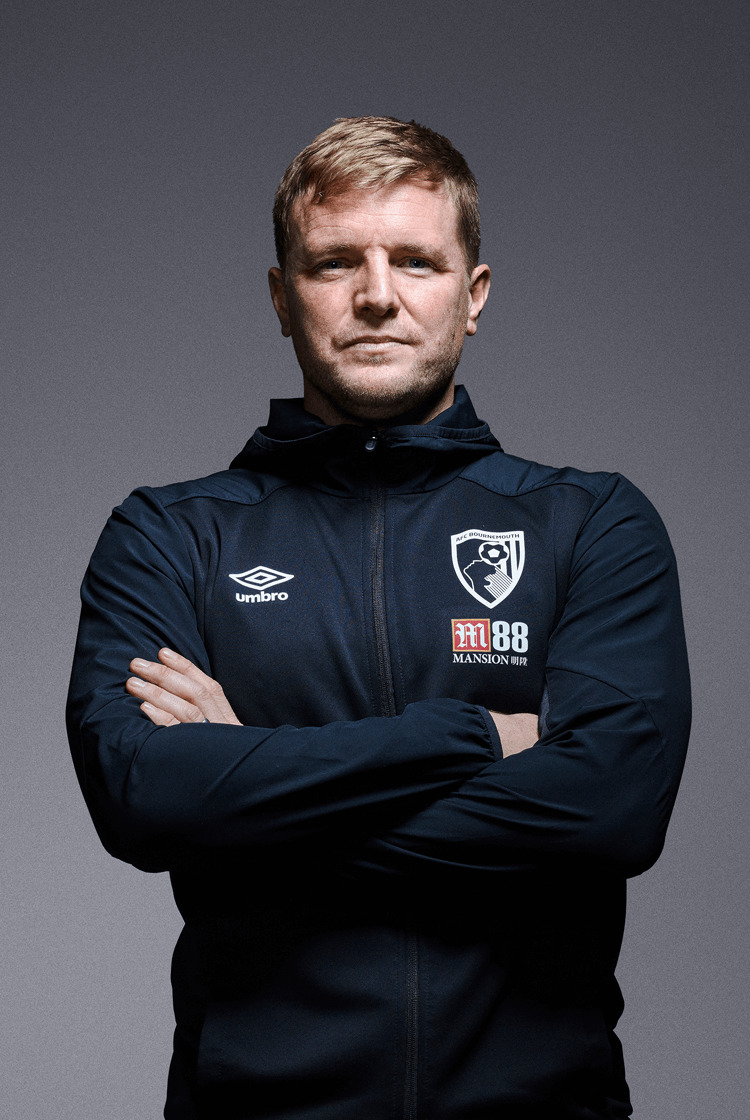 "Without the injuries I would have stayed on the path of playing. They forced me to look at the game differently. I knew I wouldn't be playing very long. I could feel it in my body"

Eddie Howe was respected as a composed central defender when in 2002 he left Bournemouth for Portsmouth, then managed by Harry Redknapp and on course for promotion to the Premier League. A serious knee injury then dramatically altered not only his career path, but perhaps his life. Aware that his injury would deprive him of a lengthy playing career, Howe sought to add to that he had already learned from Redknapp and his respected assistant Jim Smith, and previously Kevin Bond and Sean O'Driscoll, by preparing for a career in coaching.

After inspiring Bournemouth to preserve their Football League status when their future was under threat, he built a reputation as one of England's most promising managers. He then left for a different challenge at Burnley before returning again to Bournemouth, who he led to the Premier League, where they remained for five seasons. Speaking exclusively to The Coaches' Voice, Howe revisits the defining moments in a career that made him as respected as he is popular.