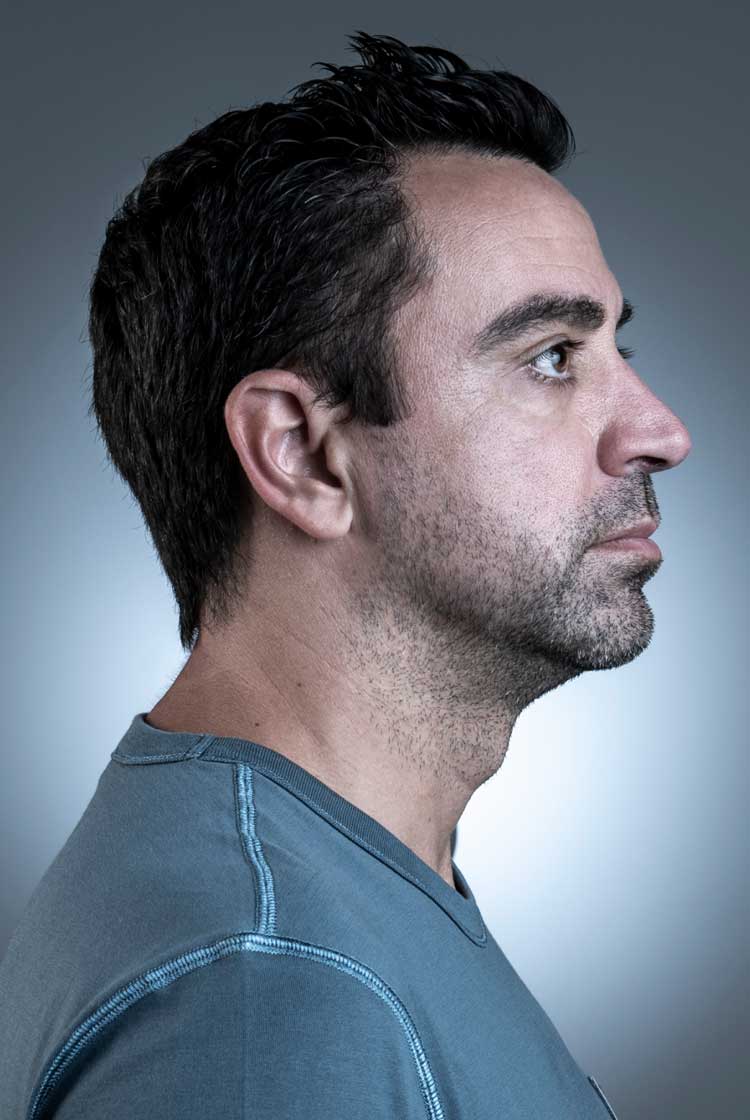 A way of winning

"In the end, when you see that your coach is a good guy, that makes a group stick together"

Barcelona was a club in crisis when Xavi made his first-team breakthrough in the early 2000s, but the arrival of Joan Laporta as president and Frank Rijkaard as head coach signalled the start of better times. In the second part of his exclusive interview with The Coaches’ Voice, Xavi reflects on the qualities that enabled Rijkaard to build a team to win both La Liga and the Champions League, and the impact that the brilliant Brazilian Ronaldinho had on the Barça squad.

The current Barcelona head coach goes on to recall the injury that cost him his place in that Champions League-winning team, and meant he was unable to play a major role for Spain at the 2006 World Cup. He then reveals the impact that Pep Guardiola had when taking over at Barcelona in the summer of 2008 – after Xavi had been named player of the tournament at the European Championship – including the conversation that convinced him to stay at the club. He discusses Guardiola’s introduction of a talented new generation of Barcelona players – including Sergio Busquets and Pedro, about whom Xavi knew very little – and how the team recovered from a bad start to carry all before them in a golden spell for the club.