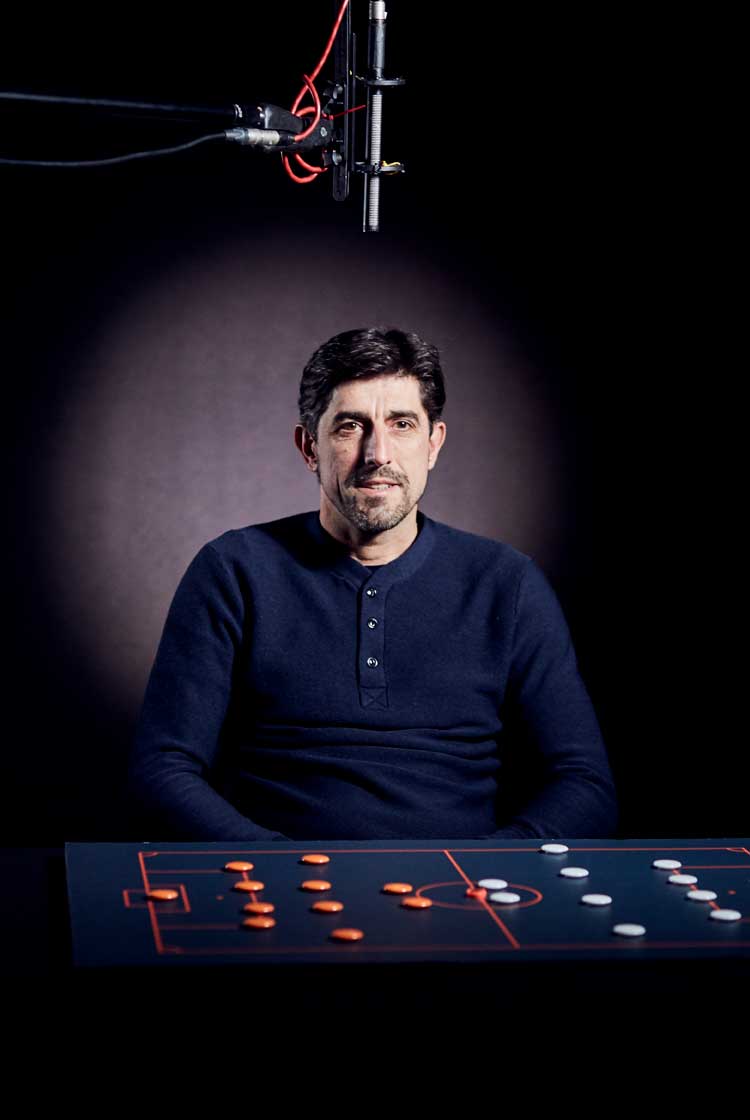 Before Veljko Paunovic moved to England to manage Reading, he spent four years with Chicago Fire in Major League Soccer. Though his time there did not bring any silverware – a big regret for the Serb – it regardless included some truly memorable results, including a 4-1 win over reigning MLS champions Seattle Sounders.

Just months after Bastian Schweinsteiger had joined the Fire from Manchester United, Paunovic's side hosted opponents featuring Clint Dempsey and a key figure in central midfield in Osvaldo Alonso – the player Paunovic decided his team "had to target". In possession, Paunovic set his team up to prioritise playing to Schweinsteiger and his midfield partner Dax McCarty, and then to release their talented attackers further forwards. Speaking exclusively to The Coaches' Voice, he explains how his plan came together with a resounding victory that set them on their way to qualification for the 2017 MLS playoffs.