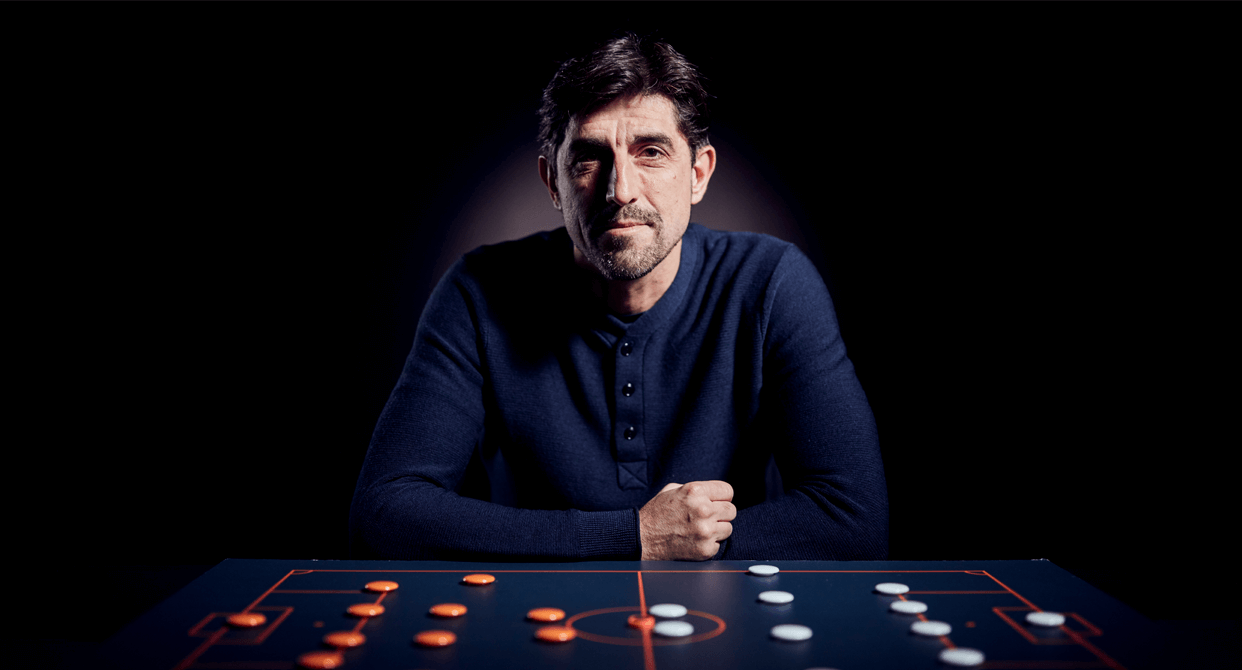 Veljko Paunovic had been working with his players for only two weeks when he inspired Reading to a promising start to the 2020/21 Championship season. They won six and drew one of their first seven league fixtures, before travelling to Blackburn Rovers, who with 16 goals in seven matches were then the competition's leading goalscorers.

Despite Blackburn representing a real test, Reading scored after only eight seconds, took control after conceding a quick equaliser to lead 3-1 at half-time, and ultimately won 4-2. Speaking exclusively to The Coaches' Voice, Paunovic revisits the secrets to their success, including his bold decision to organise his team into a four-diamond-two shape for the fixture, having previously used a 4-2-3-1 in an excellent start to the season. 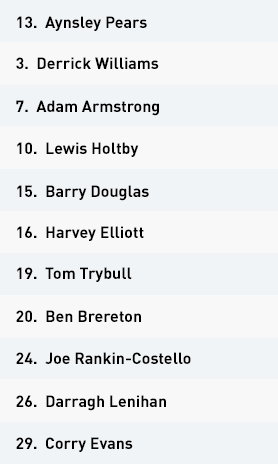 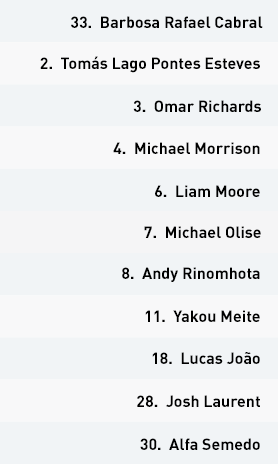