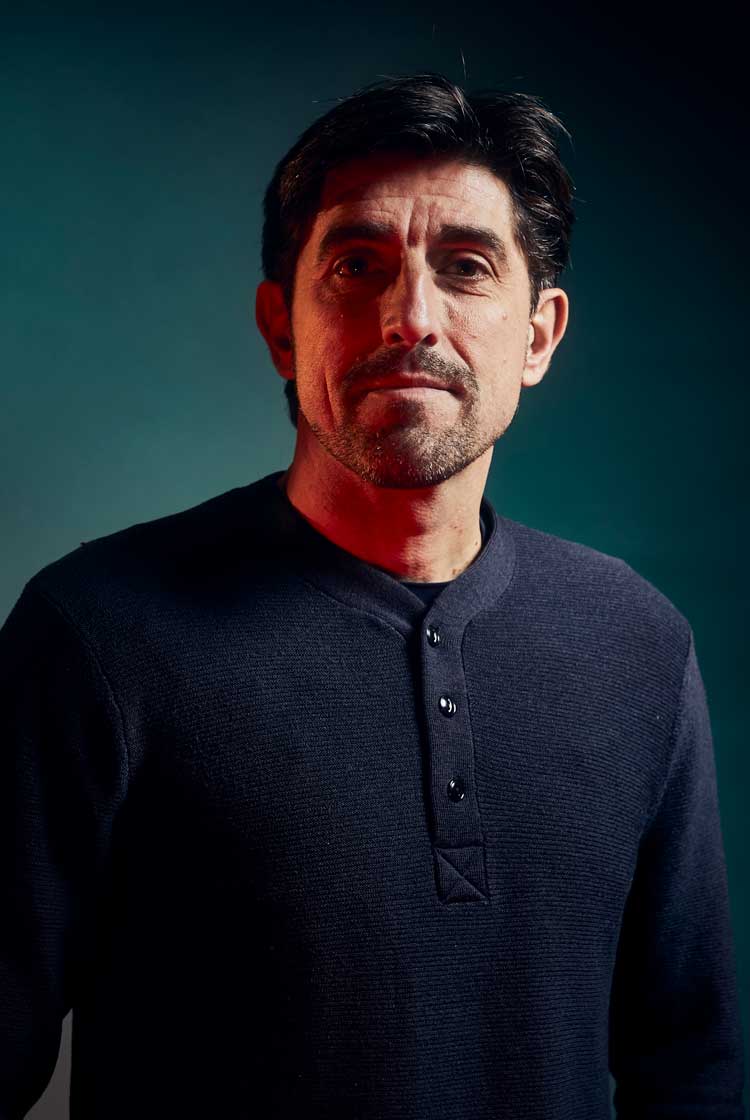 "I didn't win any titles in my time there, and I consider that a failure. I'm very self-critical"

In the first chapter of his exclusive interview with The Coaches’ Voice, former Chicago Fire and Reading head coach Veljko Paunovic reflects on his early coaching career. He looks back on his transition from playing to coaching, and the success he had in charge of the Serbia youth teams – most notably when he won the Under-20 World Cup in 2015 – in what were his first managerial roles.

Paunovic goes on to talk in detail about his time at Chicago Fire in Major League Soccer, where he spent four years between 2015 and 2019. Although he did not win any trophies there, Paunovic believes he – and one signing in particular – helped to put the Fire "on the football map." After bringing in Bastian Schweinsteiger in 2017, Chicago Fire had their best season under the Serb, finishing third in the Eastern Conference and progressing to the playoffs. In this interview, he explains why signing the Germany legend had such a transformative effect on the club.

In addition, Paunovic pays tribute to a book that had a significant impact on him during his move into coaching, and reveals the important lesson he learned from his former Atlético Madrid teammate, Diego Simeone.