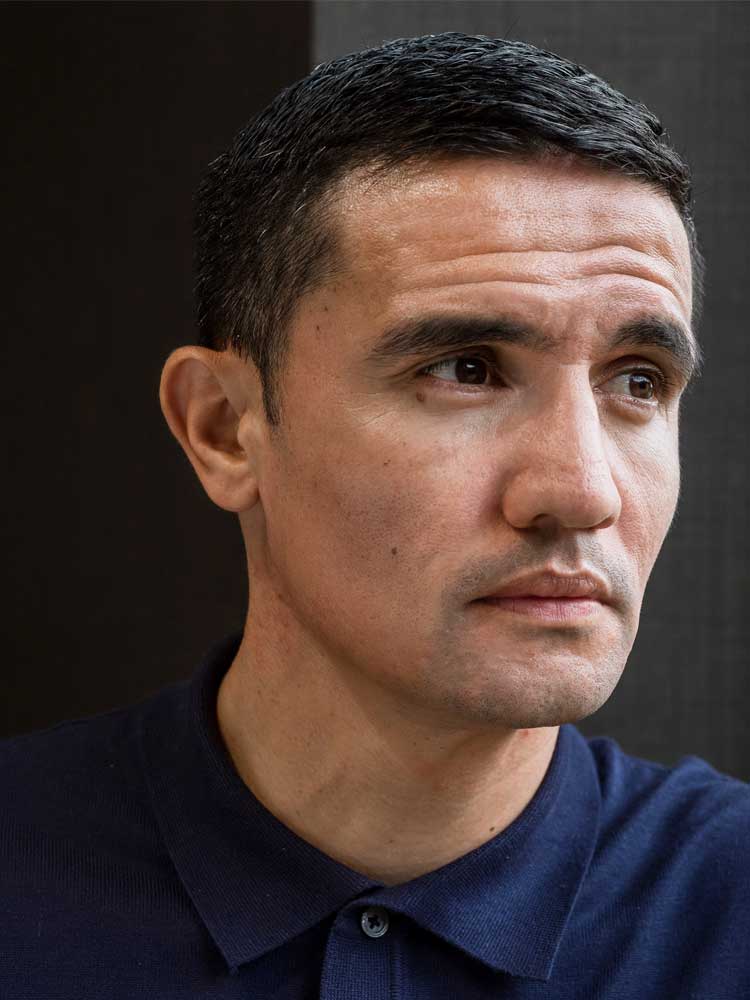 Before becoming one of the players who came to define David Moyes' 11 successful years as manager of Everton and who scored one of the goals of the 2014 World Cup, Tim Cahill had learned the value of seizing opportunities. Recognised as one of Australia's most successful exports, unlike his decorated compatriots Harry Kewell and Mark Bosnich, Cahill didn't enter English football via the youth system of one of England's biggest clubs.

Cahill, a "quiet, polite" teenager, instead moved to Millwall, had so great an impact he became one of their key players, and even scored the goal that memorably took them into the 2004 FA Cup final against Manchester United. It was that same summer that he left for Everton, but he did so as a player accustomed to the demands of a club that had come to be seen as underdogs, and even returned to Millwall to see out the final six months of his career under Neil Harris, one of his teammates in 2004. Speaking exclusively to The Coaches' Voice, Cahill revisits the making of him as a professional, and one of the most important goals any Millwall player has scored.