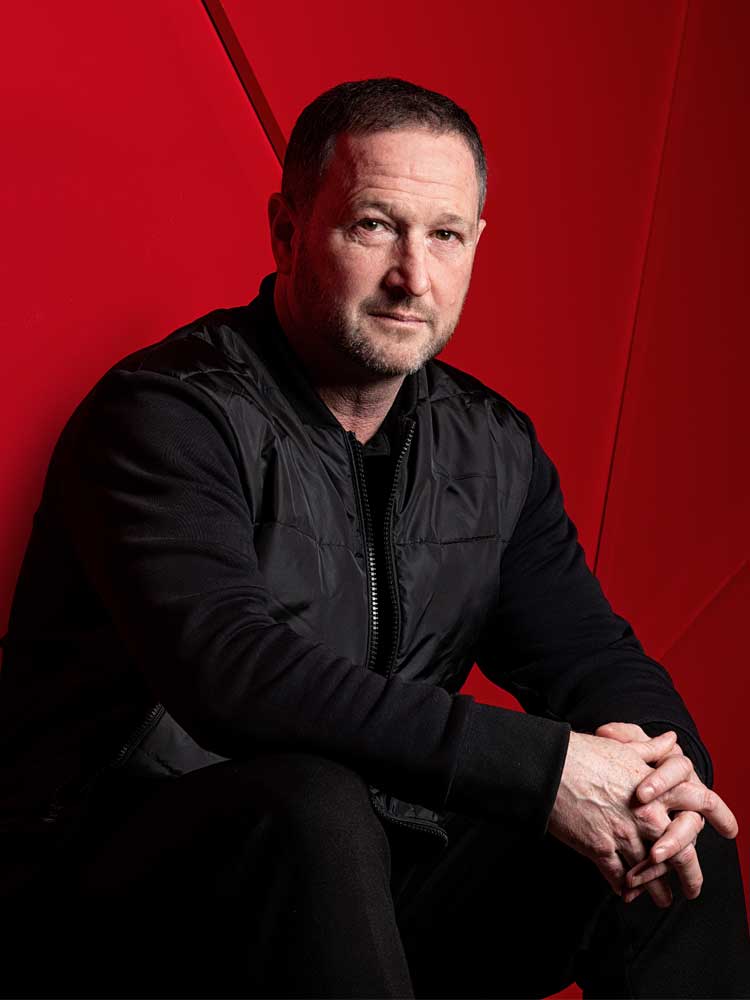 "There was a real disconnect with the England fan and the team. Later, with the World Cup, the nation actually liked the players"

Before playing so influential a role in England reaching the semi finals of Russia 2018, three years before their first ever European Championship final, Steve Holland patiently and studiously started to develop his understanding of coaching as a player at Derby County, before moving on to Crewe, and later Chelsea. If it was with England and as Gareth Southgate's assistant that his profile grew, it was with Chelsea that he received the most valuable of educations, under the management of, among others, the great Carlo Ancelotti, André Villas-Boas, Roberto Di Matteo, Rafa Benítez and José Mourinho.

It was through Southgate managing England Under-21s that Holland first became involved in the England setup at St George's Park, and where they sufficiently impressed to be promoted to lead the senior team to qualify for the 2018 World Cup. After the disappointment of Euro 2016, expectations were low, but England – largely owing to the set-piece routines Holland was credited with developing – not only reached the final four, but did so having beaten Colombia on penalties to record their first shootout success since 1996. Speaking exclusively to The Coaches' Voice, Holland revisits some of the most rewarding days of his increasingly admired career.