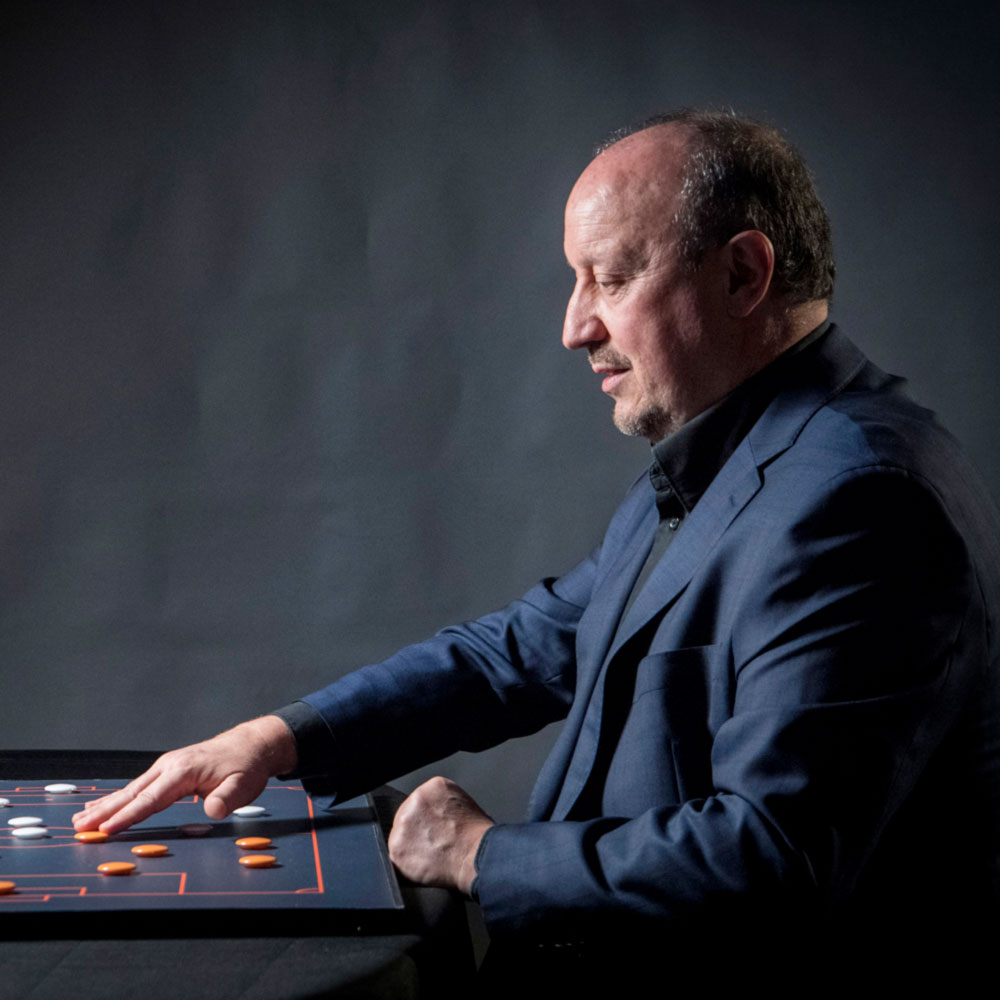 In his second exclusive Coaches’ Voice Masterclass, Rafa Benítez looks back on his then Liverpool team’s stunning dismantling of Real Madrid in the last 16 of the 2008/09 Champions League.

A Yossi Benayoun goal had been enough to secure the Reds a 1-0 first-leg victory in the Bernabéu, but what followed in the second leg at Anfield was one of the definitive performances of the late Benítez era at Liverpool. He reveals the subtle but important tactical change he made to limit the threat of Real dangerman Arjen Robben, before going on to explain how his use of Steven Gerrard as a number 10 worked to create doubt in the Madrid defence and make the most of Fernando Torres’ pace and ability to run in behind.

He then talks more generally about his use of attacking full-backs in that Liverpool team, and how he prioritised balance and central compactness – including a midfield featuring Javier Mascherano and Xabi Alonso – on defensive transition.

It’s another fascinating piece from Benítez, offering insights into the strengths of a team many believed should have challenged for at least one Premier League title.