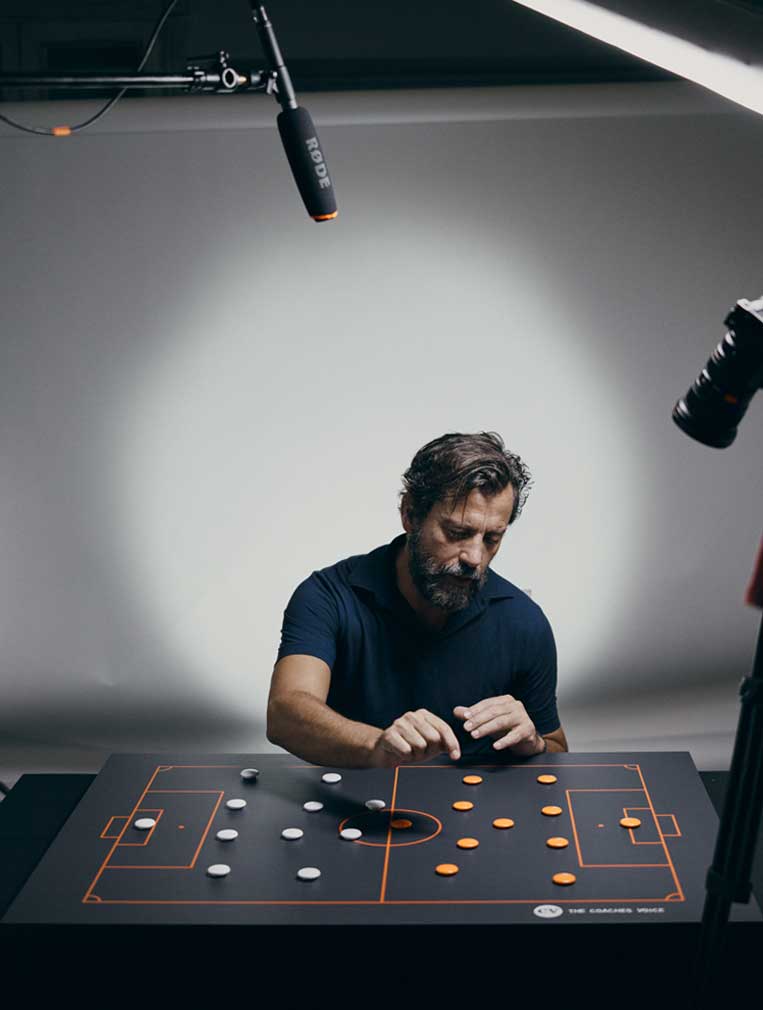 Quique Sánchez Flores arrived in the Premier League in the summer of 2015 to become Watford’s fifth manager in the space of 12 months. Following the departure of, most recently, Slavisa Jokanovic, who had just led them to promotion from the Championship, they were entering their first season in the Premier League since 2006/07.

From the conclusion of November 2015, Sánchez Flores led his team on a five-match run that led to him being named December’s manager of the month. Their then-striker Odion Ighalo’s performances were also rewarded, when he was named the competition’s player of the month.

The most significant of those victories was perhaps that that came via a 3-0 scoreline at home to Liverpool, who had so recently appointed Jürgen Klopp as manager. Speaking exclusively to The Coaches’ Voice, Sánchez Flores discusses how he prepared his team to counter the pressing style that Klopp had already started to encourage, and reveals the pre-match calculation that influenced how he wanted his team to play.