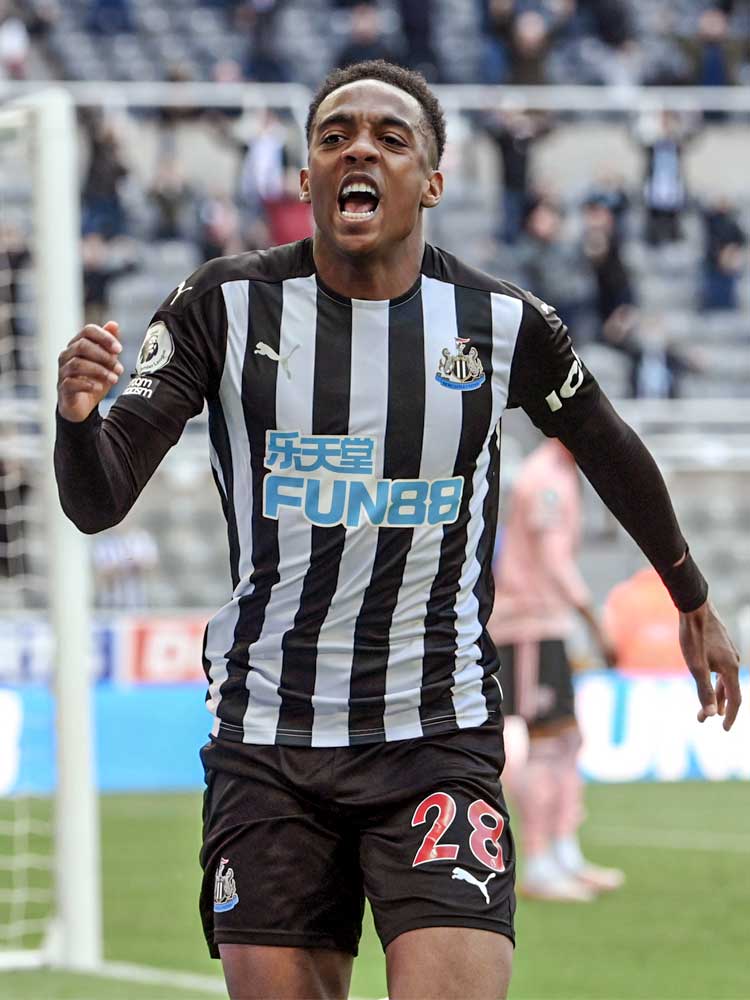 Newcastle 2021/22 Preview: Is Joe Willock the final piece in the puzzle?

What Joe Willock achieved given a run of games in a Premier League side was remarkable. Despite breaking through at Arsenal and making his Premier League debut as long ago as April 2018, he was given little more than substitute appearances over the next three seasons at the Emirates. The talent was clearly there, but he just never played enough to get into a run of form.

He played in 29 Premier League games in 2019/20, but 21 of those were substitute appearances. Last season, he managed just two starts and five appearances off the bench before his loan move to Newcastle. In truth, at the point of that move, he was not yet truly a proven Premier League-quality player.

What is more, his best position wasn’t entirely clear, either. He’d flitted around the Arsenal midfield, playing as the deepest midfielder on occasion, as a number eight both in a midfield two and in a three, and as a number 10. He couldn’t get a consistent run of games in any one position, and could not establish himself in the team. It was a cycle he could not get out of.

At Newcastle, however, he came into his own. Playing in a midfield three in Steve Bruce’s 5-3-2, Willock benefited from the security of having five defenders behind him as well as Jonjo Shelvey, who sat in front of the defence at the base of midfield. The front two would always consist of players who had bags of energy and would run into the channels or move wide looking for space, such as Allan Saint-Maximin, Callum Wilson, Joelinton or Miguel Almirón. Willock provided thrust from midfield, with bursting runs through the middle of the pitch after the front two had split and taken defenders with them (below).

He also displayed a brilliant eye for goal and invaluable opportunism in the penalty area. He scored eight goals in 11 starts and three substitute appearances for Newcastle, in the process becoming the youngest ever player to score in seven successive Premier League appearances.

Bruce recognised there was far more to Willock than just goal threat, though, and decided to play him in a deeper position than he had done for much of his earlier career at Arsenal. “He has played further forward before, but I'm also wary of the impact he's had in midfield,” said the Newcastle manager. “He has given us something different and has the energy in midfield and he can score a goal.”

Willock is useful on the ball in midfield. He is composed in possession, can receive vertical passes and turn to progress play forwards, or make those passes himself from deeper. His Arsenal schooling shines through in the detail in his passes and his high-quality distribution.

His presence made Newcastle a more fluid attacking outfit. His energy seeped through to the rest of the team, meanwhile, and Newcastle’s pressing improved when he played, too.

He has added a new dimension to the team’s attack, and his expected permanent move back to the northeast will mean Newcastle should be aiming for a top-half finish next season.