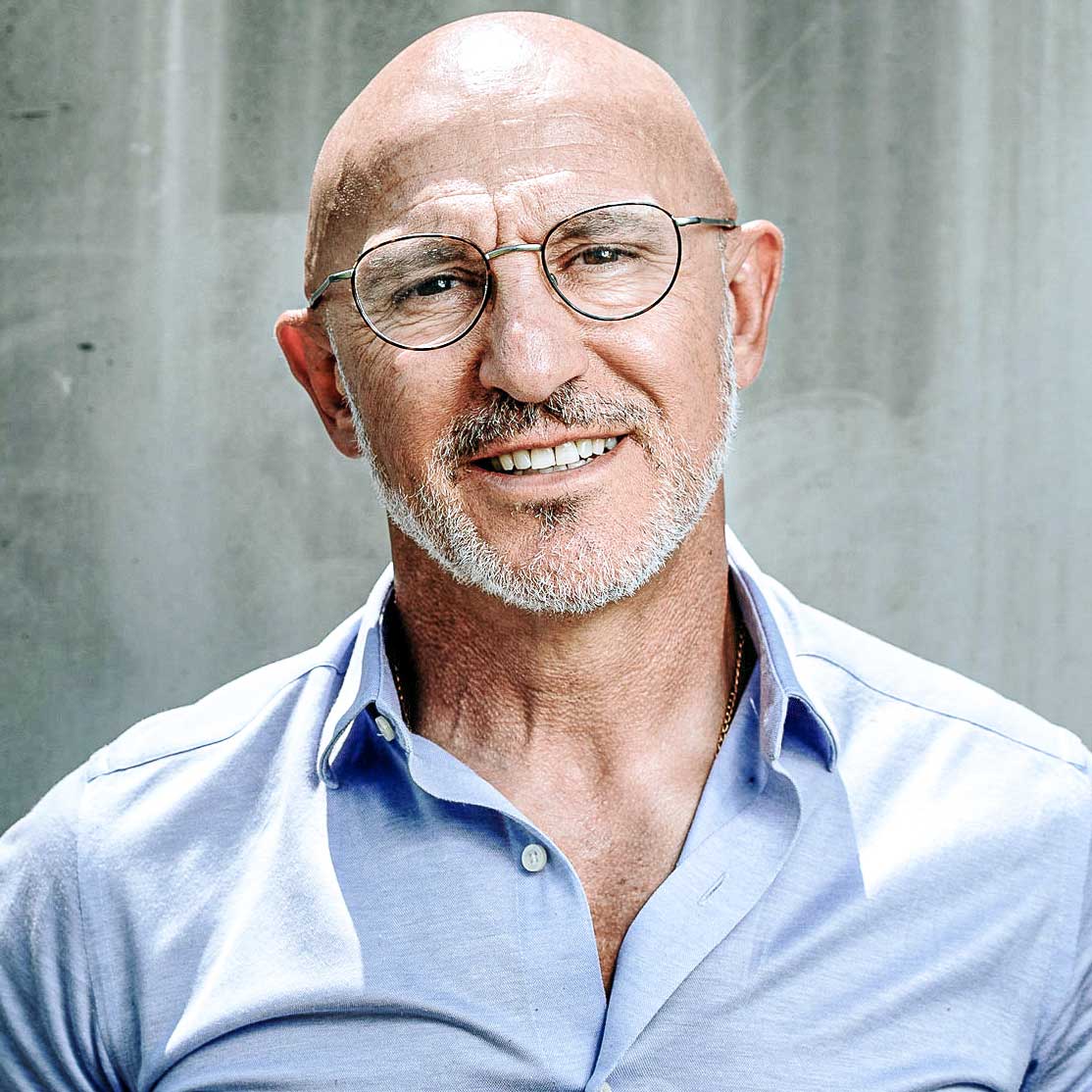 "To evolve without giving up our style."

When I was asked about how I would approach being Spain Under-21 coach after I was appointed in 2018, that was my response.

I wanted us to have different tools to deal with any kind of situation that we might come up against in a match.

Because talent alone is not enough.

Luckily that message was very much embedded in those players. Hard work comes as a matter of course, and the talent is of course there.

In football, as in life, we're all about the end product; about achieving success as quickly as possible.

But our triumph at the Under-21 European Championship, in Italy in 2019, came at the end of a long process.

Four years earlier, at the 2015 Under-19 European Championship in Greece, something similar happened to what we experienced in Italy.

"internally, that was the message: we are going to be champions"

We started off with a win, beating Germany 3-0. From the outside, some people thought it looked like we were going to win the championship easily.

But nothing is easy – or that simple – in football. In our second game, we lost 3-1 to Russia.

That created a stressful situation for the group. We were very close to crashing out of the championship. The situation was complicated by the fact that these were 19-year-olds who were used to winning almost all of the time with their club sides.

In the end, we squeezed through with an agonising draw against the Netherlands. Only goal difference saw us though to the last four.

After that, we won our semi final against France, with Marco Asensio scoring twice. We faced Russia again in the final, but this time we won.

That speaks of a very strong psychology among the group. And they showed how strong they were once again four years later.

At the Under-21 European Championship, I decided all that was needed was a clear and simple message.

"Put in heart, work, effort and, above all, togetherness." This meant that the individuals, who were exceptional, should submit to the good of the collective.

If we did that, we had every chance of becoming champions.

"I think it's important to know what your players think; how they feel at any given moment"

Internally, that was the message: "We are going to be champions". We repeated it over and over again because we wanted it to resonate with the group.

It didn't matter that we lost the first match to Italy, even though it almost put us out of the tournament.

The team, as they did in 2015, overcame all adversity. We beat Belgium in extreme heat, thrashed Poland 5-0 and then came from behind in the semi final against France. We’d reached the final, where we would face Germany. This was a huge moment for this generation.

Some people say I have a reputation for being a pain in the arse when I talk to the players. Sometimes the players laugh at me when I get heated during a long talks.

I admit that I find it hard to keep them short, but I do try to control the time. You can't give an individual player a 30-minute talk. After 20 minutes, he will lose interest.

But I do like to talk to them a lot. We go into specific details. I’ll always be direct with them.

I think it's important to know what your players think; how they feel at any given moment.

"we also showed we knew how to suffer at the start of the second half in a low block. We showed we were a tight-knit unit"

I became aware of that when I was a player with Athletic Bilbao, Sevilla and Alavés. Back then, I used to look at how my teammates reacted to the situations that the coaches put them in.

Those experiences have given me something to take into my coaching.

I try to look for something that the players can relate to; a way of talking to them that they will respond to. It might not work for every player or every team, but I’ll still try to find it.

I had to take a positive approach with several players who came into those championships I’ve mentioned with little or no prominent role for their teams. Instead of complaining, we looked for the positives. "If you've not played very much, you'll be fresher than other players who have 50 games under their belts."

That gave them confidence. They bought into my ideas and then just needed a couple of games to find their rhythm. When they did, they were fired by a freshness in their legs.

The pre-match team talk against Germany was an emotional one. Tactically, there wasn't much to touch on. The team had played really well in the tournament’s previous games.

"It's our chance,” I told the players. “It's our game. The reward for everything we have built during our time together."

We had a very good first half, and we also showed we knew how to suffer at the start of the second half in a low block. We showed we were a tight-knit unit.

"in Spain we have a great flaw. We always think that what comes from abroad is better"

And we did our damage on the counter-attack. We won the final 2-1.

The victory changed the players' lives. You could see it on their faces when they came home.

Many of them were already playing for big clubs, but their value had shot up. It gave them prestige and recognition.

I also hoped that the victory would serve as a display of the talent of Spanish footballers.

Nonetheless, I do think in Spain we have a great flaw. We always think that what comes from abroad is better.

But I'm clear that I would always bet on the type of footballer we had in those Spain youth squads.

I know they are a reliable asset, and I’ve benefited as a coach from their brilliance.

As well as having the quality of player that meant my teams could play the football I wanted them to, they also allowed me to evolve as a coach over time.

More than anything, they have allowed me to be happy in life and very satisfied with my work.