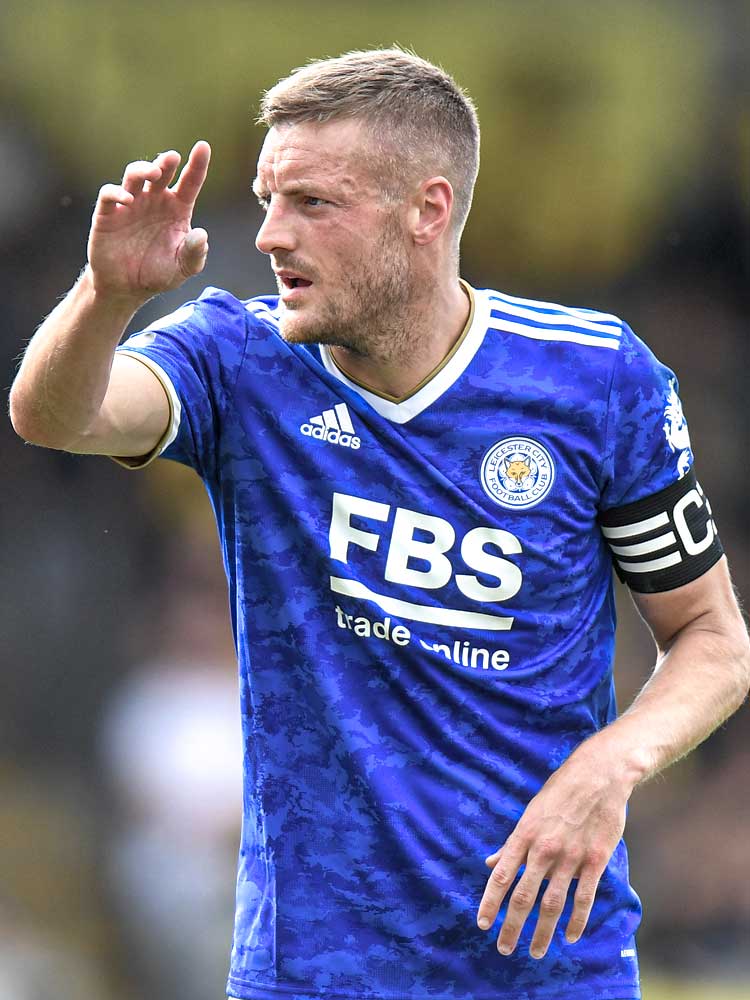 Leicester 2021/22 Preview: Is the Jamie Vardy succession plan in place?

A late arrival in the professional game, it isn’t all that surprising that Jamie Vardy’s top-level career is extending so far into his 30s. His current Leicester contract runs until the end of the 2022/23 season, and he will continue to be a key player for Leicester in the coming campaign.

Vardy has been the main man at the King Power Stadium ever since Leicester returned to the Premier League, scoring at least 13 non-penalty league goals in each of his first six seasons in the top flight. However, in 2020/21, eight of his 15 goals came from the spot, so there will be some reasonable concern that his total of seven non-penalty goals might be a sign of decline in a player who turns 35 in January. Manager Brendan Rodgers appears to be making plans for the future already.

Vardy has spent a significant portion of his Leicester career playing up front on his own, but in 2020/21 a formidable partnership started to develop with Kelechi Iheanacho. The £27m summer signing of 22-year-old Zambian forward Patson Daka from Red Bull Salzburg adds another option in attack.

While Iheanacho drifts away from the opposition defence and often gets on the ball between the lines or out on the right flank, Vardy’s game is based on far less involvement with the ball. Vardy only attempted more than 20 passes in two of his 34 Premier League appearances in 2020/21, and he attempted 10 or fewer passes in 15 games. He does a very important job for Leicester, nonetheless.

Last season, they had no like-for-like alternative to Vardy and often struggled when he wasn’t available. With a European campaign to come, Leicester needed reinforcements up front.

In Daka, they have another striker who likes to stretch the play and threaten the space in behind the opposition. He spends longs periods on the periphery of the game, constantly looking to get in behind and making quick runs that will simultaneously take defenders away from the ball-carrier and provide a direct threat on goal (above). Clever movement and pace are, of course, both huge parts of Vardy’s game.

Daka also scores the majority of his goals from first-time finishes inside the penalty are, either after running through on goal or after making a dart across a defender to beat them to a cross. He is predominantly right-footed but also scores a fair amount of his goals with his left or with his head. Like Vardy, he is a constant threat on the opposition goal from all types of situations. Daka is also a mean penalty-taker.

In Vardy, Daka has the perfect mentor to help him settle into life in England. It will be interesting to see how Rodgers manages his introduction.