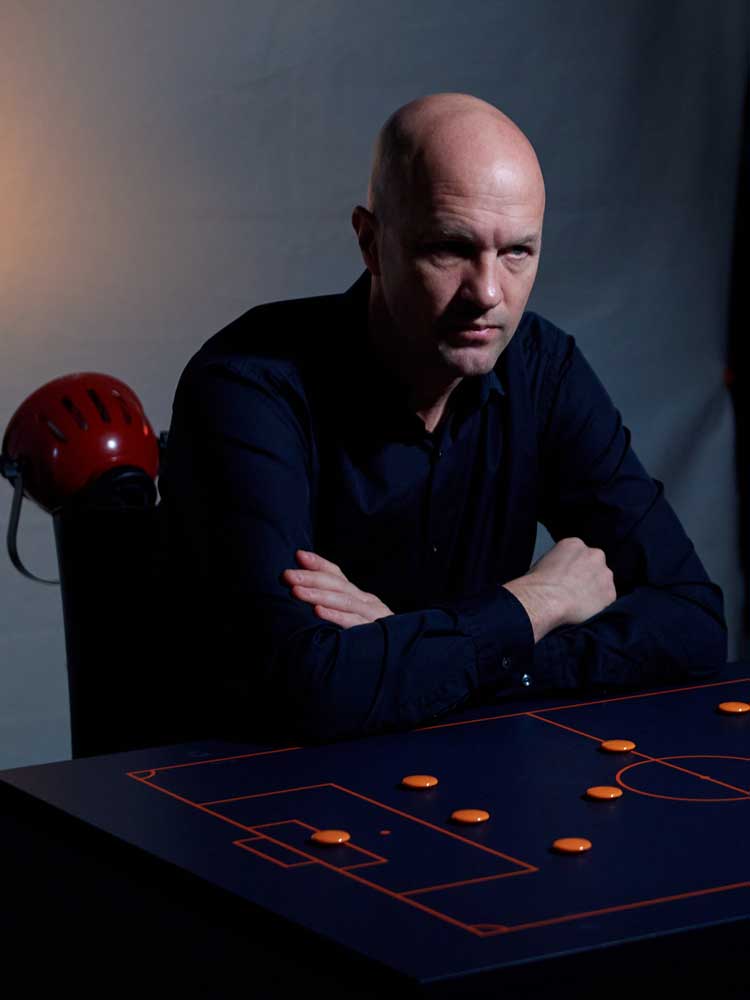 Before Jordi Cruyff moved into coaching, he played for one of football's most influential figures, in his father, Johan, and later on football's greatest managers, in Sir Alex Ferguson. During his years as a player at Barcelona, whose remarkably successful methods he became familiar with, Ronald Koeman and Pep Guardiola were among his teammates. Both went on to manage the club; the latter becoming their most celebrated manager of the modern era.

Representing Barça during such a significant period makes Cruyff one of the few capable of providing insights into not only his father's revered philosophy, but the famous Dream Team. Speaking exclusively to The Coaches' Voice, Cruyff looks back over the roles also played by other great players, including Michael Laudrup and Romario, the importance of triangles in Barcelona's approach and much more.