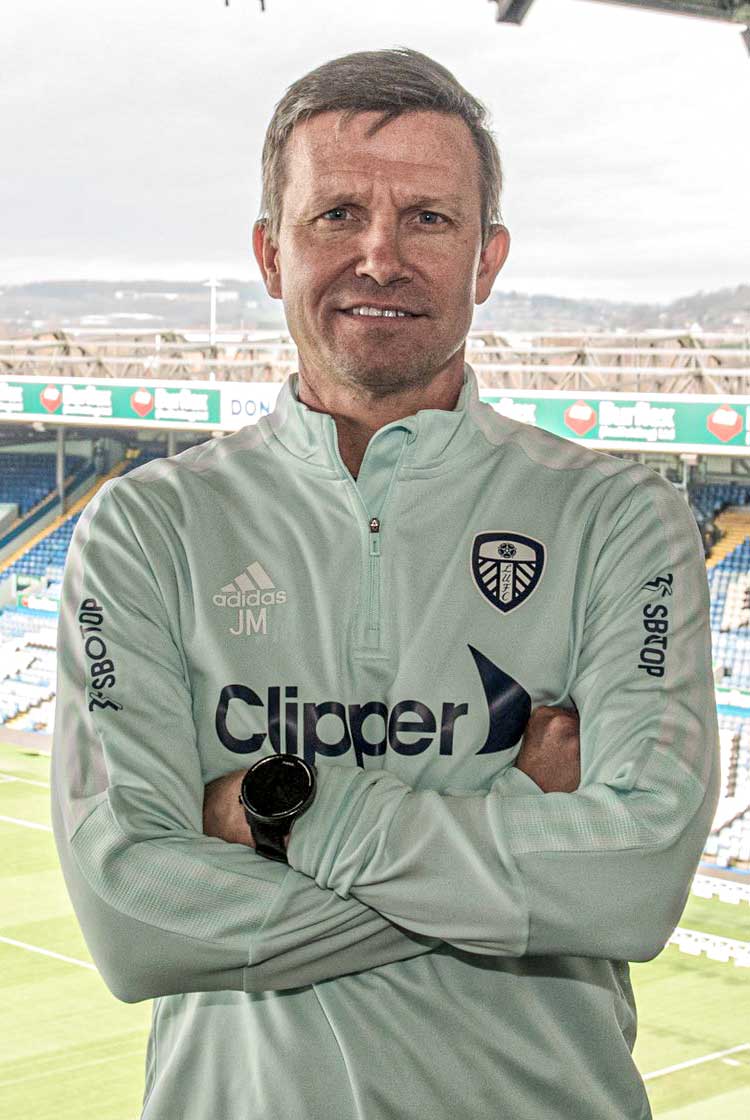 "As much as this is a difficult way of playing and it requires a big physical output, there's a contagiousness to the feeling of overwhelming the opponent by outrunning them, by pressing them, by giving them no time on the ball"

In February 2021, Jesse Marsch, then head coach at Red Bull Salzburg, appeared as our very special guest for an exclusive CV Live webinar. As part of the webinar, he answered a number of questions from our live audience – and the below video excerpt features a number of those.

The now Leeds head coach speaks about the Red Bull clubs’ use of video and data analysis, reveals the styles of play his teams have had specific problems against, and in a related question talks about strategies for beating a low block. He also discusses his principles when it comes to developing young players and improving his teams’ ability to press, and gives his views on whether players who don’t press can still have a place in the modern game. Finally, he speaks about the specific terminology he likes to use, and how that can work to instil the right attitude in his players.

In the rest of his hour-long webinar, which is available to watch on demand here, Marsch goes into detail about the specifics of his pressing game, which was influenced – like so many others – by Manchester United manager Ralf Rangnick.