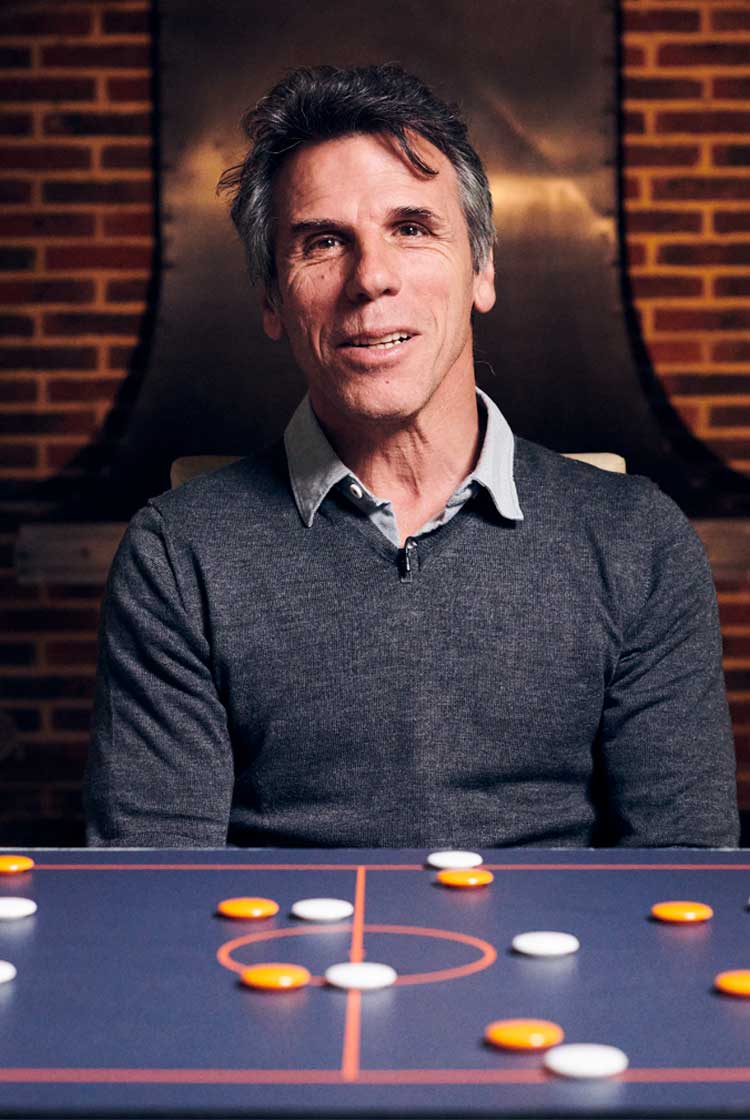 In one of the most thrilling climaxes to a football match in recent memory, Watford secured their place in the 2012/13 Championship playoff final following a dramatic victory over Leicester. After Nigel Pearson's side won the playoff semi-final first leg 1-0, two goals from Matej Vydra and one from David Nugent left the tie on a knife edge heading into the closing stages of the second leg at Vicarage Road.

The Watford manager at the time was Chelsea legend Gianfranco Zola, who held his nerve, and had his team stick to their game plan. His side eventually beat a team that would be Premier League champions within three years after penalty drama engulfed the final stages of the game. Anthony Knockaert both won and missed a contentious injury-time spot-kick for Leicester; Watford went up the other end and Troy Deeney slammed home a winner to send the home crowd into pandemonium.

Speaking exclusively to The Coaches' Voice, Zola tells the story of that day, how he set his team up to beat Leicester, and talks through the overwhelming emotions he felt when Deeney's strike hit the back of the net.