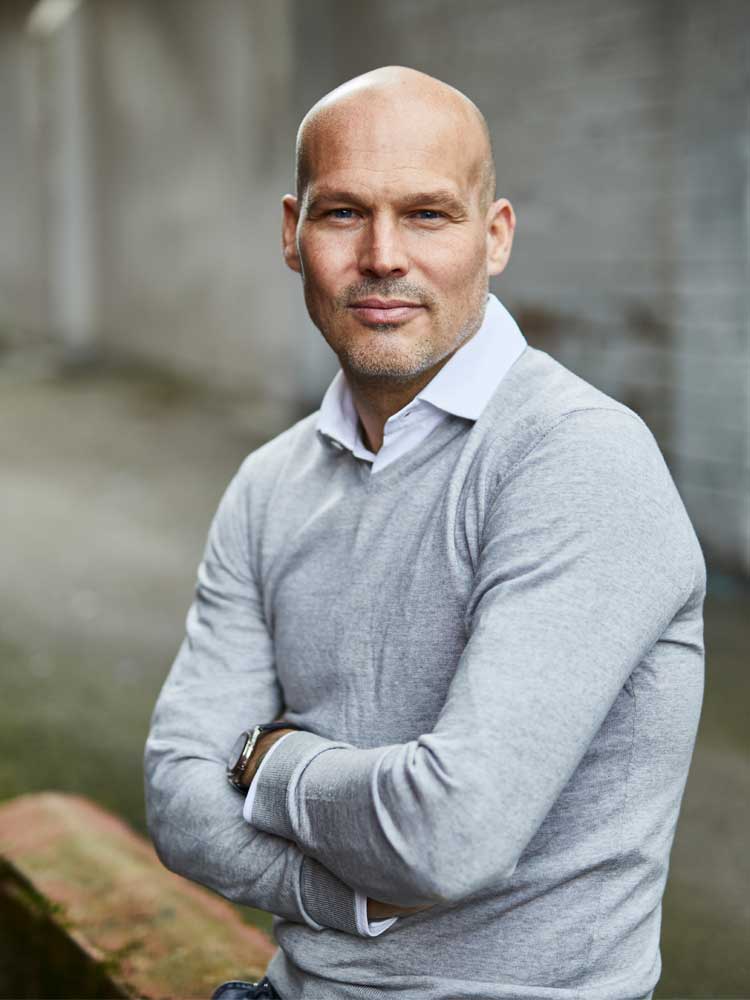 In playing under and repeatedly learning from the great Arsène Wenger, and then nurturing the particularly promising talents of Bukayo Saka and Emile Smith Rowe, Freddie Ljungberg has been an influential figure at Arsenal across several generations. First establishing himself in the team led by Tony Adams, he then became a key player of the Invincibles team of 2003/04 – the finest in Arsenal's illustrious history.

Ljungberg, like Thierry Henry, Sol Campbell, Patrick Vieira, Ashley Cole, Kolo Touré and Lauren, is among many of the members of that great team to move into coaching, but unlike his former teammates his coaching experiences have mostly come at Arsenal, and includes a spell as their interim manager. Speaking exclusively to The Coaches' Voice, the Swede revisits the transition from playing into coaching, lessons learned from Wenger, the psychology of the modern-day footballer, Saka, Smith Rowe, and more.