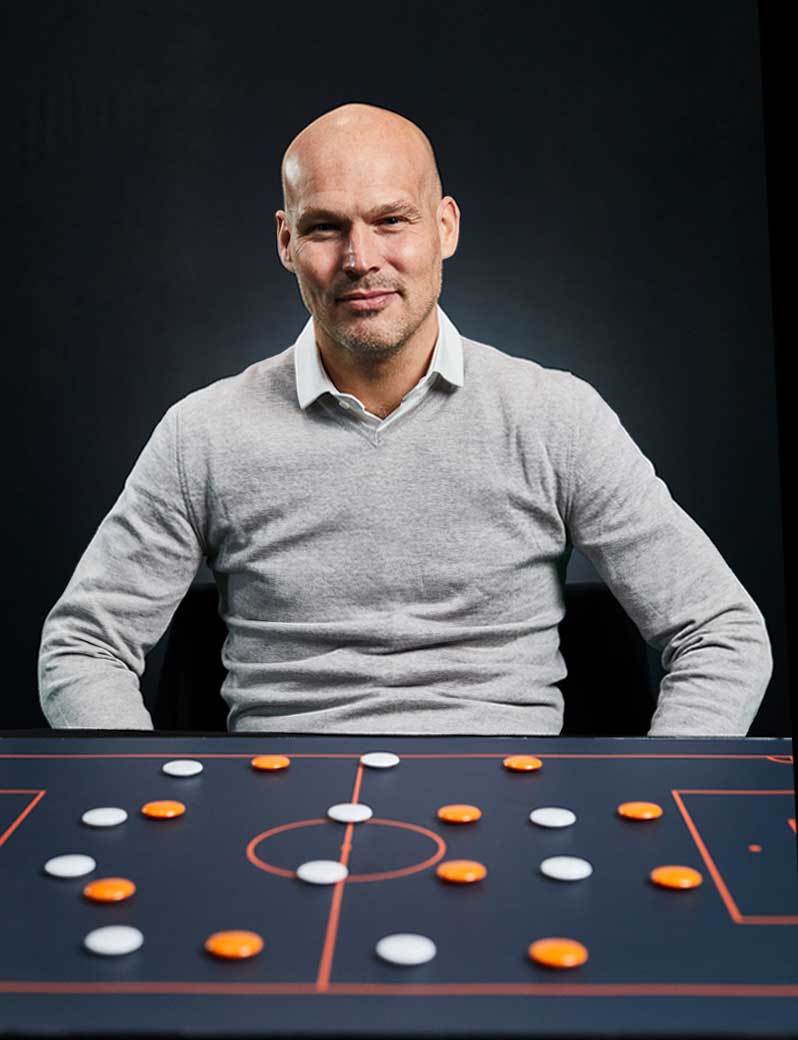 Arsenal's Invincibles, who strolled so memorably to the Premier League title by going unbeaten in 2003/04, are widely regarded as the greatest team in the history of the Premier League. Managed by Arsène Wenger, one of the competition's most influential coaches, and containing the likes of Ashley Cole, Sol Campbell, Patrick Vieira, Robert Pires, Dennis Bergkamp and Thierry Henry, The Invincibles had a core to rival any other. They were both physically imposing and technically gifted, and were ultimately so good that they remained unbeaten long after they had been crowned champions.

Freddie Ljungberg was one of the younger figures in what was a remarkable team and, like so many of his decorated teammates, he produced his best performances in that era. It is also telling that so many of The Invincibles have moved into coaching; Ljungberg doing so at Arsenal. Speaking exclusively to The Coaches' Voice, the retired Sweden international looks back on that most unforgettable of teams and what it was that made them – quite literally – unbeatable. “Every player in this team was top three in the world, without a doubt.”