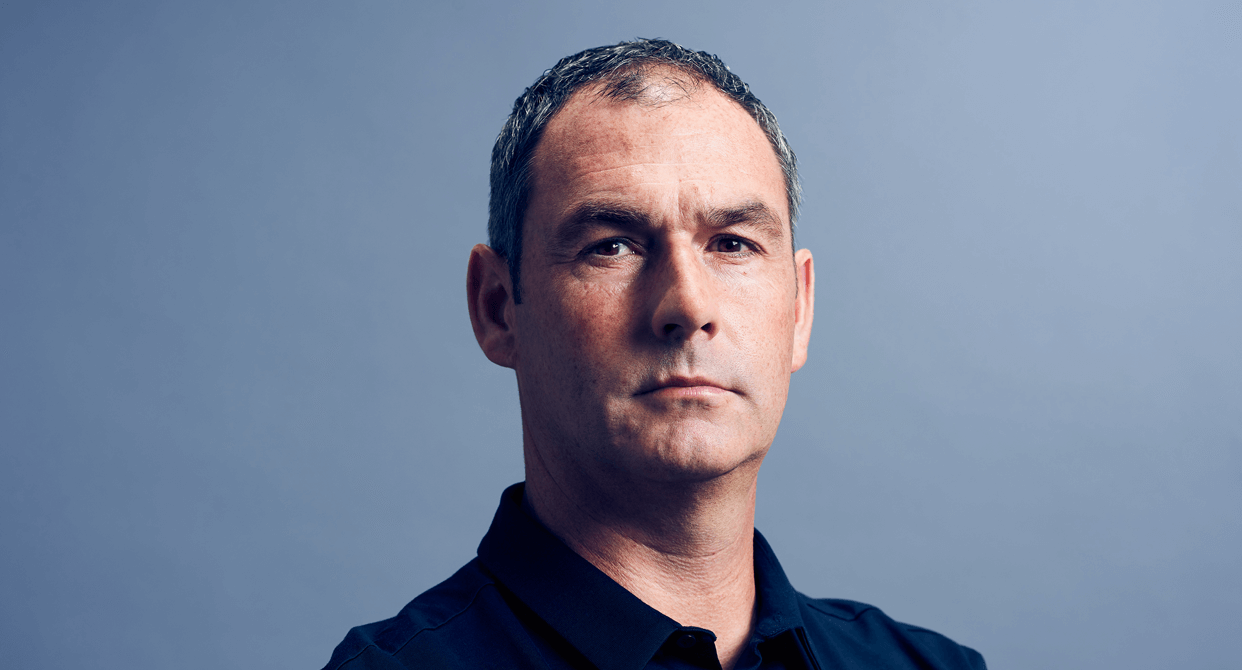 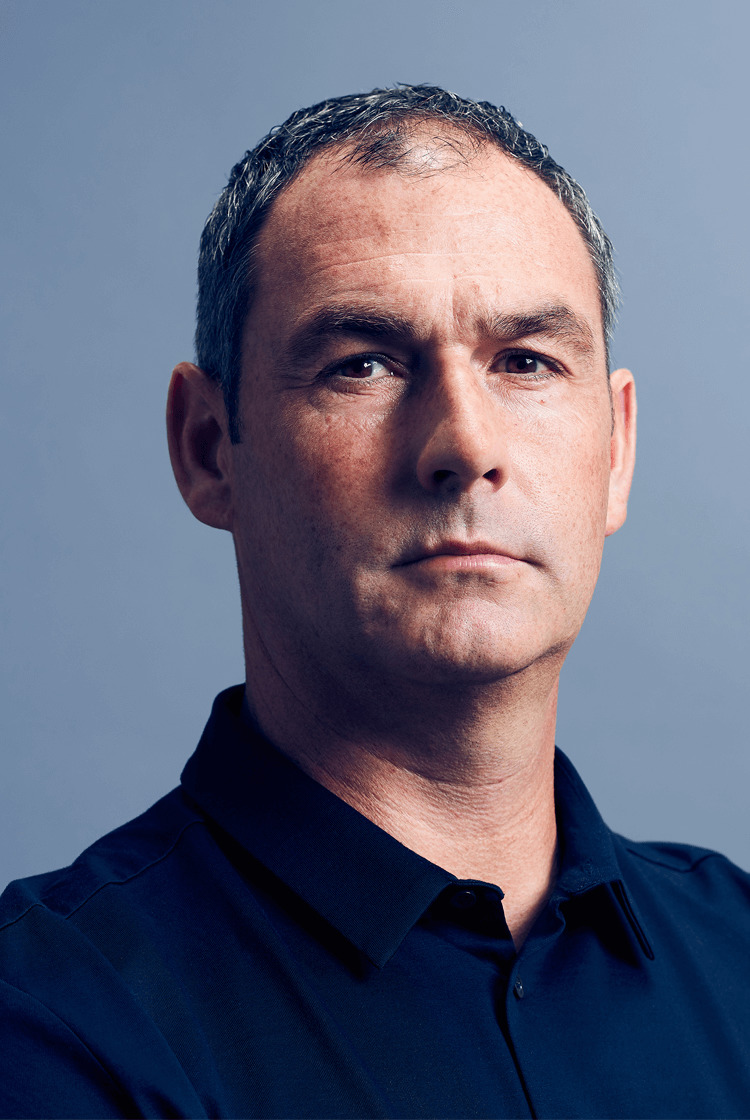 "There was a silence. The players hadn't had that kind of question asked before"

Carlo Ancelotti arrived at Chelsea in the summer of 2009, during an era when – in John Terry, Frank Lampard, Michael Ballack, Ashley Cole, Didier Drogba and Petr Cech, among others – their dressing room was full of experienced players who knew what it took to win trophies. The Italian quickly made an impression at his new club, however. He ended a run of three straight Manchester United titles by leading Chelsea to the Premier League in 2010, and added the FA Cup to secure the club's first and still only domestic double.

It was before that FA Cup final, against Portsmouth, that Ancelotti challenged his players to determine the team's tactics for the game. Speaking exclusively to The Coaches' Voice, his then assistant manager, Paul Clement, looks back on the exchanges that followed and explains the positives involved in giving the Chelsea players such responsibility.