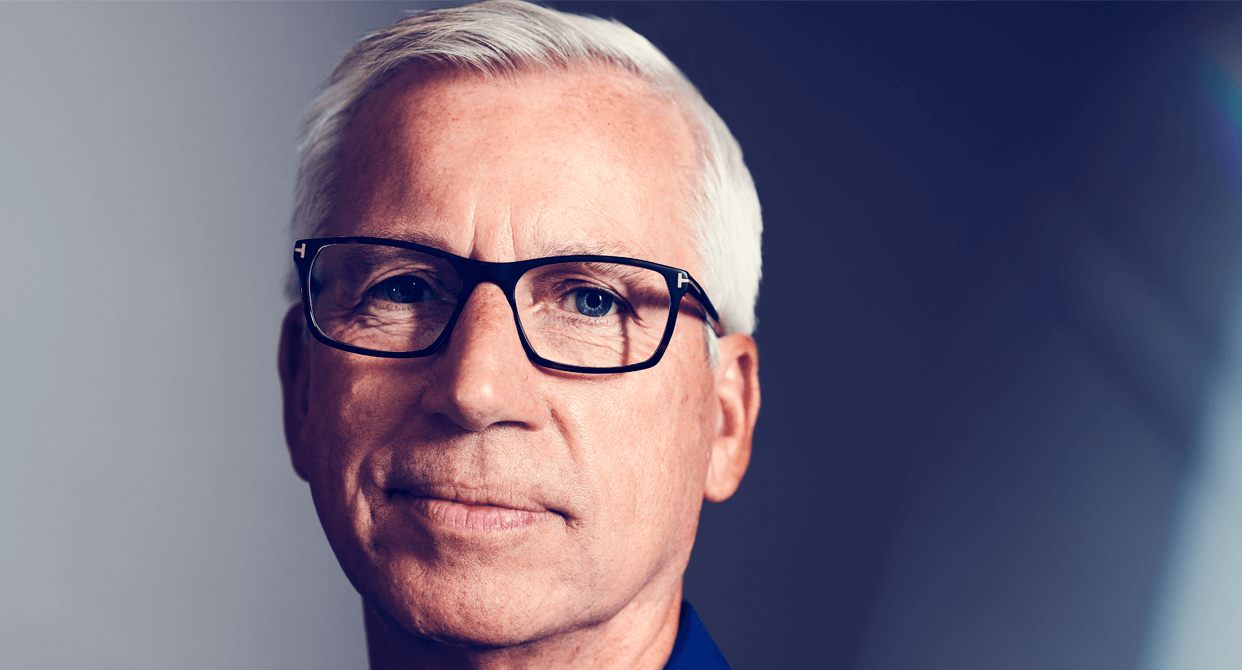 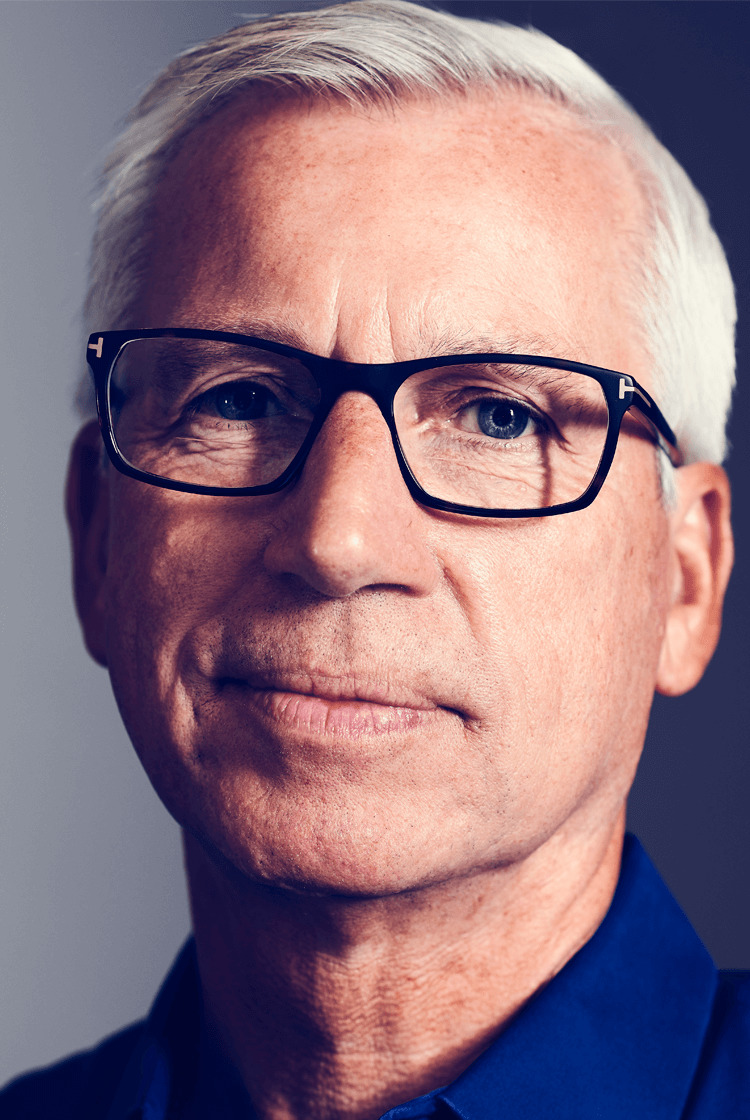 "The way we spoke to each other was no holds barred. It really was honesty beyond honesty. There was hunger from the street, and hunger from non-league"

Few high-profile managerial careers owe more to successfully seizing the opportunities that arose than Alan Pardew's. Recruited from non-league Yeovil Town by then-Crystal Palace manager Steve Coppell in 1987, Pardew, perhaps against the odds, established himself in an improving team and to the extent he featured when they memorably reached the FA Cup final in 1990. By the time he entered coaching, he had made enough of an impression while Reading's caretaker manager for a second time in 1999 that he was appointed on a permanent basis, and successful enough that in 2003 he was recruited by West Ham.

If successive sackings at West Ham, Charlton and Southampton followed, and damaged his reputation, Pardew similarly impressed when unexpectedly appointed Newcastle manager in 2010, where he continued to work in difficult circumstances until tempted back to Palace in 2015, who he led to the following year's FA Cup final. Speaking exclusively to The Coaches' Voice, Pardew revisits the unconventional career path that contributed so much to him becoming one of England's leading managers, and building a reputation beyond that he had as a player.