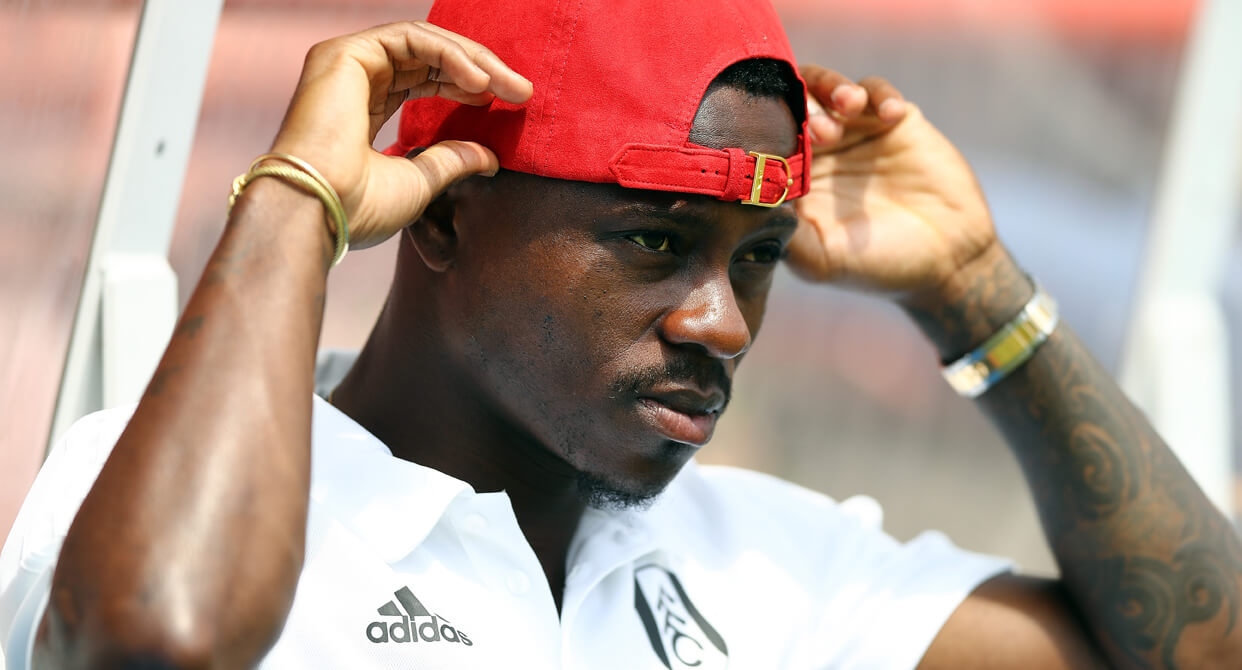 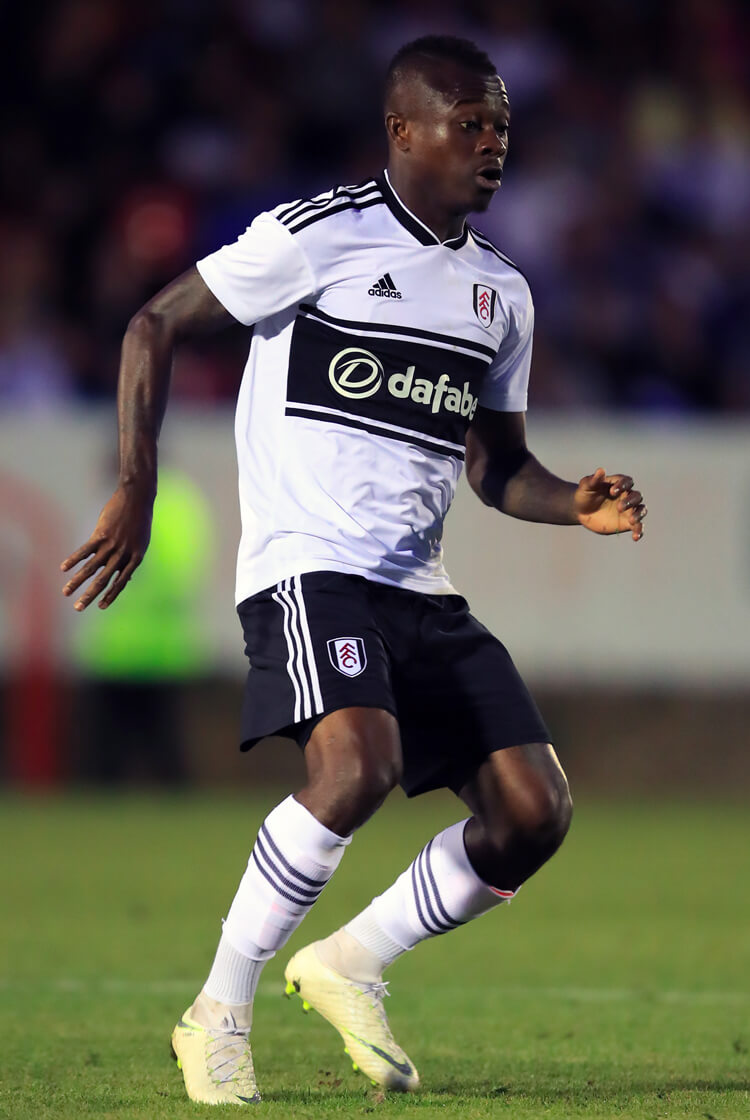 Profile
Born in the southwest of his native Ivory Coast, Jean Michaël Seri signed for his first professional club – the Abidjan-based ASEC Mimosas – as an 18-year-old in early 2010. His talents were spotted early, with a loan move to Porto secured in 2012 although, with no place for him in the first-team squad, the young Seri instead spent half a season with Porto B.

That spell was enough to take him to another Portuguese top-flight club, Pacos de Ferreira. In two years there Seri demonstrated a mixture of technical ability and athleticism, both with and without the ball. His potential as an effective number eight drew the attention of Nice, who had to shell out a surprisingly low €1m to recruit a player yet to turn 24. Used mainly as an advanced central midfielder in his time in the south of France, he could also drop deeper into a more defensive role, although this limited his ability to move up the pitch with the late supporting runs at which he excels.

Despite not always playing in his most natural position, Seri helped Nice rise from previously modest Ligue 1 finishes to fourth and third in his first two seasons. A disappointing third campaign featured them dropping to eighth, with Seri’s levels also dropping in the wake of the potential move to Barcelona that never materialised. Fulham similarly did not get the return they may have hoped for from their £25m investment, but his reputation meant that after their relegation he interested Galatasaray, who paid a loan fee of €1.5m euros, with the option to make the move permanent for €18m.

Tactical analysis
Seri is a central midfielder with the capacity to consistently reach both penalty areas throughout the course of a match, his box-to-box style making him a traditional number eight. When he is in possession his first touch can let him down, especially when aggressively pressed; keep an eye out for the backheels and subtle flicks that he often uses to get himself out of trouble.

In the final third Seri poses a true attacking threat (above) – not least with well-timed late runs into the penalty area. He often latches on to loose second balls – useful for keeping an attack alive, but also reducing the threat of counter-attacks. His goalscoring return has never been spectacular – he scored 12 goals in 103 league appearances for Nice – but he can contribute goals and assists throughout the course of a season. His passes through a defence (below) are a wonderful asset when accurate.

Despite his positivity in possession Seri can make errors – most commonly when used as a single pivot in defensive midfield. A better player when looking forward, his positioning and awareness when played deeper were possibly not up to the standards required of that position in the Premier League.

The Ivory Coast international does have pace and the desire to recover into defensive positions, but he is prone to losing his man during crucial transitional moments, which can prove damaging (below). It is not yet clear whether this is due simply to lapses in concentration or a more significant tactical flaw in his game.

Role at new club
Seri will occupy a central midfield role in Turkey. He is far more effective as the right-sided central midfielder, but that doesn’t necessarily prevent him from linking up with fellow new signing and one-time Fulham teammate Ryan Babel should, as expected, the Dutchman play wide on the left.

Unlike at Craven Cottage, where he arrived as one of multiple new signings and where then-manager Slavisa Jokanovic was soon sacked, the dynamic Seri will also be entering a more settled environment that should encourage him to rediscover his finest form.

The presence of a further new signing in the on-loan defensive midfielder Steven Nzonzi, from Roma, can also free him up, which could prove particularly crucial given his direct running style and movements aid the play of a lone striker.