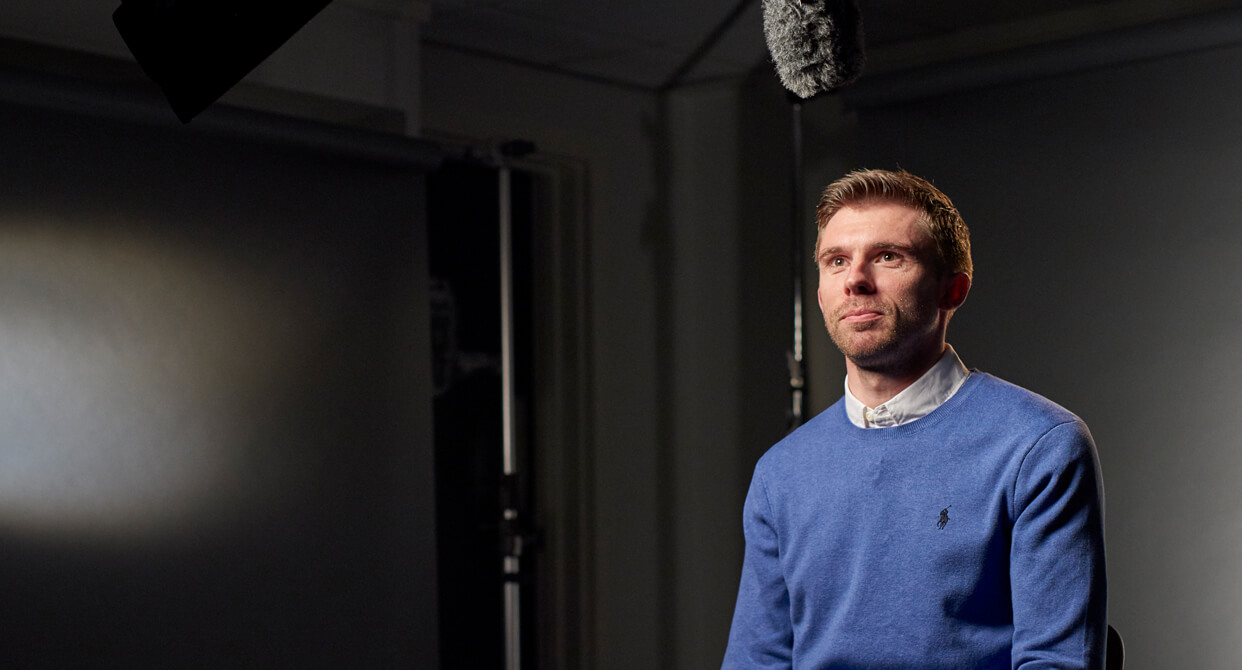 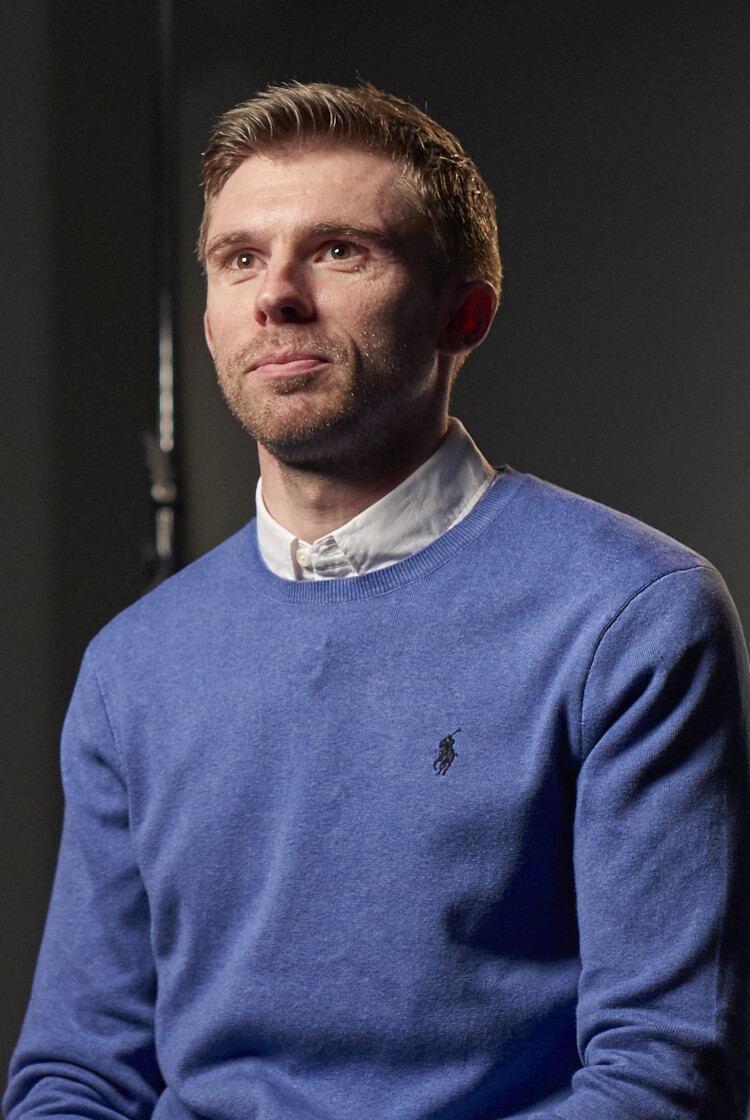 It takes 30 years to be a coach

"You’d be in at 8am and maybe finishing at 10pm; leaving the training ground and then doing exactly the same the next day"

Kevin Nicholson became the youngest British coach ever to hold the UEFA Pro Licence coaching badge. Speaking exclusively to The Coaches' Voice, Nicholson, with Bangor City when they were in the Europa League and Welsh Premier League, reflects on his pathway and offers advice to any young coach following him into professional football. He explains the amount of hard work, time and commitment required to make it in coaching, but reveals that the rewards are there – and that they are worth it.