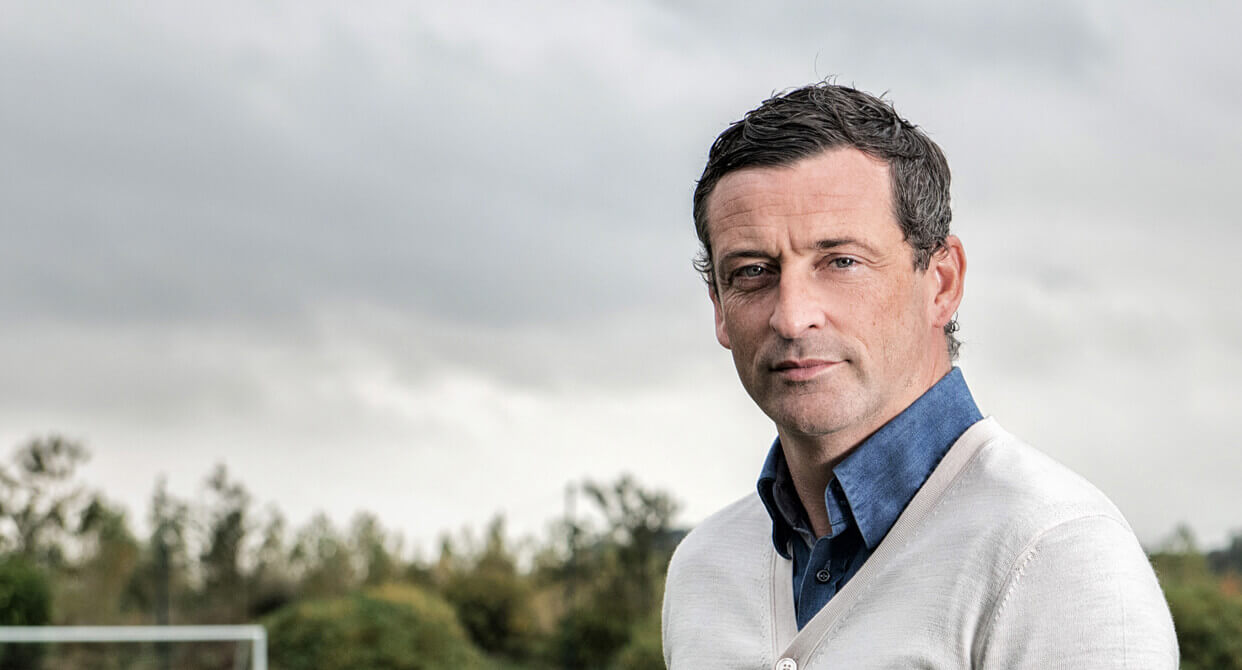 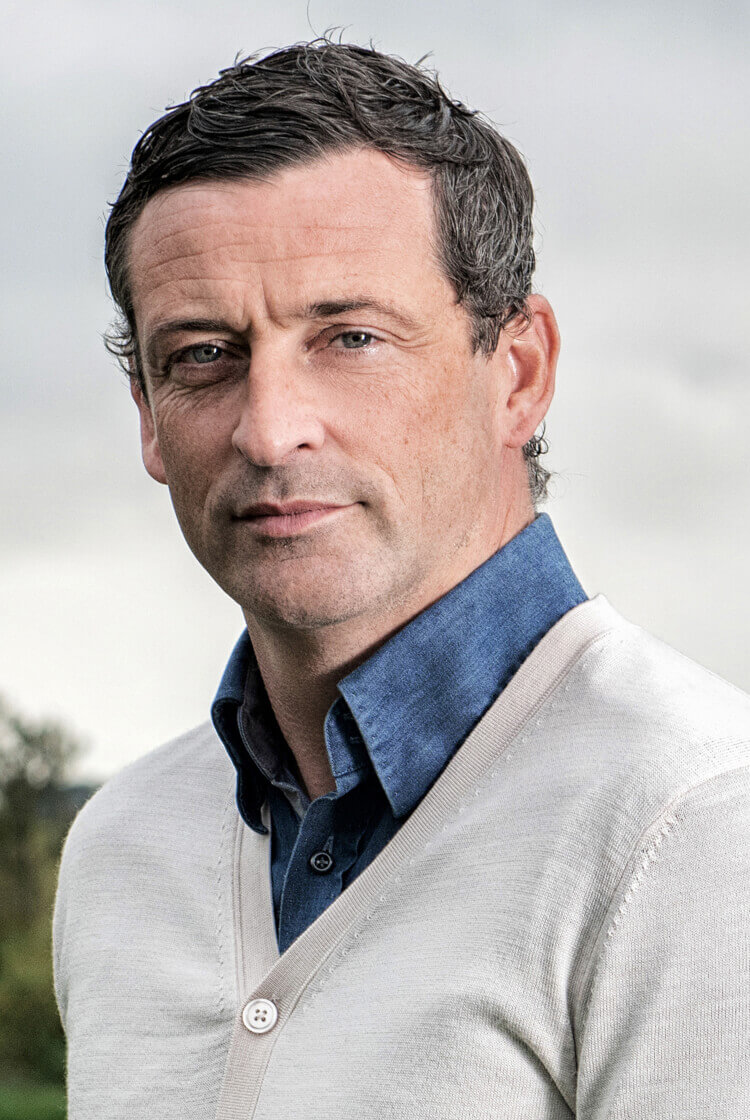 "As much as I would’ve wanted to go in and be a manager from day one, I don’t think I would’ve been able to do the job I’m in now without those experiences"

In reflecting on the pathway that took him from player to coach at Dumbarton and then Hearts, Jack Ross touches on the anxieties and questions he had at the start of his coaching career, and the varying challenges he faced at both clubs. Speaking exclusively to The Coaches' Voice, he also discusses how he's learned to balance adapting to the players in front of him with staying consistent to the four core principles he wants his teams – Sunderland and Hibernian have since followed – to work with.