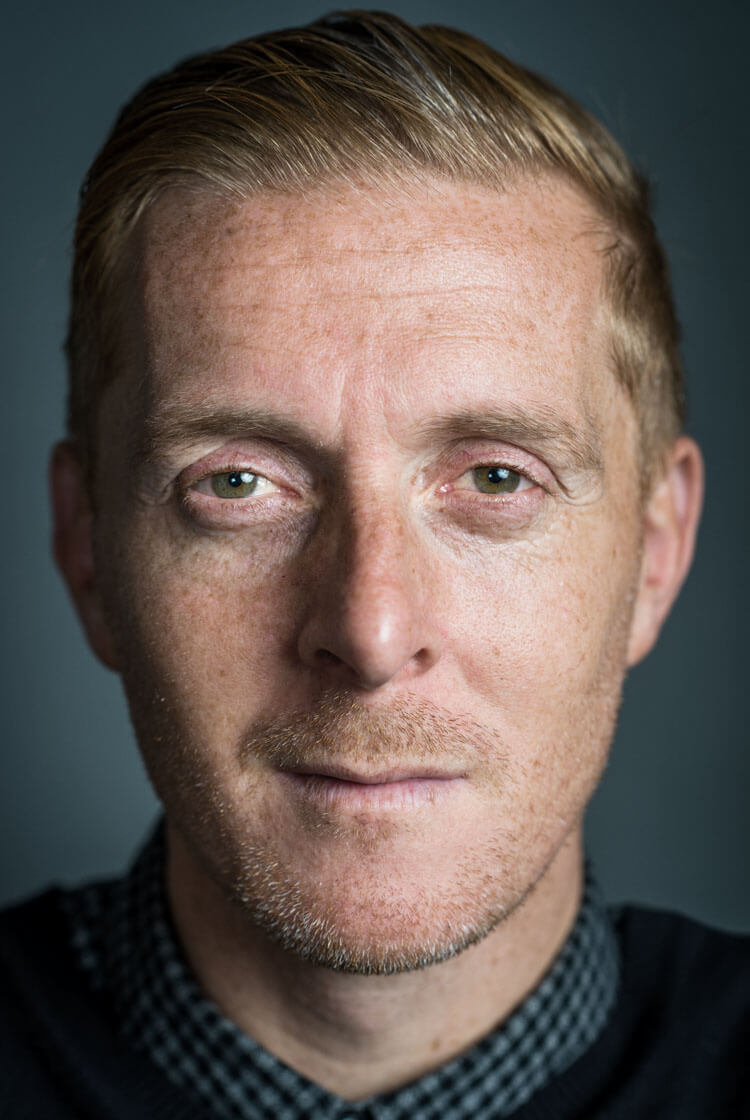 I realised this job is ruthless

"You have to dust yourself down, look at what you could have done better, refine, get ready and move on"

Garry Monk spent more than 11 years at Swansea City, first as a player and then as a Premier League manager, when he was sacked in December 2015. He spoke exclusively to The Coaches' Voice about the impact that that experience had on him, and how he used it to improve himself as a coach.