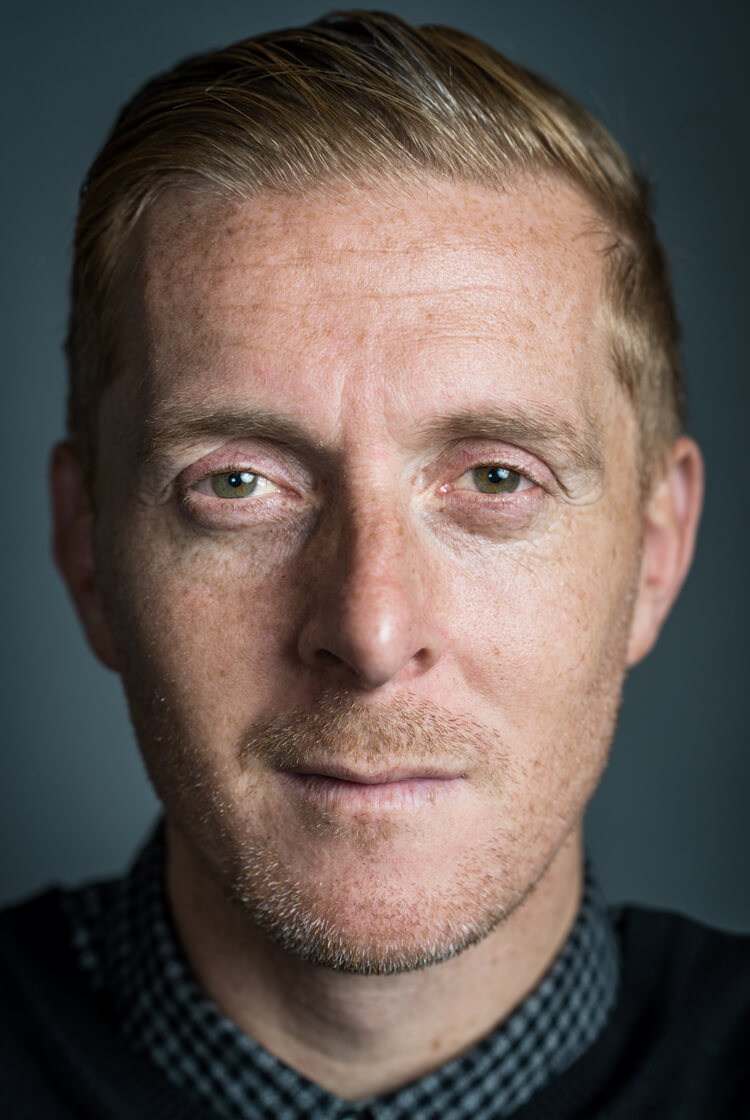 In at the deep end. That’s how I’ve always done it.

I want to meet the biggest challenge. If it’s difficult, then so be it. I want something that’s going to put me in that place motivationally where I know, okay, I really have to go and meet this head on.

There was no bedding-in period for me as a manager. I’m a million miles away from what I was when I took on the Swansea job in 2014. But, even so, I still think I’m learning on the job. Still adapting things and refining them.

I’m sure that’s something you do all the way through your career.

It’s very difficult to reflect in the timeframes that you have as a manager. But one of the things I did after leaving Swansea was to develop that plan so that, when I did go to another job, I knew what I needed to do.

Number one: what do you do before you go in there? From the minute that you find out this is a club I’m going to be taking over.

I developed a way of analysing all the players: looking at games from that season and even previous seasons. And talking to people I know who might have worked with those players before, so you get an insight into how they are.

You don’t judge it fully on that, of course, because a player could work at one club differently to how they work at another. I just try to get as much information as possible about each and every player. Get every detail that I can.

Once you go in to a club and get face to face, you have to work very quickly. That means making quick decisions. Sometimes that can be difficult, because you only have a matter of days or weeks to make a decision on a player and what he is.

To do that, you have to know what you want your end product to be, and what it looks like. That way, you already have a good understanding of what types of player you need for which positions. You know what they need to look like – whether that’s physically, technically or mentally.

The mental side of it is probably the hardest bit to figure out with a player. Is he a strong character? Can he deal with the situations we’re going to put him in? That’s the kind of thing you can only get to know once you’re really working with them.

I think the key is - and I know it sounds harsh – but you have to be ruthless. You have to know what you want and what it needs to look like.

When you lose your job, you realise that if you’re not decisive in terms of knowing what you need and what it has to look like, then ultimately it’s you who ends up in a bad situation.

I learnt that from Swansea. Going into my second season as manager there, I probably wasn’t strong enough – decisive enough – with what I needed in the squad. That backfired on me, and ultimately I paid the price. It was a big learning curve for me.

Going into a new club is always a process.

I’m very honest with players. I like to be straight with them. Part of that comes from my own time as a player, because the thing I respected most from managers was when they were honest with me. You knew where you stood at all moments.

Players might not always like what you say to them when you’re being honest, but they definitely respect you more. They go home at night and think: "I don’t agree with it, but I respect the fact that he told me it."

In everything I do, I try to use clarity. So that there’s no doubt. No grey areas. Management is always going to be a difficult job. Understanding the challenge that’s in front of you is just the first step. And it’s the one I always look forward to, because then I know I’m back in the deep end. Where it all began.