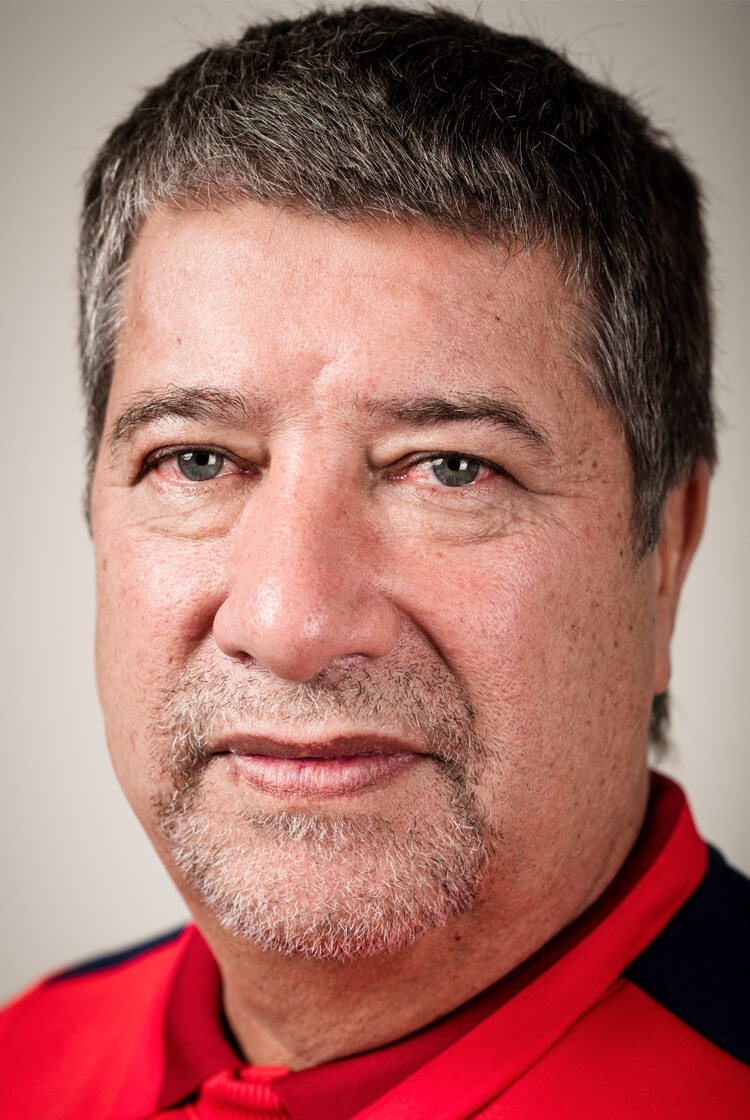 Heading into the final round of qualifiers for Russia 2018, Hernán Darío Gómez’s Panama needed to beat Costa Rica and hope that Trinidad and Tobago could secure a victory against the USA so that Panama could reach their first ever World Cup. With Panama a goal down at half-time, the pain of what had happened four years earlier, when they missed out on the chance to qualify for Brazil 2014 after conceding a late goal, threatened to resurface.

In the 53rd minute, however, a controversial equalising goal gave the hosts hope. A corner caused chaos in Costa Rica’s penalty area, and the ball initially appeared to cross the line off of Blas Pérez. A point, regardless, wouldn’t have sufficed, so Panama’s hopes of reaching Russia faded with every minute that passed.

Speaking exclusively to The Coaches’ Voice, Gómez explains how everything changed in the final dramatic minutes of a game that secured Panama’s place at the 2018 World Cup and sent a nation wild with joy. That equalising goal, incidentally, has since been labelled their “ghost goal”. 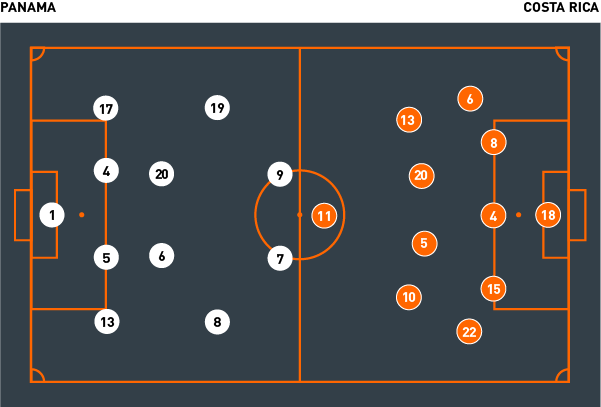 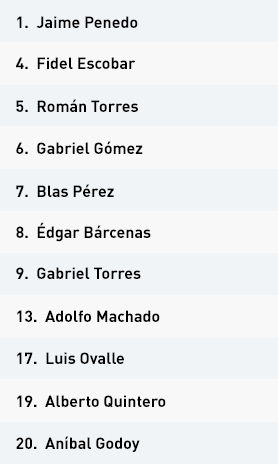 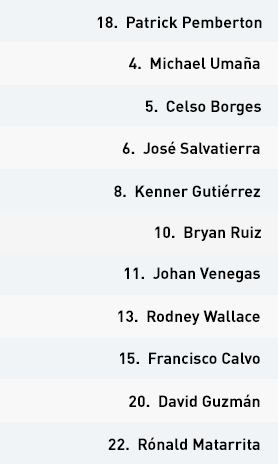