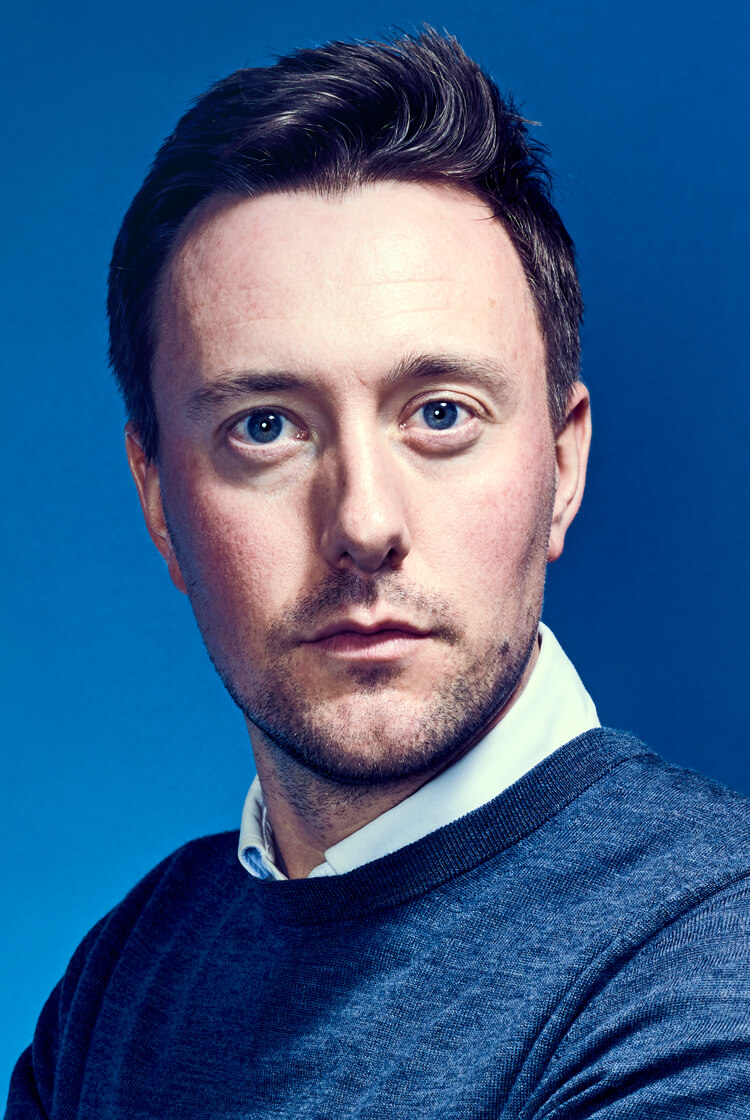 There are some conversations that stick with you. Where words are spoken that stay in your mind for years afterwards.

I’ve had a few of those.

“Ian, you aren’t going to have one krone to spend. Nothing.”

I was 33 years old and a few weeks into my first job as a manager at one of Norway’s biggest clubs, Viking, when I was told that my first job was to reduce the budget. Before I was allowed to bring any players in, I’d have to move a few out.

I knew exactly what that meant. Losing my best players.

Viking once had one of the biggest budgets in Norway’s top division, but not when I got there. By then the bottom had fallen out, economically speaking.

The city is very driven by oil. When its price plummeted, that had a knock-on effect on the club. It wasn’t only the players who had to go. I lost the kit man, analyst, physio, head scout and my top player developer.

I should have drawn a line somewhere. Told them: "No way, I need my scout. Need my analyst. I can’t work without them."

But I was inexperienced and trying to be as loyal as I could by not using money that wasn’t there.

After working for 14 years to reach this position, I was going to do whatever it took to stay there.

That’s right – 14 years. When you haven’t had a top-level playing career, it’s a lengthy process to become a manager in the professional game.

I did my Level 1 badges before I even started my sports science degree at university in Leeds. And by the time I graduated, I’d squeezed my foot in the door at Leeds United by doing some work with their Football in the Community programme and using the academy to help with my dissertation.

"I was working with different kinds of players. You learn different ways of adapting, and about developing sessions"

Straight after I finished university, that foot in the door got me a job with Leeds United’s Under-9s. It was great, apart from one thing – I wasn’t earning enough to live on.

So I got more work – more Football in the Community hours, sessions with Leeds United’s women’s team and, eventually, the role of head performance coach at Leeds University.

With these, I was able to piece together enough money for food and rent. I was working some crazy hours, but I was with football every day.

Every few hours I was working with different kinds of players. Kids at primary school; disadvantaged youths; elite academy players; the older ones at university.

That tests how you work with people and gives you a broad range of communication styles. You learn different ways of adapting and developing sessions.

I spent hundreds and hundreds of hours coaching, which gave me a great grounding. The more people you work with, the more sessions you do and the more you trial and error things, the better the coach you become.

My role at Leeds University was a mainstay for seven years, but around it things shifted. Leeds United’s problems off the pitch meant they changed a lot of things in the academy, so I moved to Bradford City, where I was working with boys at the older end of the scale.

It was there that I had another one of those conversations.

Bradford’s academy manager was what you might call ‘old school’. I’d been there for around three years when he called me into his office for one of those ‘Where do you see yourself in five years?’ chats.

I told him I saw myself coaching full-time. Maybe as a first-team coach or assistant somewhere. He put down his mug of tea.

“I can’t see it. You’re better working with the young ones. It’ll be difficult for you because you haven’t got a career or a name.”

At that moment, the cogs turned. If that was the case, I told him, then this isn’t the right place for me.

I left the club, but his words stuck with me. I knew I was capable, but it was obvious I was going to have to battle against that mentality.

I tried to see it from his perspective – to understand why he thought that and what qualities he believed were important.

Everybody’s got a perception of you or sees your skillset a certain way. I realised that if I was going to a job interview or coaching a player, those individuals might think the same way. I had to be prepared to battle that head on.

Three years later, I found myself in the exact position I’d said I wanted to be. Admittedly, the location came as some surprise.

It was my connection with former Leeds, Sheffield United and Benfica player Brian Deane that first took me to Norway in 2012.

We were put in touch by a mutual friend when Brian was doing his badges and looking for somewhere to get some coaching hours in. He came down to Leeds University and got stuck in.

We worked well together from the start. So, when Sarpsborg – a small club in Norway’s top division – offered Brian his first management role a few years later, he asked me to go as his assistant.

We filled in each other’s gaps. He had the playing experience and understanding of what happens on a daily basis at the professional level that I didn’t, and I had the thousands of hours of coaching experience that he didn’t.

From talking to ex-players, I think that’s the hardest thing about going immediately from playing into coaching. You need someone who’s done those training sessions. Someone who has lots of ideas and knows how to adapt when it’s necessary.

"We were embraced by the players. A lot of them had only had Norwegian coaches, so they were quite excited by new ideas"

I was nervous going into the job. I kept thinking of all the things I’d been told about how I might be perceived when I got to pro level – how the players would respond to me and my training sessions.

But you quickly realise that the majority of top players want to be better, so they’re going to look for you to help them. If you put on good sessions and communicate well with them, they’re open-minded.

Sarpsborg had just been promoted when we went in, so our remit in that first season was simple. Keep them up.

Despite a rough patch in the summer when we ended up bottom of the league, we managed to do that, and our second season we improved, finishing eighth and reaching the semi final of the Norwegian Football Cup. That was really good for a small club.

Those two seasons were a big learning curve for both of us, but we were embraced by the players. A lot of them had only had Norwegian coaches before, so they were quite excited by new ideas and new training sessions.

But things changed quickly after our second season. Brian wasn’t offered a new deal at the club.

Sarpsborg wanted me to carry on, but it didn’t feel right without Brian. I also had other offers, because by then I’d built quite a strong reputation as a coach.

When Viking got in touch, I was excited. I was blown away by the stadium and the club’s rich history. It also gave me the chance to work with a really experienced head coach in Kjell Jonevret, who had won the league in Sweden and done a really good job with Molde.

Kjell is very much a man-manager type. He has his ideas of how he wants to do things, but he wants his assistant to be someone he can tell: “You fix the pitch. I’ll fix everything else.”

At Viking, there are a lot of other things that need fixing.

"Everybody I spoke to told me the same thing: it’s the toughest job in Norway, maybe toughest in the whole of Scandinavia"

But after a really strong first season together, the club started to decline and Kjell was getting increasingly frustrated. A lot of people around the team had been sacked, and he knew the budget was going to get slashed even more.

So when he was fired after our second season, I think he was okay with that.

After getting the news, he came straight to my house and said he was certain I was going to be offered the role.

“Watch out, because this is a hell of a job.”

Everybody I spoke to told me the same thing. It’s the toughest job in Norway, maybe in the whole of Scandinavia.

But how could I turn down a club of that size? Of that standing?

I knew it was going to be a steep learning curve, but I had no idea how steep until that conversation.

Over the next 10 months, I learned more as a person and a leader than I had in my entire life. How to conduct yourself during difficult times. How to manage crisis situations. How to deal with problems and delegate to staff.

And how to manage the mindset of a group of young players who are aware that everything around them is crumbling.

I created a mentality. Nobody believes in us; everyone says this is not possible, but we have to stick together.

The players never turned on me – even at the end of the season, when we were relegated. That tells me that, despite everything, we created a good environment. A strong foundation.

Almost a year after Viking appointed me as manager, I was sacked. The fans protested. They felt certain other people at the club should go instead.

I had some offers straight away in Norway, but nothing that felt right, and I needed time to step back. To take stock of what I’d learned.

I had to look at myself. Ask what did I do wrong? What could I have done better?

The more accountability you take, the more you learn. If you just say it wasn’t my fault because we had no money, then you’re saying everything you did was okay, and it wasn’t, because if I’m ever in the same situation again I will definitely do things differently.

I’ll draw the line. Keep hold of the things and people that I know I need to be successful.

Most of all, I’ll keep on building my name and my career, because there are some conversations you never quite forget.