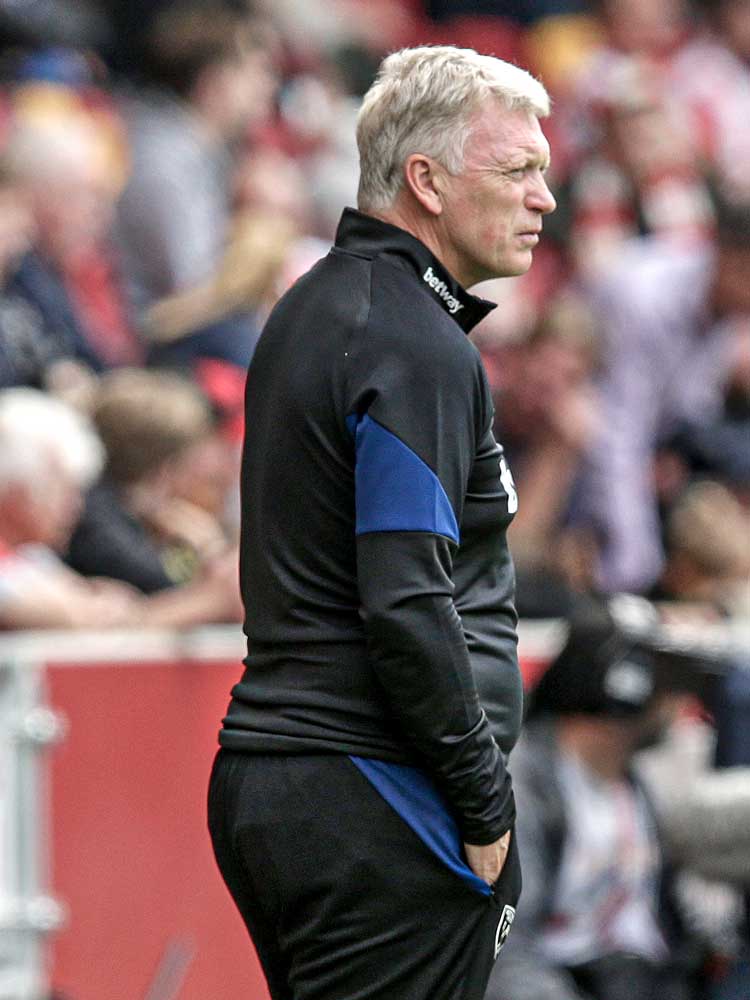 West Ham 2021/22 Preview: How will they cope with the Europa League?

David Moyes deserves all the praise he gets for guiding West Ham into Europe last season. His team was one of the success stories of 2020/21, particularly given plenty of people had given him little chance of succeeding following his second appointment at the club. Just like Jesse Lingard, though, who the West Ham manager signed on loan from Manchester United in January, Moyes proved his doubters wrong.

Bringing Lingard in proved to be a stroke of genius, with the midfielder scoring nine goals in just 16 Premier League appearances in his half-season on loan in London. Those goals were vital in West Ham securing European football, and he played a big part in West Ham holding off limp challenges from Tottenham and Arsenal for sixth place.

One potential criticism of Moyes, however, is that he relied heavily on a relatively small group of players. There wasn’t much in the way of change in the first XI, with seven players starting at least 30 Premier League games, plus Lingard, centre-back Craig Dawson and first-choice centre-forward Michail Antonio playing whenever they were available. The problem for West Ham and Moyes was that Antonio missed a significant portion of the season due to injury, and West Ham fare far worse without him.

From January onwards, West Ham won just three of the seven games Antonio missed, including an FA Cup win over Doncaster – a win rate of 42.5 per cent. When Antonio played, that win rate jumped up to 61.1 per cent – and that included wins over Tottenham, Leeds and away to Aston Villa.

A run of three consecutive defeats that Antonio missed in April very nearly derailed West Ham’s hopes of qualifying for Europe, but then he returned to help see them over the line with three wins from their final five games of the season.

Antonio is a force to be reckoned with when he is fit, running relentlessly and harrying opponents while also able to compete in the air, play with his back to goal and bring teammates into play. His best position has been debatable for a few years now, but his decision to take the number nine shirt for next season shows his intentions to remain the first-choice striker at the club.

He is particularly strong on the counter, which makes him perfect for this Moyes side. He can carry the ball forwards at pace, is willing to run across the opposition’s back line to chase and fight for long, direct balls, and can hold play up. He has the physical capacity to compete with any opponent and, when he does get on the ball, his past experience as a midfielder means he can get his head up and pick out secondary runners (above). He, Lingard, Pablo Fornals and Jarrod Bowen proved a particularly effective combination – but one that Moyes relied upon too heavily.

With European football on the horizon, Moyes is going to need to rotate his squad more – and, with Lingard looking unlikely to return to West Ham, another solution is going to be needed in midfield. Up front, Antonio is not going to be able to play twice a week, every week.

Moyes is going to need an alternative to Antonio for the coming campaign. In other areas of the pitch, too, he will need to make better use of his entire squad.