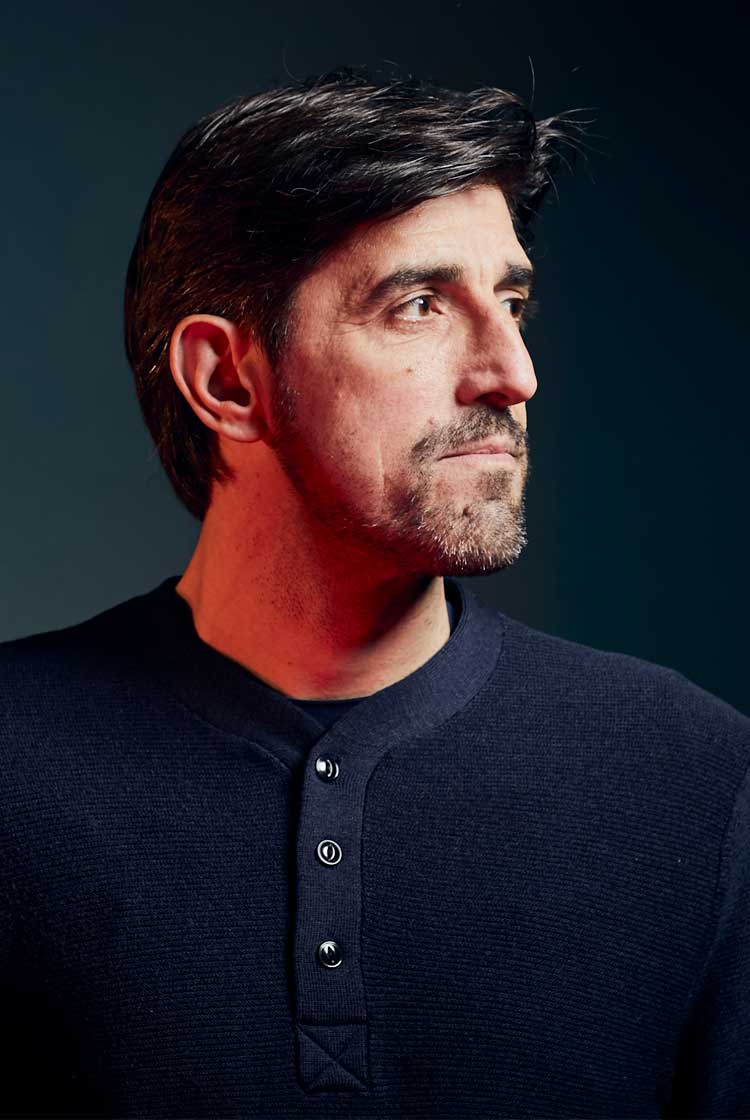 "I was ready, and I wanted to have an impact on the team immediately"

In the second chapter of his exclusive interview with The Coaches’ Voice, Veljko Paunovic – speaking in January 2021, when he was in place as Reading's head coach – looks back on his coaching career. There is particular focus to this part of the interview on the lead-up to his appointment at Reading, and his time at the club so far.

He talks through how hungry he was to learn when he was out of work, following his departure from Chicago Fire, and describes his approach to preparing for a new role – both the recruitment process and after he was appointed by the Championship club. He also reflects on the Reading's lightning-quick start to his first season in charge, and his experiences – and the lessons he learned – while working with talented players such as Lucas João and the now-departed Michael Olise.