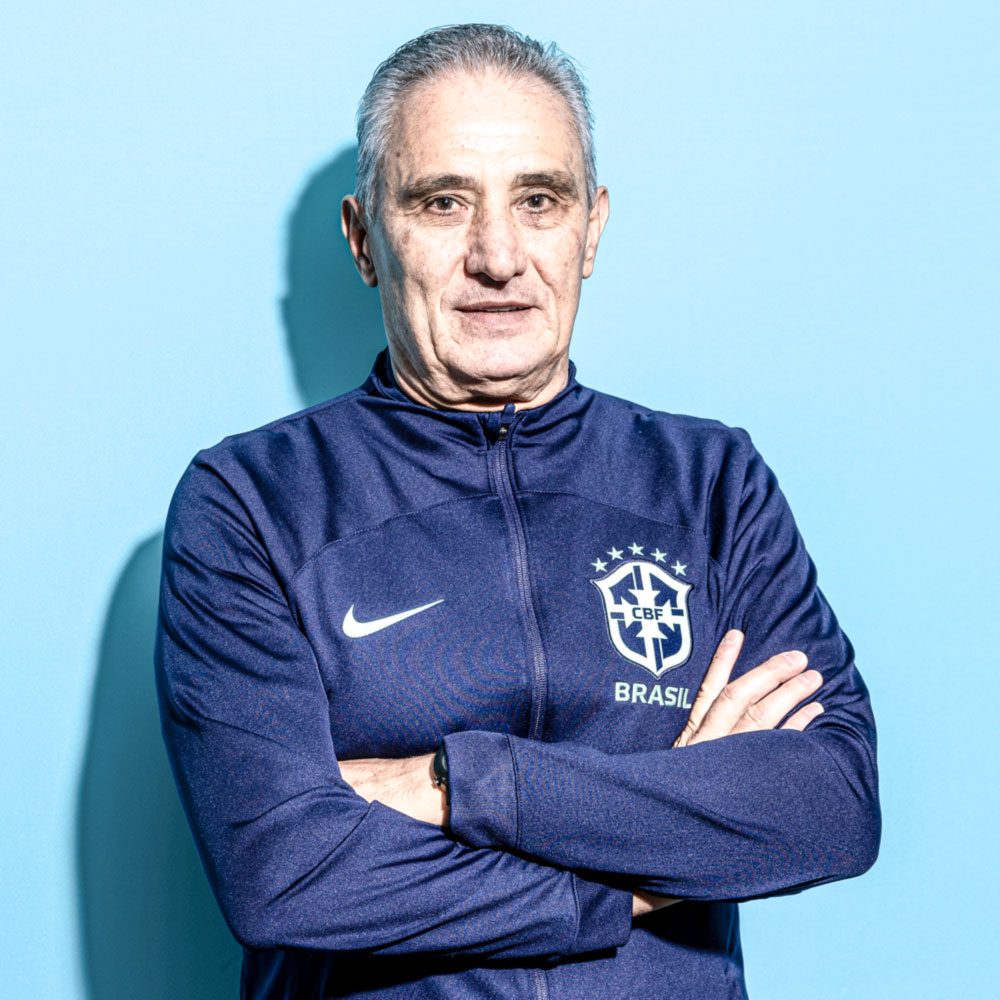 In February 2021, Tite sat down to give us an exclusive interview in which he reflected on his  journey as head coach of the Seleção. It is a journey that, perhaps uncharacteristically for Brazil managers, will see him lead the team at two World Cups – Russia 2018 and Qatar 2022.

The former Corinthians manager explains how he was approached by Edu to take the role after the sacking of Dunga, who was dismissed in the wake of Brazil’s disastrous group exit in the 2016 Copa América Centenario.

He goes on to reflect on the difficulties that come with trying to get a national squad to peak at the right time for a tournament, and discusses in detail Brazil’s 2018 campaign, including a memorable quarter final against Belgium. The game, which included stars such as Neymar, Kevin De Bruyne, Philippe Coutinho, Romelu Lukaku, Fernandinho and Eden Hazard, went down in history as a World Cup classic.

Finally, he reveals the conversation with his wife that convinced him to take on the challenge of leading Brazil in Qatar 2022.