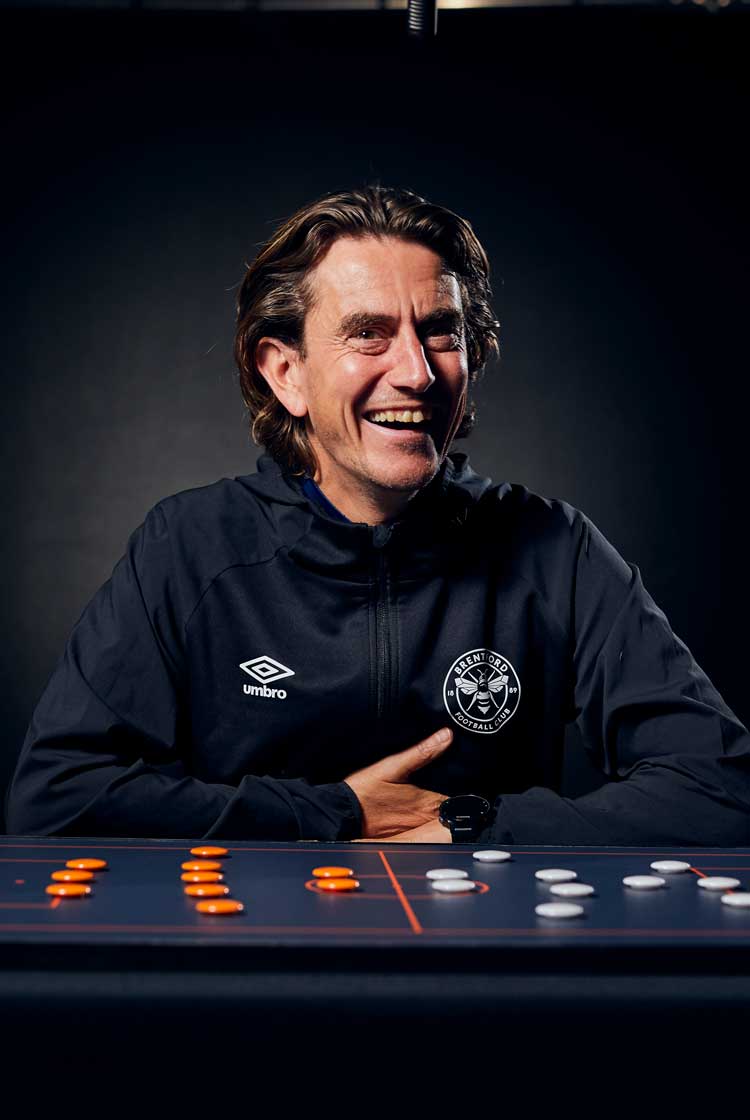 After sealing promotion to the Premier League for the first time in their history via the playoffs just a few months earlier, Brentford began life in the top flight with a fully deserved win over Mikel Arteta's Arsenal. With capacity crowds back in stadiums for the first time since the start of the Coronavirus pandemic, the Brentford Community Stadium was rocking for the 2021/22 Premier League season's curtain-raiser.

With the supporters in full voice, Thomas Frank set his Brentford side up to go for the win despite being the underdogs. Using the 3-5-2 upon which his team's promotion push was built in the previous campaign, Frank decided the best way to approach this game was exactly as he had told his team to play in the Championship: in a bold and attack-minded manner.

Speaking exclusively to The Coaches' Voice, Frank talks us through the win. He goes into deal on the reasons behind his team’s aggressive approach, why he likes to set his team up to “take risks,” his reasons for converting winger Sergi Canós into a wing-back and how this performance convinced him that Brentford could compete in the Premier League.