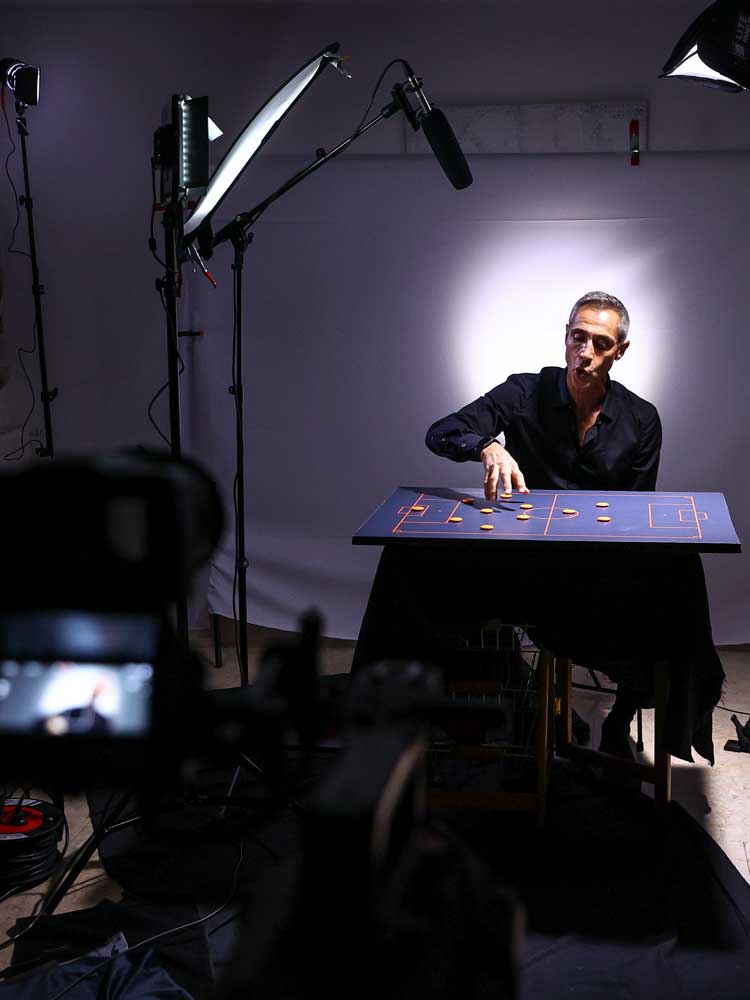 Juventus were seeking their first European Cup in 11 years when, in the 1996 final in Rome, they encountered the widely celebrated defending champions Ajax. In an engaging clash of styles, the natural talent of the De Boer brothers, future Juventus midfielder Edgar Davids and Jari Litmanen competed with the tactical nous, discipline and technical ability of Marcelo Lippi's Juve, for whom future managers Antonio Conte, Didier Deschamps and Gianluca Vialli were key.

Another future manager, the influential Paulo Sousa, played alongside Conte and Deschamps in midfield that night. Together, they provided the balance Lippi wanted from his team, and which proved essential in denying Louis van Gaal and Ajax their second successive Champions League.

In the first of his two exclusive Masterclass features for The Coaches' Voice, Sousa revisits the considerable strengths of his illustrious teammates that night, and the approach Lippi demanded – one that ultimately brought them so memorable a success.