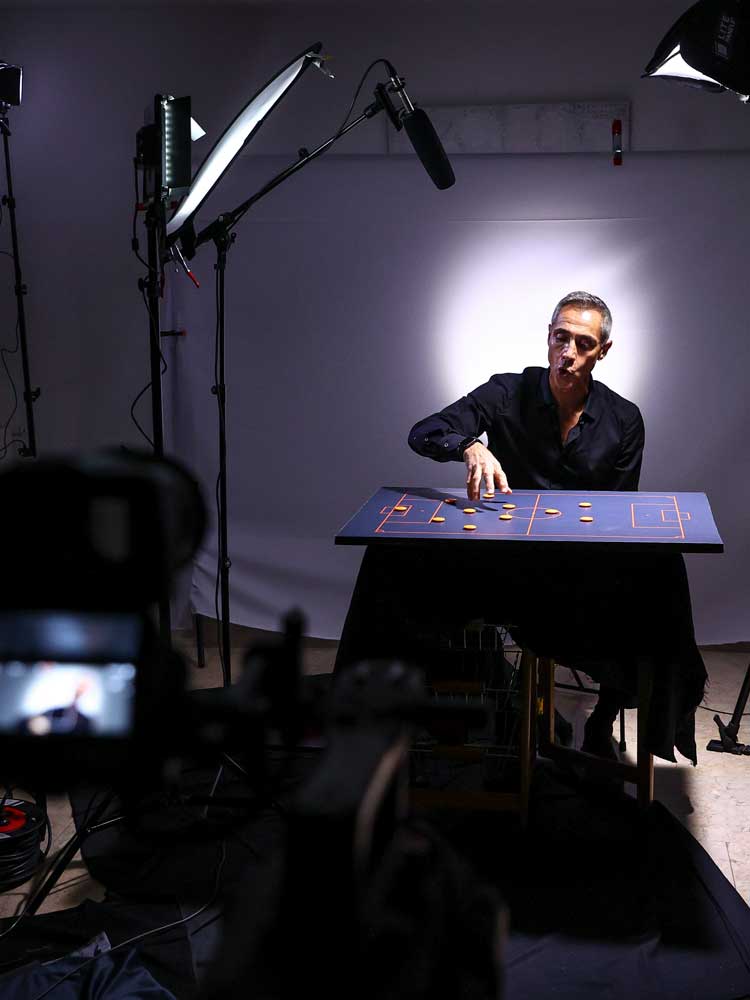 Twelve months after winning the Champions League with Juventus, Paulo Sousa found himself in another Champions League final featuring The Old Lady – this time while representing Borussia Dortmund. Among those sold as the European champions built an expensive new team led by an attack of Zinedine Zidane, Alen Boksic and Christian Vieri, Sousa had declared upon arriving in Germany that his intention was to again win the most prized trophy in club football.

In the unique position of knowing so many of his former teammates' strengths, Sousa and midfield partner Paul Lambert combined to contain the influential Zidane. A similarly effective substitution from Dortmund manager Ottmar Hitzfeld was ultimately what gave his team an unassailable lead. Speaking exclusively to The Coaches' Voice in the second of his two Masterclass features, Sousa recounts the many qualities of what remains the most successful team in Dortmund's history – one built on some of Germany's greatest ever players.