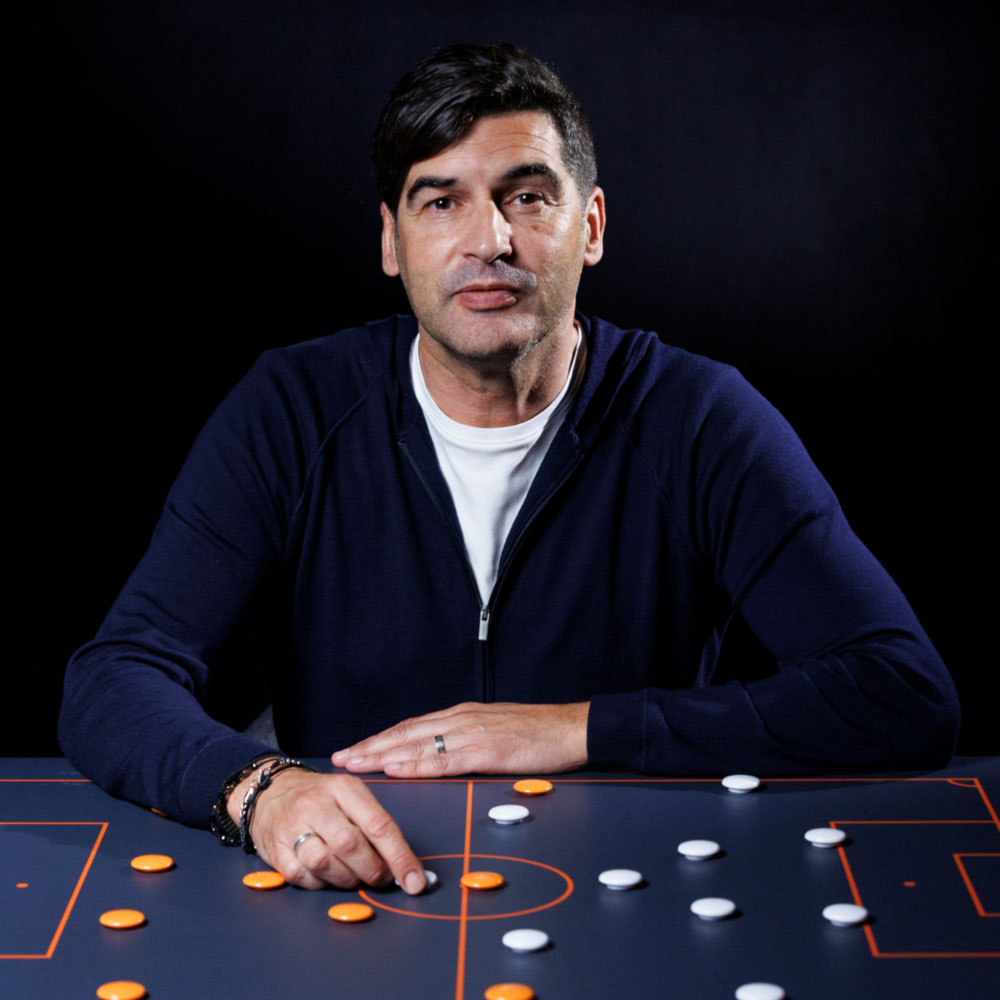 Paulo Fonseca spent more than a decade coaching in his native Portugal, including successful spells at Paços Ferreira and Braga either side of a short time with Porto. In the summer of 2016, however, he moved overseas to take charge of first Shakhtar Donetsk. Three years later, he took the top job at AS Roma.

In this exclusive Masterclass with The Coaches’ Voice, Fonseca discusses the tactical approach that secured three consecutive league-and-cup doubles with a Shakhtar team he also led into the Champions League knockout stages. He reflects on the benefits of his preferred 4-2-3-1 system, his desire to dominate possession and how he adapted his tactics – both in and out of possession – to cope with the extra challenges of European football.

He then goes on to explain his decision to change to a 3-4-3 formation at Roma, where in his second season he reached the semi finals of the Europa League. Finally, he argues why a change in shape doesn’t need to come with a shift in attacking principles.

It’s a really fascinating session with an experienced coach who has been linked with a number of Premier League jobs in recent times, including at Tottenham Hotspur and Aston Villa.