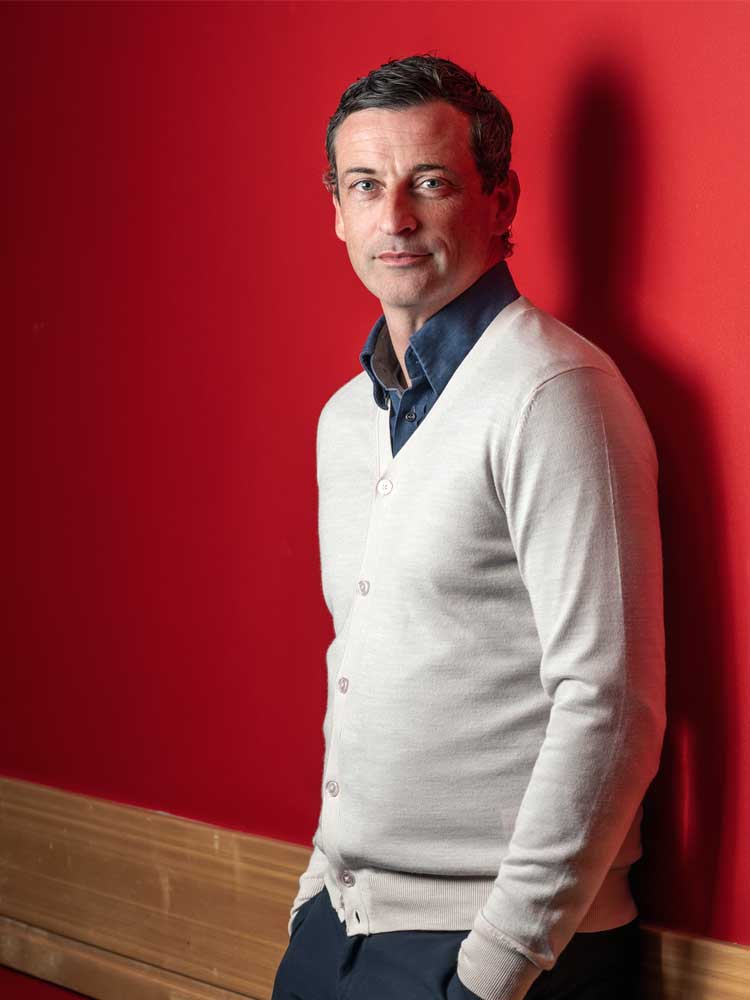 After spending much of the previous season battling against relegation, St Mirren, under Jack Ross, had made a promising start to the 2017/18 edition of the Scottish Championship. They then encountered Dundee United, who had won each of their opening three fixtures. If both sides had early chances to take the lead, it was Lewis Morgan, then a Scotland Under-21 international, who put the hosts in front in the 26th minute.

Gregor Buchanan almost doubled that lead by half-time, but during the second half a further finish from Morgan, curled into the bottom corner from the edge of the penalty area, truly set Ross’ team up for victory. Capping a fine performance, Morgan then created the goal scored by Ian McShane with 12 minutes to play.

Ross had never previously used the system he organised St Mirren into that day. Speaking exclusively to The Coaches’ Voice, he revisits that system, and explains why it was he was convinced it was the right approach.