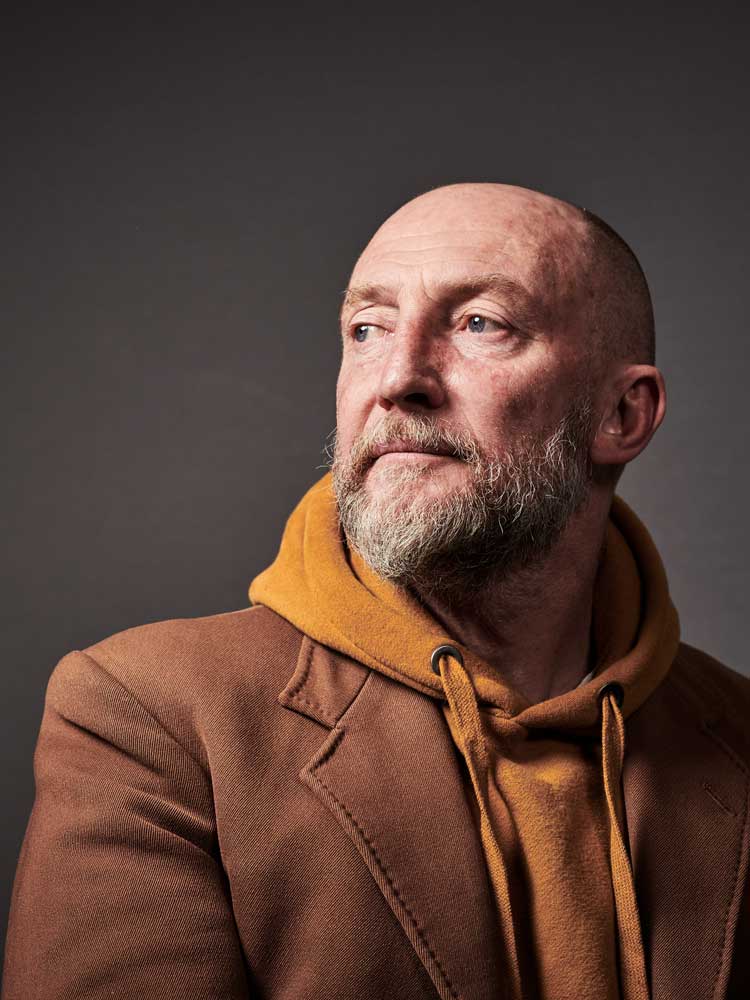 Ian Holloway inspired Blackpool to what was considered the unlikeliest of promotions to the Premier League in 2010 after they reached the Championship’s playoffs by a solitary point. Their opponents that summer at Wembley Stadium were Cardiff City and, during an eventful first half, Michael Chopra gave Cardiff the lead.

A free-kick from Charlie Adam took Blackpool level, but Holloway’s team again fell behind when Joe Ledley restored Cardiff’s advantage. If they appeared likely to be trailing at half-time, Gary Taylor-Fletcher and Brett Ormerod both quickly found finishes that instead meant it was Blackpool who led.

In particularly hot conditions, they thereafter resisted Cardiff’s attempts to find an equalising goal, and in so doing secured their return to English football’s leading division for the first time since 1970. Speaking exclusively to The Coaches’ Voice, Holloway revisits the tactics he demanded from a fine team featuring Adam, David Vaughan, Seamus Coleman and more, and explains why, despite seeing them twice fall behind, he was still convinced that they would win.