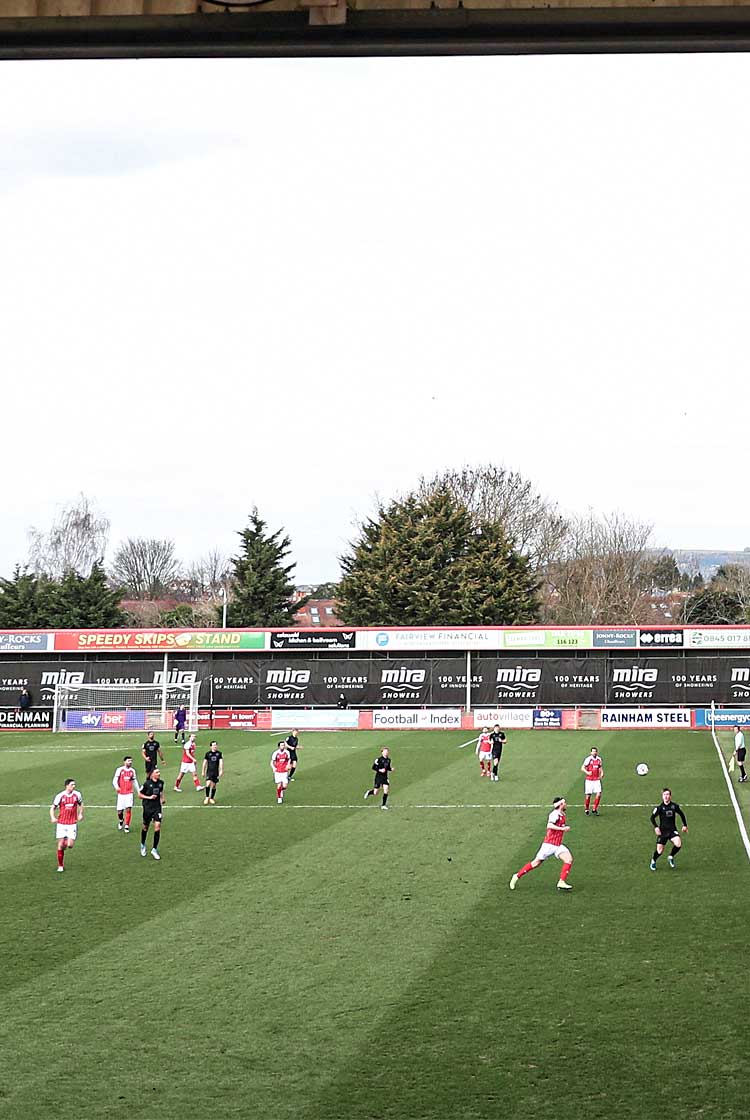 How to become a football scout

Do you want to learn about how you can become a football scout? Here is all you need to know about the qualifications and badges that can help you learn the skills required to be a scout.

What is a football scout?

A scout is an employee of a football club who attends matches to watch players or teams and gather information to feed back to the coaches and/or manager. The scout can watch prospective signings, future opponents or players who are out on loan at another team. They assess the players or team in question and relay their findings back to others at the club. Essentially, their job is two-fold: to look for things in players that cannot be seen with statistical analysis, such as personality, and to save the manager or coaches time by summarising matches for them.

How do I become a football scout?

What qualifications do I need to be a football scout?

Note: the below information is non-exhaustive and is based on learning to be a football coach with the English Football Association. Courses/pathways may differ depending on the national association you pursue qualifications through.

There are five tiers of qualification in the FA Talent ID Pathway: Level 1 through to Level 5. In order to progress up the levels, you will usually need to complete the qualifications sequentially. Here is an outline of what each course entails:

1) The FA Level 1 in talent identification in football is a six-part online course that introduces the basic principles of talent identification. On this course, you will learn about the responsibilities of a scout, and how to build a rounded view of a player at any age. Each of the six modules can be done in your own time and at your own pace, and will take between 10 and 30 minutes.

2) The FA Level 2 in talent identification is a three-day course that builds on the principles built in the Level 1 course. There is also an introduction to match reporting, how to build and develop relationships, and how to analyse both performance and potential. This is aimed at scouts who work in, or hope to work in, the professional game and must be completed to progress to Level 3.

3) The FA Level 3 in advanced principles of talent identification in football is taught in six two-day modules (totalling 12 days) over the course of 10 months. There is a gap between each module, in which you can put what you have learned into practice. The course focuses on the knowledge, understanding and skills required to recruit players in the professional game. It teaches sophisticated scouting strategies and skills in recruitment decision-making and department management. This course is only for people working in a full-time scout or talent identification position at a professional club – particularly those who play some role in driving standards in the department.

4) The FA Level 4 in talent management, strategy and leadership in football is aimed at people in head of recruitment and senior scouting positions in a professional environment. The course comprises 19 days of learning over a 14-month period. Those taking the course will learn the essential skills needed to manage a scouting team and lead a talent identification department at the elite level.

Any other football qualifications and coaching badges will also help in the development of a scout, and make a scout more employable.

What skills do I need to be a football scout?

It is important to have a good understanding of the game (which is why coaching qualifications will be useful), and good observation skills, too. Being able to analyse football and identify strong or weak traits is also important, as is an ability to communicate information effectively and quickly. Open-mindedness, patience and flexibility can all help, as there may be plenty of unsociable hours, travelling and waiting around.

What jobs can I do as a qualified football scout?

What hours do football scouts work?

A big part of a scout’s job is attending football matches, so they will often work evenings and weekends. There may be opportunities to watch academy matches in the daytime on weekdays, but this isn’t going to be the norm. Being a scout will also involve lots of travelling around to games, which will extend those hours.

What is a football scout’s salary?

Will being a qualified football coach help to be a better scout?

Yes. Coaching qualifications will help you build a better understanding of the game. That will only help in trying to assess the ability – or potential ability – of a player, or the way a team plays and their biggest threats.

Where can I find online resources to help me develop my football coaching skills?

There are many coaching resources available online, aimed at different levels and of varying quality and cost. The Coaches’ Voice Academy aims to bridge a gap in the coaching pathway between theory and practice, giving you inside access to the strategies, tactics and approach of some of the world’s best football coaches. With a focus on how and why the best coaches consistently achieve better results, we provide the insights you need to raise your coaching game. You can find out more about the Academy and subscribe here.