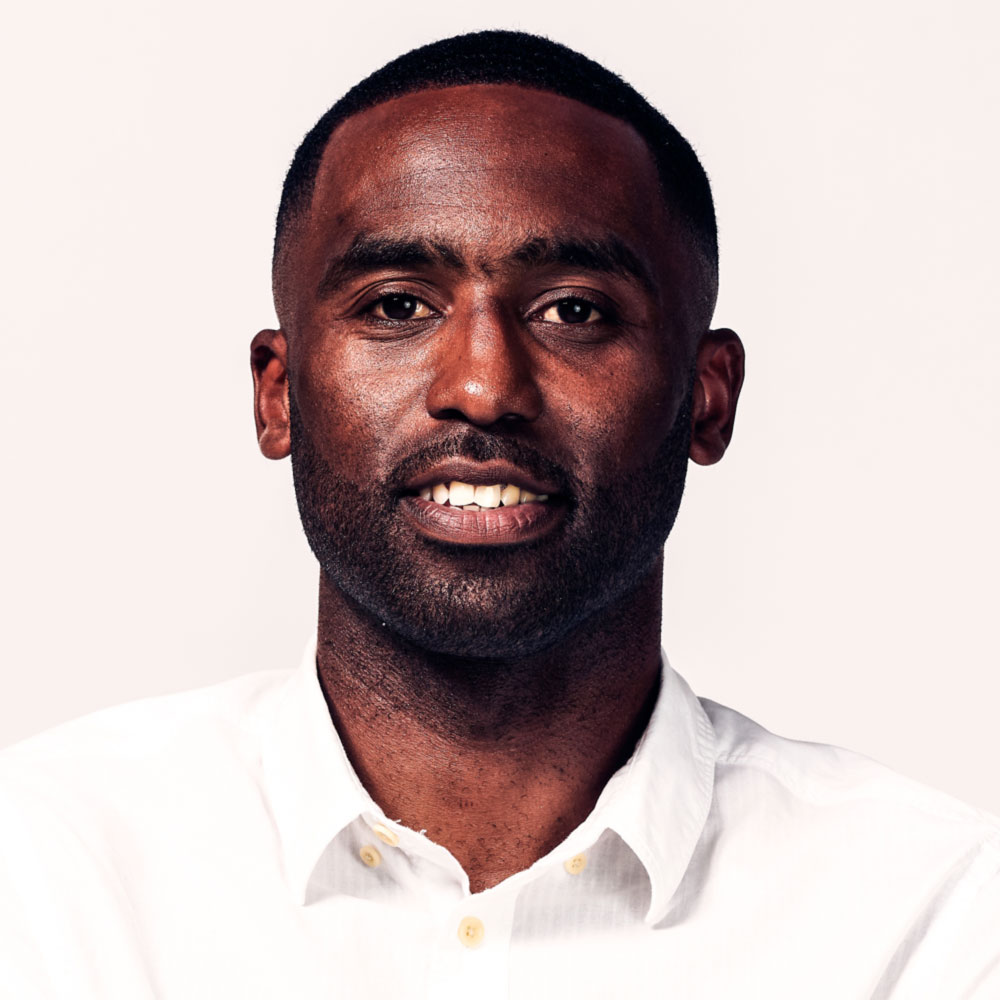 We are delighted to announce that Brentford head of coaching and first-team coach Justine Cochrane will be the special guest at our next exclusive Coaches’ Voice webinar. This will take place at 3pm UK time on Wednesday December 14.

Justin joined Brentford as part of Thomas Frank's coaching team in the summer of 2022, after a year as head of player development and coaching at Manchester United. Previous to that, he had spent a number of years coaching through the age groups at the Tottenham Academy before a three-year spell at the FA – there, he coached the Under-15, Under-16 and finally the Under-17 teams.

In what we are sure will be a fascinating session, hosted by Georgie Bingham, Justin will talk about his coaching journey, which started at grassroots level when he was a young player at QPR. He will speak about the key moments and learnings from along the way, before answering a selection of questions from the live CV Academy audience.

This webinar is free to view for subscribers of our online coach-education platform, CV Academy. If you are not a subscriber but would be interested in viewing, please register by filling in the form below. We will be in touch as to how you can then view Justin’s guest appearance for free!

We look forward to seeing you there, at 3pm on Wednesday December 14. Put the date in your diary!