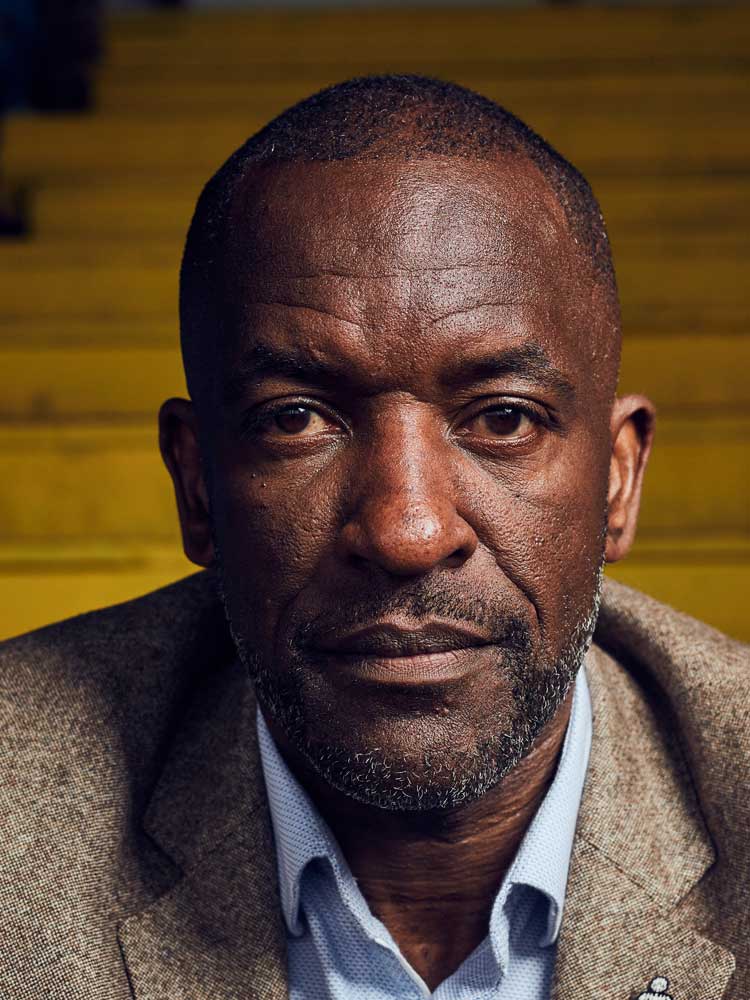 Chris Powell's career eventually took him into England's first team, on the occasion of Sven-Göran Eriksson’s first match as manager, but before he became established as so reliable a full-back in the Premier League, he worked his way from the periphery at Crystal Palace and into the first XI at Southend where he first so consistently impressed. It was in 1996 when Derby County, ambitiously pursuing promotion to the Premier League under the late Jim Smith, identified Powell as one of the players who would inspire them there, and 1996 when that promotion was achieved.

Continuing to improve at Derby under Smith and his respected coach Steve McClaren, Eriksson's successor as England manager, Powell approached his peak as a player and was similarly influential in Derby so comfortably preserving their status as a Premier League team. Speaking exclusively to The Coaches' Voice, Powell revisits what remains the defining period in a successful career that owes that period so much.