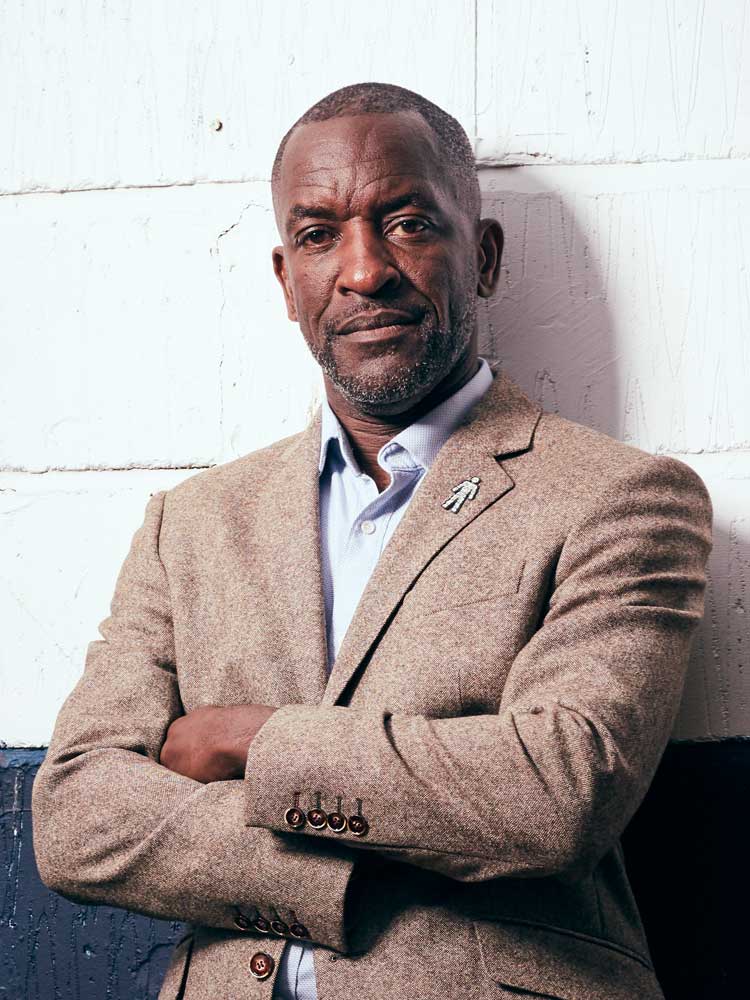 The Valley of Dreams

"We changed the whole place. I'd learned as a player under Alan Curbishley what that club can be like with momentum"

Over the course of three spells as a player, and another as a successful manager, Chris Powell established himself as one of the most popular figures in Charlton's admired history. The first of those started when he was entering his prime, when he became so influential that he not only contributed to them winning the then-Division One title and becoming established in the Premier League, but in being rewarded for that influence by playing for England under Sven-Göran Eriksson, who he later coached under at Leicester City.

Alan Curbishley and later Alan Pardew, who he also worked under as a coach, again brought him back to The Valley as a player before, in 2011 when they sought a successor to Phil Parkinson, Charlton handed Powell his start in management. He duly rewarded them by leading them to the League One title in his first full season in the role, and followed that by inspiring them to an impressive top-half finish in the Championship in 2012/13. Speaking exclusively to The Coaches' Voice, a coach whose reputation has continued to grow, to the point of him working with Tottenham and under Gareth Southgate with England, reflects on his years at the club he will forever be associated with.