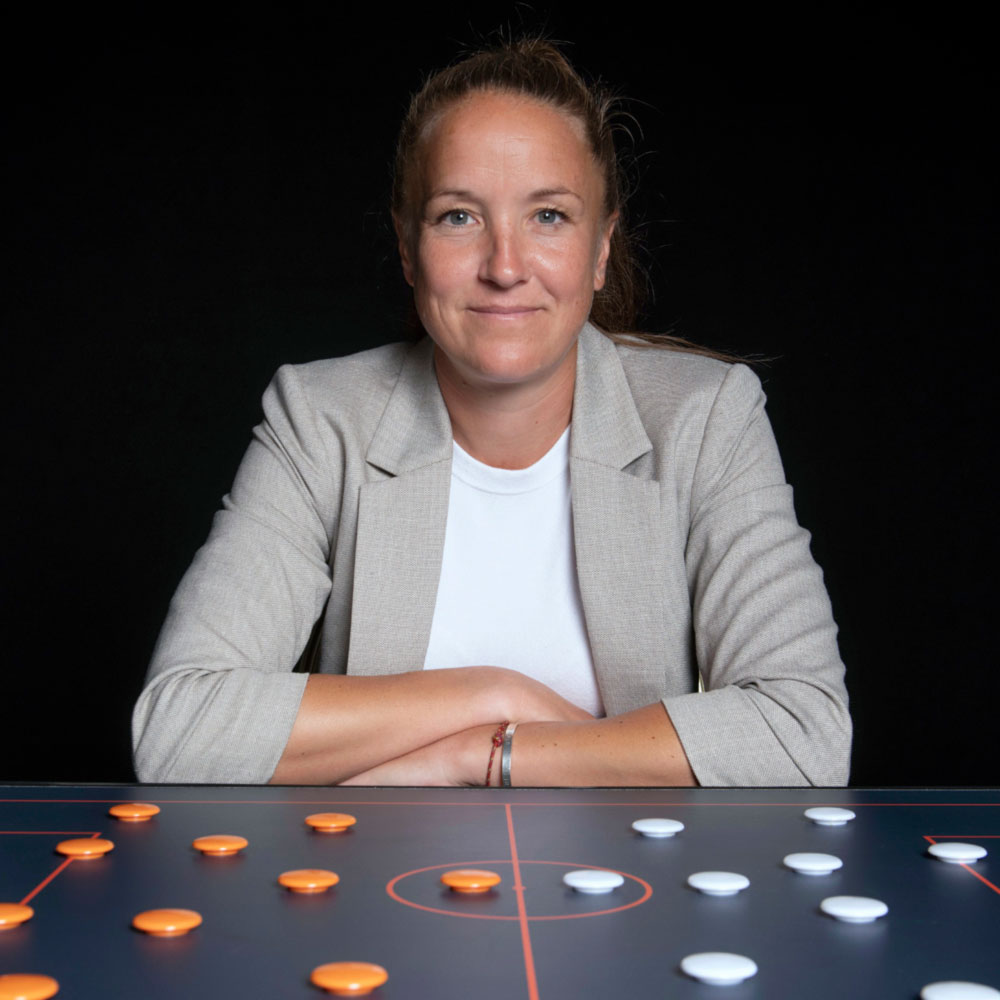 In the first of three exclusive Masterclass features with The Coaches’ Voice, former England international Casey Stoney gives an in-depth insight into the match strategy and tactical adjustments that inspired her then Manchester United team’s home win against Arsenal in the 2020/21 FA Women's Super League season.

The fixture was the sixth of what was still only United’s second campaign in the top tier of English football. Victory over one of the traditional giants of the women’s game, then managed by Joe Montemurro, represented a major step forward in the young team’s bid to establish themselves as a genuine force. Stoney explains how she set her team up to minimise the threat of star striker Vivianne Miedema, pressurise the Arsenal build and, in possession, create and exploit wide overloads.

It’s a fascinating feature with Stoney, who departed United at the end of that season. She is now working alongside two-time World Cup winner Jill Ellis in her new role as head coach of the newly formed San Diego NWSL in the United States.