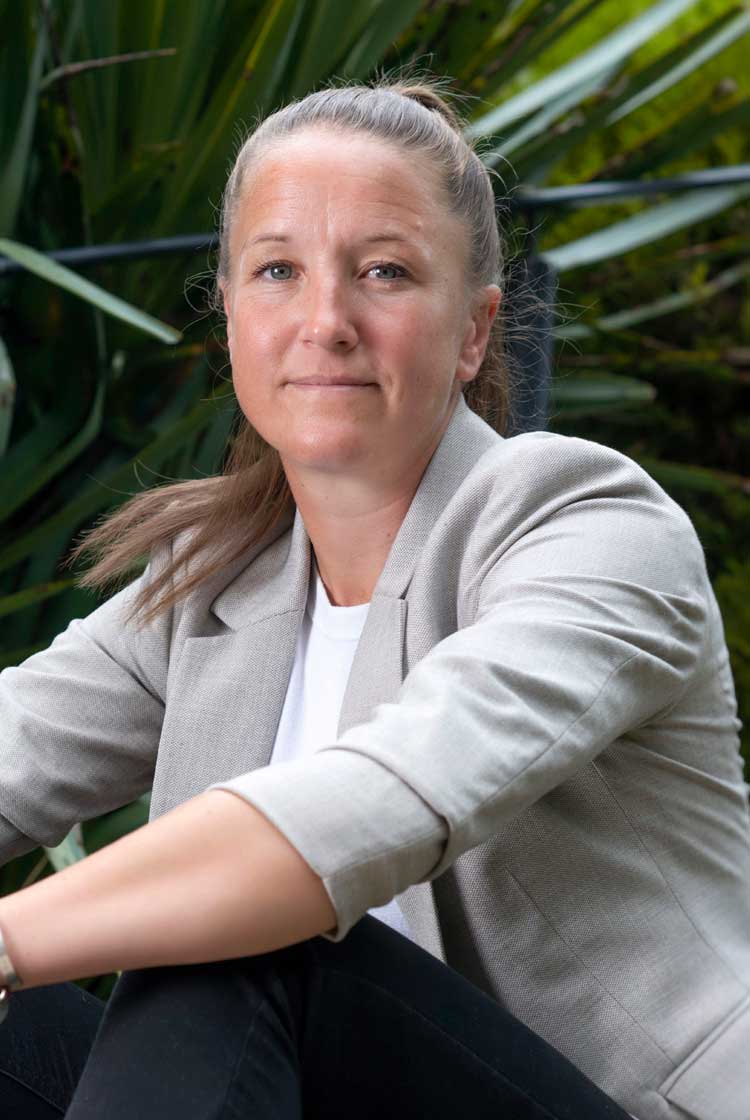 Casey Stoney was at the forefront of the evolution of the women's game. With 130 international caps over 17 years, she played the game at the top level through rapidly changing times. In this interview with The Coaches' Voice, the former England captain explains how she experienced the changing face of the women's game.

Having made her England debut in 2000, Stoney played under Hope Powell for 13 years, and she credits the former England manager with playing a key role in her development as a player. Naturally, there were many highs and lows while playing for the Lionesses. From the disappointment of not playing a single minute at Euro 2005 and getting sent off in the opening game at Euro 2009, to then reaching the tournament's final. Stoney then captained Team GB at the London 2012 Olympics, but talks of a "missed chance" to boost the profile of the women's game as her side were knocked out in the quarter finals on home soil.

Stoney talks through how she became the coach she is now in the context of her playing career, and how she benefited from the growth of the women's game. She highlights the introduction of central contracts as crucial in allowing her to focus on her game.

Ultimately, Stoney says the run to the 2015 World Cup semi final "changed the conversation" about women's football. She was coming towards the end of her career and started only one game at the tournament, but Stoney still made sure she was a key member of the squad by helping her teammates. That success laid the foundations for her move into coaching.