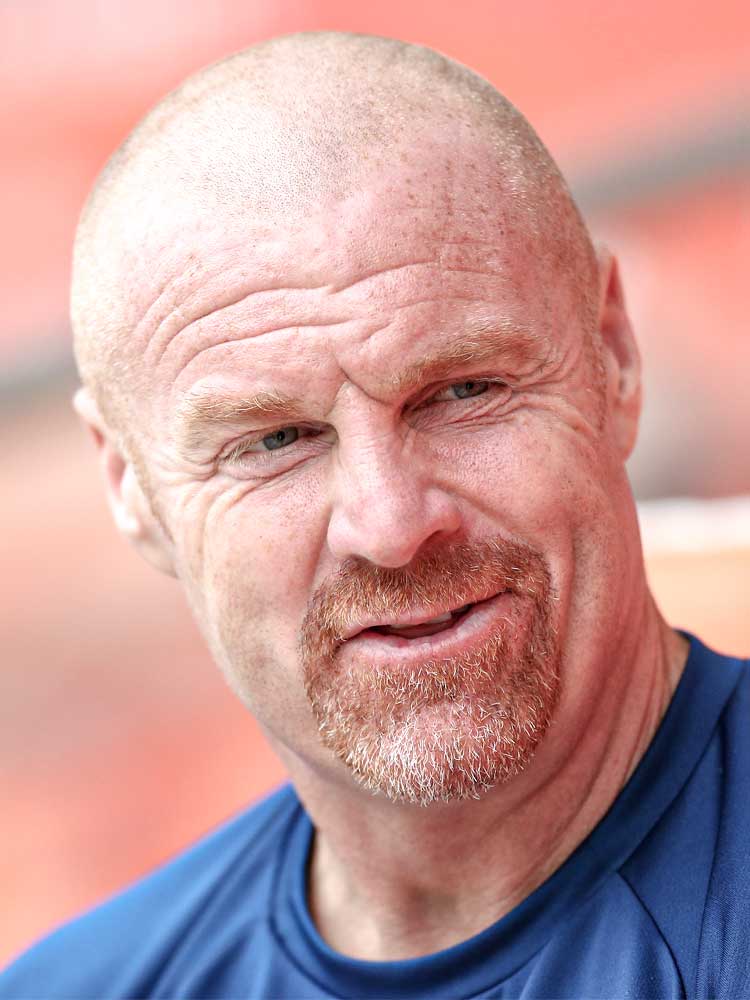 Burnley were decidedly poor in front of goal last season. They scored just 33 times, meaning their goal tally for 2020/21 was their worst in any of their five consecutive seasons in the Premier League since promotion in 2016. The fact that Chris Wood was the only Burnley player to score more than four times in the league should be of real concern. With manager Sean Dyche likely to continue using the 4-4-2 he has favoured throughout his time at the club, his team could do with varying how they attack in order to reduce their reliance on Wood.

With Robbie Brady departing, Dwight McNeil and Jóhann Berg Gudmundsson are their only natural options out wide – and both are left-footed. Josh Brownhill filled in on the right side at times last season, but he is much better suited to a central-midfield role. Dyche could do with more depth and variety out wide.

Swapping McNeil to the right could give Burnley a new attacking edge, as he could provide inswinging deliveries from that side – particularly towards the far post, where a teammate will have to compete with an opposition full-back rather than a centre-back, who is likely to be better in the air. Ashley Barnes would certainly benefit from this, but so too could the less physical Matej Vydra and Jay Rodriguez.

If he played on the right, McNeil would also have more opportunity to shoot from a position that would suit his wicked left foot. He boasts exceptional ball-striking ability, but he only uses it for crossing in the current set-up – he took only 26 shots in 36 Premier League appearances last season. The chance to cut in and shoot could add something new to Burnley’s attacking approach.

He has the ability to beat opponents with his dribbling, and is good enough on the ball to combine with teammates in central areas to work a shooting opportunity.

Should Burnley sign a right-footed wide midfielder, or someone who can cut inside and impact the central spaces more effectively than Gudmundsson, then McNeil could remain on the left but still be given more licence to move inside.

As Burnley often use a classic centre-forward pairing with one dropping short and the other pinning the centre-backs or making runs in behind, having McNeil affect the game more centrally could significantly increase Burnley’s threat on goal.

If the centre-forward who drops were to move wide more often, McNeil could get on the ball both in a higher and narrower position than usual, and become Burnley’s main attacking threat between the lines more frequently (above). Getting him into these positions should lead to more chances for Burnley’s attackers – and not only for Wood.