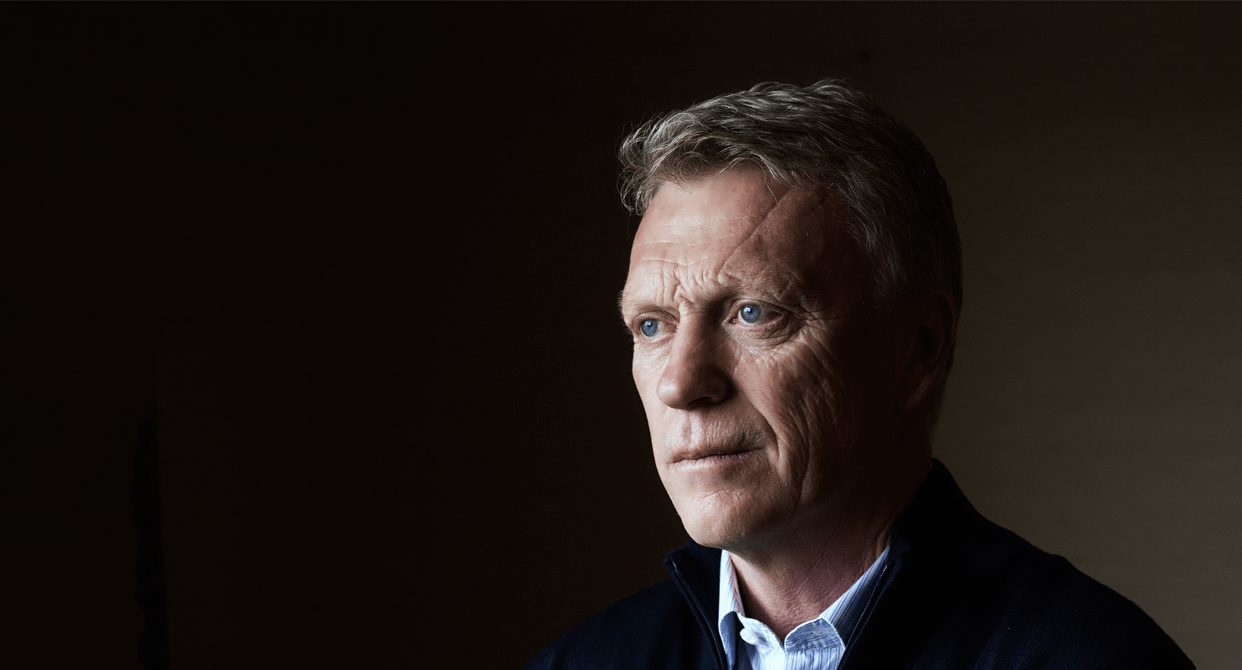 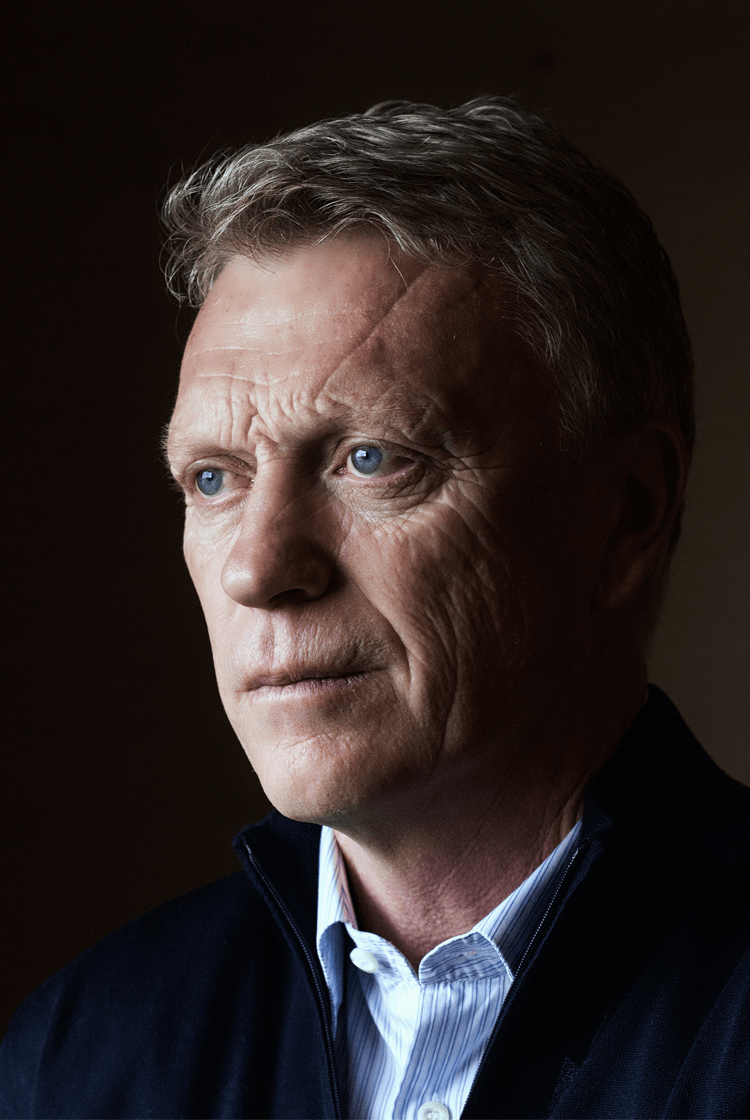 "I wrote to all the countries competing at France ‘98 to see if I could watch the training. The only country that replied was Scotland."

Future Everton, Manchester United and West Ham manager David Moyes was reaching the conclusion of his playing career at Division Two Preston North End when, after the sacking of Gary Peters, and under the threat of relegation, they appointed the 34-year-old Scot player-manager. Having inspired them to survival, Moyes focused on his coaching education while leading Preston to the playoffs and then the Division Two title in 2000, impressively taking them into the second tier for the first time in 20 years.

Speaking exclusively to The Coaches' Voice, Moyes reflects on his first exposure to coaching as a young player at Celtic, and revisits the pathway that took him into his first role in management.